Greysteel represented the company in the disposition of Regency Court, a 115-unit property in Suitland, Md. 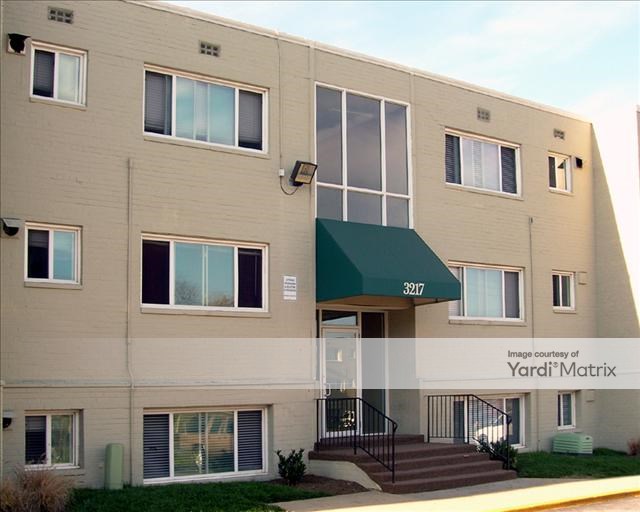 Geller Associates has sold Regency Court, a 115-unit property in Suitland, Md., to Strategic Realty Capital, according to Yardi Matrix. Greysteel arranged the $12.3 million transaction, working on behalf of the seller.

The property is located at 3215 Swann Road, roughly 10 miles southeast of downtown Washington, D.C. Suitland Metro Station is within a 10-minute walk. Residents are in close proximity to Suitland Federal Center and The Town Square at Suitland Federal Center, the largest redevelopment project in Prince George’s County.

Regency Court was built in 1962 and comprises 14 one-, 85 two- and 16 three-bedroom apartments. In July, the occupancy rate reached more than 98 percent. Common-area amenities include a business center, a playground, laundry facilities and 200 parking spaces.

“We had tremendous interest from both regional and national buyer groups familiar with the area and those who were exploring their first acquisition in the region, but had sizeable communities elsewhere,” said Tangney, in prepared remarks.