A growing number of renters see renting as an option that fits their lifestyle, and a savvy choice at many life stages. 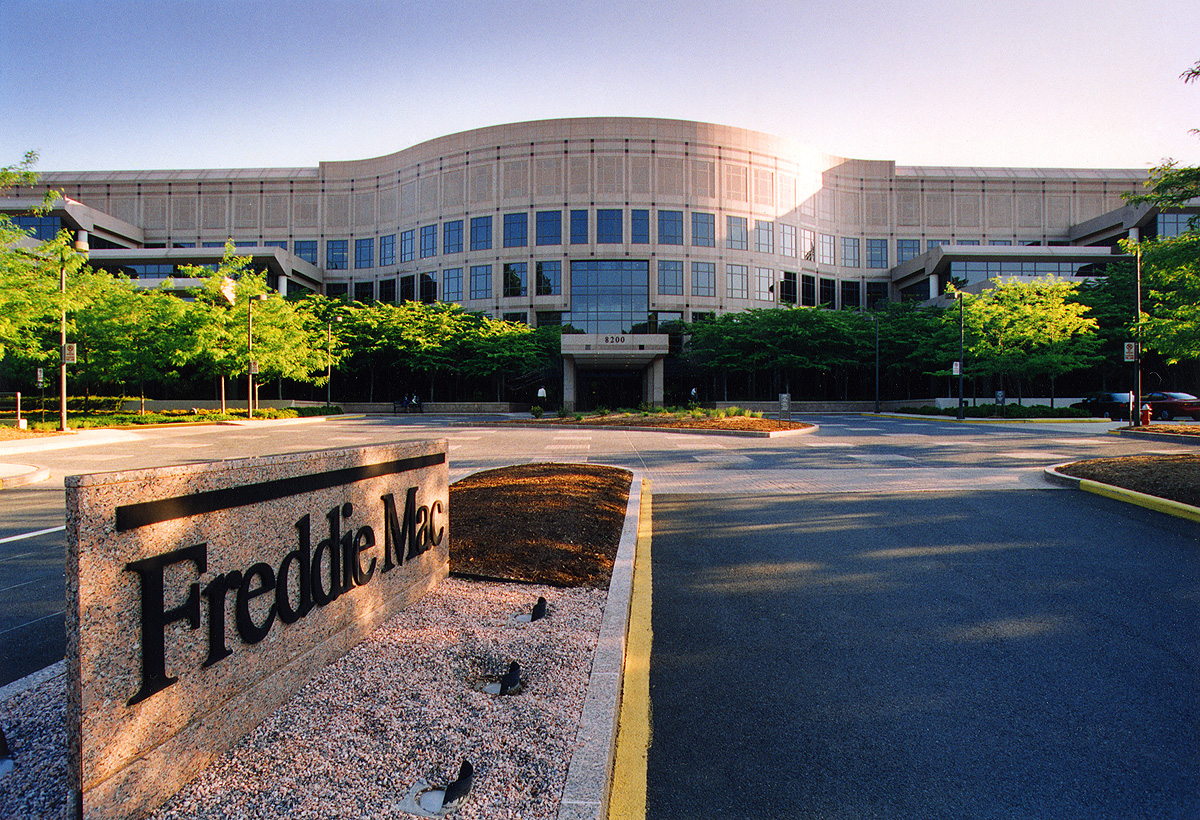 Freddie Mac has released a new study that names affordability and changing attitudes towards renting as noteworthy indicators in the growing demand for rental housing.

According to the study, a rising number of renters in the U.S. say they are satisfied with their living situation and consider it the most affordable option for the foreseeable future. This is true, even as renters see housing prices and rents continue to increase and supply tightening.

“In short, our survey finds that an increasing number of renters across demographic groups view renting as more affordable and better suited to their current financial situation,” David Brickman, executive vice president and head of Freddie Mac Multifamily, told MHN. “The survey also finds growing satisfaction with renting. We’re also seeing views that housing is becoming less and less affordable—but that renting remains the more affordable of the two.”

The survey by Freddie Mac revealed a growing number of renters see renting as an option that fits their lifestyle, and a savvy choice at many life stages, with an increase of 8 percent up to 76 percent since Freddie Mac’s last renter survey in March.

The results were conducted by a Harris Poll, and found that an increasing number of renters view renting as a good choice for them, increasing to 57 percent compared to 52 percent six months ago.

“Our study sees two major factors contributing to increased demand. First and most important is affordability,” Brickman said. “The survey finds that nationally, those who believe that renting is more affordable has increased by 11 points—from 65 percent to 76 percent—in just a year. That satisfaction has increased by more than 10 points across every demographic group, whether Millennials, Generation X-ers and Baby Boomers.”

The survey further revealed that seven out of 10 renters see renting as more affordable than owning a home, regardless of generational segment. Since September of 2016, the view that renting is more affordable has grown by more than 10 percentage points among Millennials (66 percent to 76 percent), Generation X (56 percent to 75 percent) and Baby Boomers (71 percent to 82 percent).

Another takeaway from the study is that most renters believe all housing is becoming more expensive, with 57 percent believing home prices have increased, and 56 percent viewing rents as being on the upswing. The research finds that renters living in urban areas are feeling the cost increases most significantly, with 6 out of 10 renters living in these areas saying housing prices are more expensive compared to last year.

According to Brickman, one of the more interesting findings is that a declining number of renters said they are actively working toward homeownership. These numbers dropped to 14 percent in August 2017 from 21 percent in January 2016.

“Also striking were the sharp differences in views between single-family and multifamily renters,” he said. “By wide margins, single-family renters are more likely to purchase a home for their next residence and they are more interested in purchasing a home generally. It’s clear than many view single-family rentals are seen as an important stepping stone toward home ownership.”

Overall, the survey reveals that satisfaction with the rental experience remains high and mostly unchanged since the last report with nearly 60 percent of renters expressing satisfaction with their overall rental experience. Of those surveyed, 41 percent cited affordability as the primary driver of their renting decision, while 33 percent noted buying a home is not a priority for them at this time.

“This research confirms many of the factors that we see as driving demand for multifamily units,” Brickman said. “First, we’re seeing the evolution of perceptions related to renting and homeownership continue in this research. We’re also seeing a high level of satisfaction with renting. These views, taken with a combination of demographic trends and population growth, are likely to continue fueling demand in the years ahead.”

The survey’s findings are based on responses from 1,342 renters in urban, suburban, and rural markets.