Multifamily net operating incomes and property prices rose throughout most of the nation while mortgage rates dropped, according to a new report from Freddie Mac. 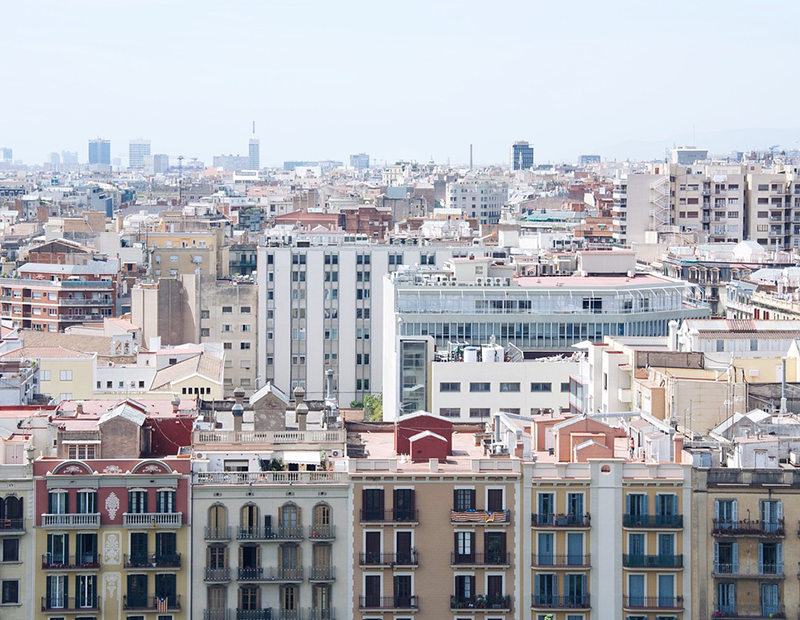 The multifamily market is still strong for investment, according to Freddie Mac’s market index that rose slightly in the first quarter of 2019.

In the first quarter of the year, the AIMI rose 2.4 percent due to a combination of falling mortgage rates, while net operating income (NOI) continued its steady increase.

Steve Guggenmos, vice president of Freddie Mac’s Multifamily Research and Modeling, explained that falling mortgage rates, which dropped to 4.2 percent in the first quarter from 4.4 percent in the last quarter, were largely responsible for the AIMI uptick.

“As we think about going forward, if the mortgage rate continues coming down and both rents and property prices go up, I think the most recent reads we get on the market are not signalling any change in direction for the market, which has been strong for a long time,” Guggenmos told Multi-Housing News.

While the quarter AIMI numbers showed some growth, the yearly numbers are not as positive. According to the index, Chicago and New York were the only metro areas that saw an increase in AIMI. Nationally, the yearly AIMI saw a 2.9 percent drop, with the worst loss going to Orlando seeing a 7.9 percent decrease in its yearly AIMI while many other cities only saw slight dips.

“We continue to think that rents are going to grow and grow faster than inflation and that is a driver of strength in the multifamily market that supports investment,” Guggenmos told MHN.

While Phoenix’s AIMI only bumped up 1.8 percent in the first quarter, the Arizona city’s NOI and property price growth numbers were notable. According to the index, Phoenix had the largest quarterly NOI growth at 3.2 percent, or three times the next largest growth of 1.1 percent from San Francisco.

The Arizona city also saw strong property price growth with a four percent increase, compared to the next highest of two percent increase in Washington, D.C. Guggenmos told MHN that Phoenix’s stronger performance is possibly due to a delayed growth.

“I think Phoenix was a little slow to recover from the recession,” Guggenmos told MHN. “As other places were starting their developments, Phoenix was a little late to get started, but there was a strong underlying demand from population and employment growth to create households and then rental demand.”