Work is under way on at Clocktower Pointe, a condo development in Countryside, a southwest suburb of Chicago, with two of its buildings now finished. 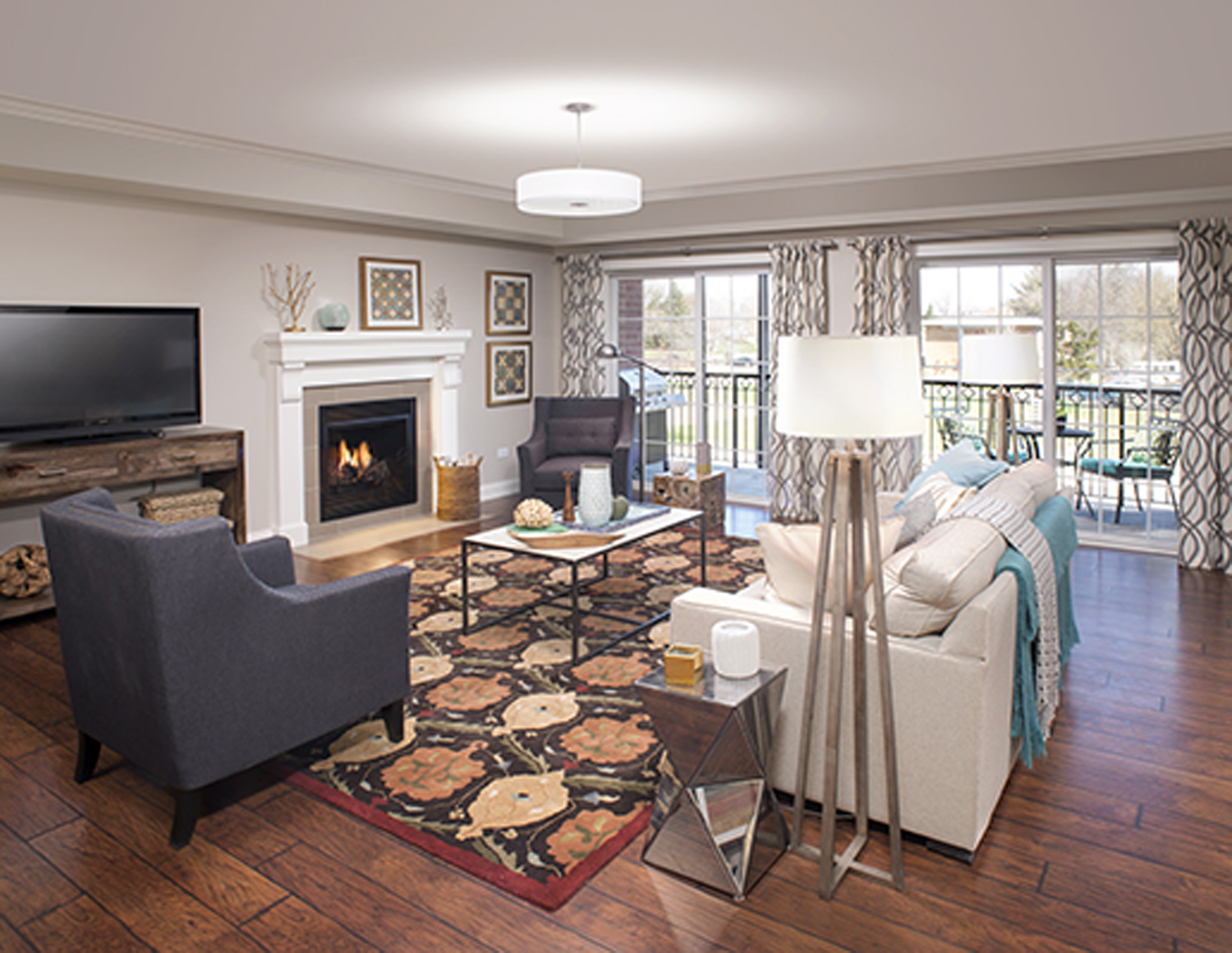 Countryside, Ill.—Work is under way on at Clocktower Pointe, a condo development in Countryside, a southwest suburb of Chicago, with two of its buildings now finished. Located at the intersection of Joliet and Willow Springs roads, the property will feature six six-story buildings upon completion, comprising a total of 108 units.

The developer is Foxford Communities. According to Peter Brennan, president of the company, one of the target markets for the property are people looking to downsize from the upkeep of a single-family home without downsizing square footage. Also, considering its proximity to the city, he says it’s a good location for commuters.

Amenities include master suites with a walk-in closet and master bath with a soaking tub, walk-in shower and a double-bowl vanity. Residences also feature laundry rooms with washer and dryer units, and 9-foot ceilings along with crown molding and hardwood flooring in the kitchen, living and dining areas. Each building includes an elevator and heated parking garage with extra storage space.

Foxford is a Hinsdale, Ill.-based multifamily specialist. Since 2010, the company has brought a number of failed condo projects for revival as viable developments, and has also completed new-construction infill projects.