NMHC executives outline the most notable developments happening in student housing now, based on takeaways from the recent NMHC Student Housing Conference & Exposition. 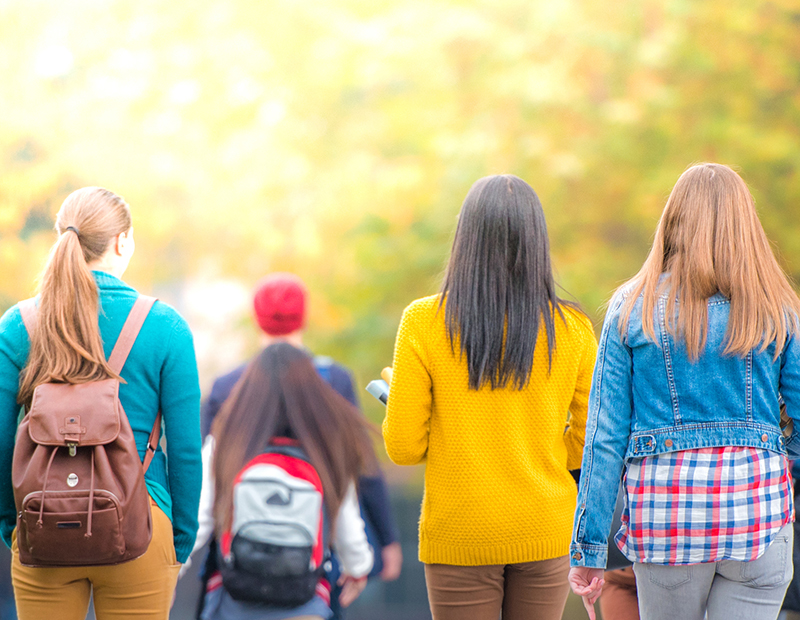 Every fall, hundreds of student housing executives gather for the annual NMHC Student Housing Conference & Exposition. The event brings together the leading players in the sector to share vital information about the year’s lease-ups, transact deals, talk about trends and learn how others are navigating the worlds of finance, development and operations.

This year’s conference, held at the end of September in Tampa, was our largest in the event’s 15-year history. And with such a diverse mix of people, there were a lot of interesting discussions. Here are our picks for the most notable trends and developments happening in student housing now.

Amid geopolitical turmoil and global economic uncertainty, domestic and international investors alike are seeing the U.S. student housing market as something of a safe haven. Continued enrollment growth at four-year universities and colleges crossed with an aging existing supply, more controlled supply growth and limited pedestrian-to-campus land opportunities make for some solid market fundamentals. Moreover, the sector’s consistent performance, including attractive risk-adjusted returns, continues to draw a lot of capital to the sector.

However, the capital is different today than it was five or even two years ago. Large foreign institutional investors are playing a prominent role in the market, accounting now for 51 percent of capital. And they are looking to take an even bigger position by doubling or even tripling their investment going forward. This big influx of sophisticated capital is leaving its mark on the transaction market. Transaction values and sizes are growing, with portfolio deals clearly in favor, promising more such activity to come.

Students are growing more serious about their wants and needs.

Awesome amenities are key to attracting students, and we’ve seen housing providers make significant investments in top-of-the-line pool areas, club houses, fitness centers and the like. While these amenities are important as attractors, however, many students today say that as they get further into their fields of study, they want more functional amenities to go along with the fun ones. Topping their wish lists are more private, high-quality study areas; improved sound attenuation; and blazing-fast and nearly fail-proof internet connectivity so they can be sure to get their work done without interruption.

Improving property performance is a careful balance of growing revenue while cutting expenses. On the expense side of the ledger, student housing managers remain laser focused on utility costs, including electric, water and internet/cable. Some property managers are moving away from all-inclusive utilities in favor of itemized billing as a way to better control operating costs.

However, the big money is to be found on the revenue side, with managers unearthing new sources of ancillary revenue through green community fees, community maintenance fees, pet fees, tenant liability programs, premium parking spots and more. Some managers also are beginning to test revenue management systems, something that has become commonplace in traditional multifamily but is in the early phases of adoption in student housing. Early results show companies using the dynamic pricing systems are achieving higher rent growth than their peers.

Failing to deliver a new project before the start of the academic year is a costly miss for student housing firms—and one that can haunt a project for years. However, the challenges to delivering on time continue to grow along with the stakes. The rise in higher-density and infill developments means student housing projects are getting much more complicated, which adds risk to the project timeline. Weather and labor are also contributing factors.

The labor scarcity in traditional multifamily is also being felt in student housing and is further compounded by the need to rebuild in Texas and Florida following Hurricanes Harvey and Irma. As a result, many student housing executives are building more cushion into their construction schedules and moving completion dates way back.

“If school is slated to open Aug. 20, we used to have completion contract dates of Aug. 1,” said an industry executive during a panel discussion. “We’ve moved that all the way back to June 1, and I’m not even sure that’s early enough.”

For example, one company included a significant investment in its internet infrastructure as part of its repositioning strategy and then used it as a competitive advantage in its marketing push. Another company used VIP reveals to share company visions, create awareness and add buzz to some of the property improvements it was rolling out. And to elevate a property’s visibility, another company hired a so-called “brand influencer,” a real social media maven with lots of followers, to live on the property and post about it several times a month.

Originally appearing in the November 2017 issue of MHN.