Inside the company's $22.4 million transaction in a growing market. 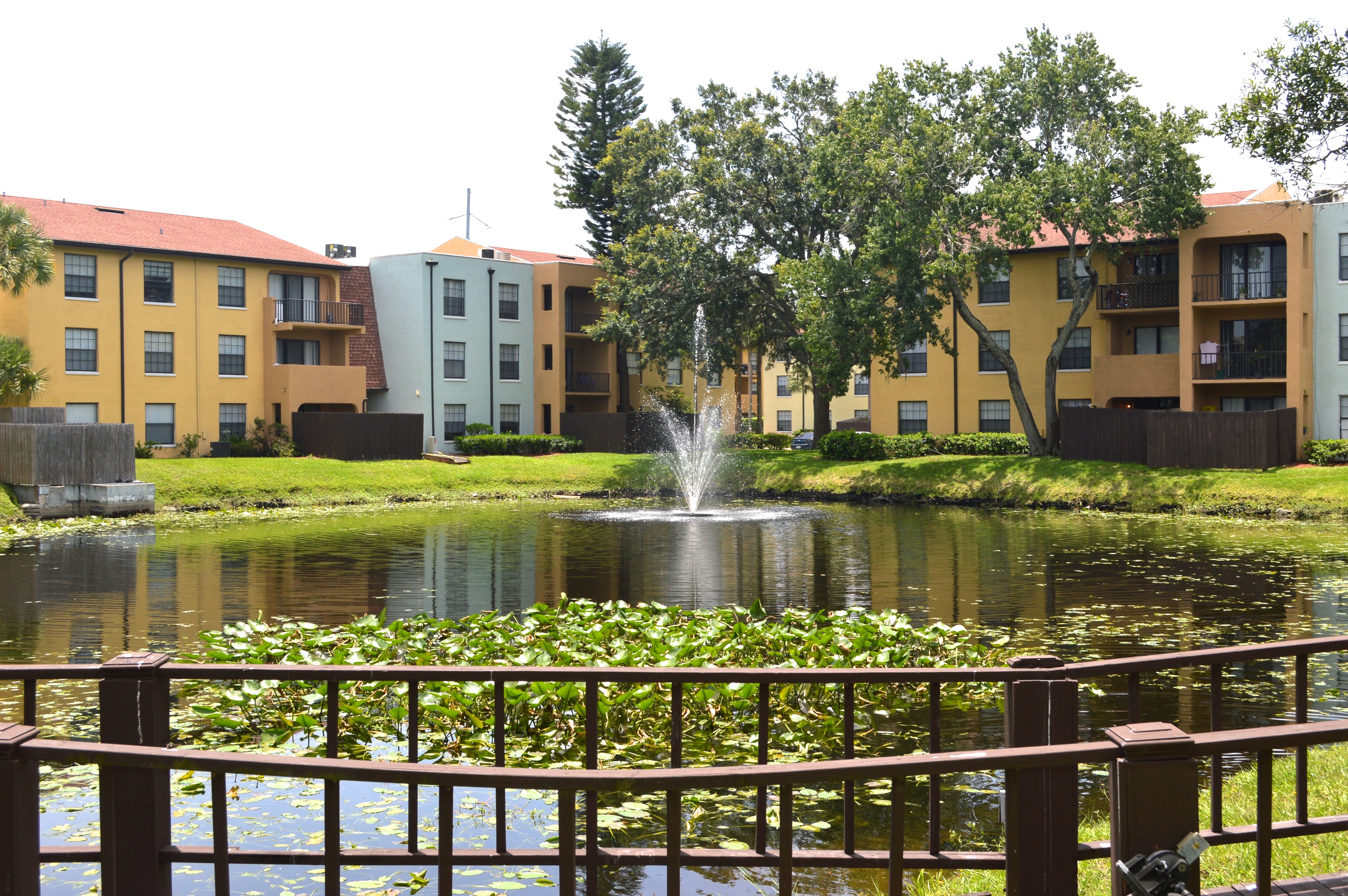 “Tampa has been growing and we believe it will continue to do so,” Ward said. “The strong Florida markets—like this one—have appreciated significantly in the past three years. However, the fundamentals are still strong and we look forward to future investments in these markets.”

Belara Lakes offers some of the largest floor plans in the area. The selection of apartments includes hard-to-locate three-bedroom plans. Amenities of the property include two swimming pools, a community lake, fitness center, picnic area and playground. FCP has retained local firm Avesta to manage the community.

Nick Meoli of the Meoli-Donaldson team at Marcus & Millichap represented the seller.

“FCP is excited to make its first equity investment in a multifamily acquisition in Florida with the purchase of Belara Lakes,” Ward said. “The acquisition of this well-located Tampa community is consistent with FCP’s strategy of investing in quality multifamily communities that appeal to a broad range of residents.”

Chevy Chase, Md.-based Federal Capital Partners is a privately-held real estate investment company that has invested in or financed more than $4 billion in assets in the 17 years since its founding.