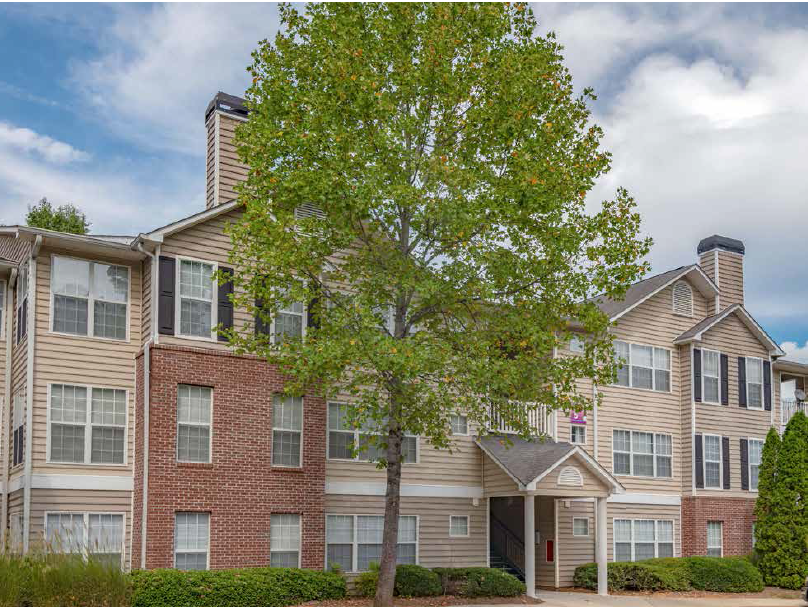 FCP spent $29.5 million to acquire Chroma Park in Austell, Ga., from Hercules Real Estate Services. According to Cobb County records, the buyer received a $22.4 million, three-year acquisition financing from Capital One. The seller had bought the 210-unit asset as part of a $64.1 million portfolio in 2016, per Yardi Matrix data.

Located at 2105 Mesa Valley Way, the garden-style gated community is less than 19 miles from downtown Atlanta. The proximity to the East-West Connector and interstates 75 and 575 grant access to local employment hubs and retail venues. The 15-building property features one- to three-bedroom apartments with community amenities that include:

The community was 91.9 percent occupied at the time of the sale, according to Yardi Matrix. FCP revealed capital improvement plans across the property, which will include upgrades to the buildings, amenities and interiors.

Putting funds to use

The transaction marks FCP’s sixth purchase in the Atlanta area—the company used its Fund III to acquire Chroma Park. In November, FCP closed the $755 million Fund IV intended for multifamily and commercial assets in the East Coast and Texas. Fund IV has already been used last September to purchase a former industrial site in Nashville, Tenn., with plans for an adaptive reuse project known as Sylvan Supply. The development will include office and retail space as well as restaurants.