The $250 million Atlantic Crossing, representing the largest private investment in Delray Beach’s history, will include 343 units and 76,000 square feet of ground-floor retail and restaurant space. 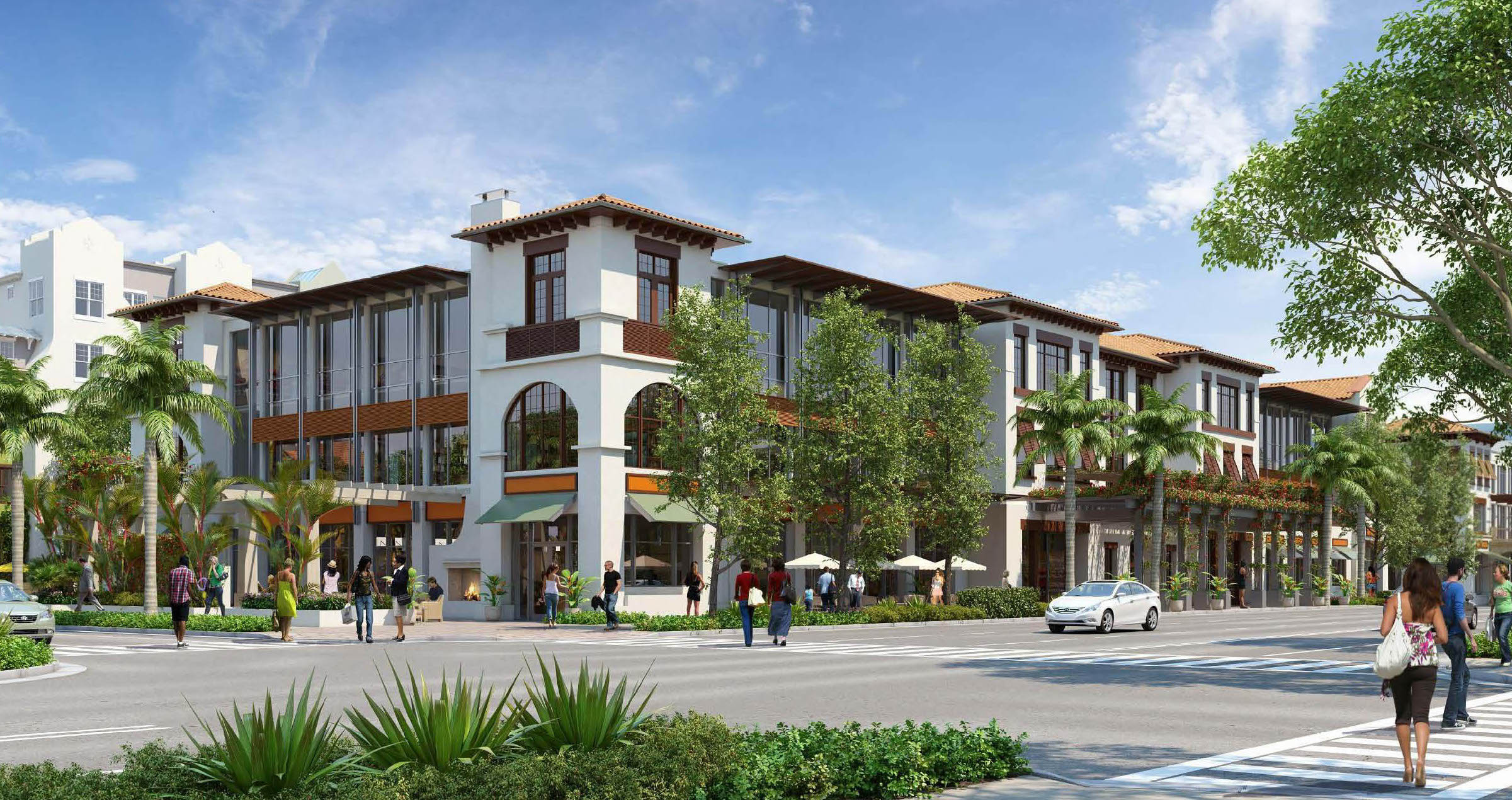 Edwards Cos. is preparing to start work on the mixed-use Atlantic Crossing development on the east end of Downtown Delray Beach, Fla. The project gained final city approval in June after eight years in design and review.

According to the developer, the retail-office-residential project represents the largest private investment in the city’s history. The $250 million Atlantic Crossing will include 76,000 square feet of ground-floor retail and restaurant space, with 560 linear feet of exposure along Atlantic Ave.

Above the retail, there will be 86,000 square feet of office space, bringing 20,000-square-foot floorplates to the market. The residential component will feature 343 units and various public spaces.

Altogether, Atlantic Crossing will have a four-year build out, with construction beginning in late 2017. The office and retail components will be open in fourth quarter 2019. Completion of the first residences is anticipated for 2020, with additional units added in 2022.

The nine-acre Atlantic Avenue site is bounded by Federal Highway (US1) to the west and the City’s Veterans Park along the Intracoastal Waterway to the east. The land was assembled over more than a decade, noted the developer.