‘Editor’s Notebook’ with Diana Mosher: The Highline is Another Reason to Join MHN in New York September 19

When it did arrive, the urban infill process began slowly: a gallery here, a designer clothing store there, then a boutique hotel and some restaurants to establish the necessary nightlife scene. And, not too long after that—or maybe simultaneously—the apartment buildings and condos started going up. 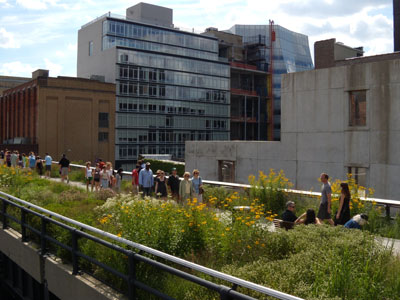 At first I kept my distance from the newly trendy area. My opinion was colored by my memories of the Meatpacking District I had know so long ago—that was no place to hang out.
But in more recent years I’ve had business reasons to stop by and today I’m a fan of the neighborhood as well as the innovative High Line Park which keeps me going back for more.

I do want to point out that transforming an old elevated freight train track to a beautiful urban park is an idea that’s unique to this city. And, I’ve heard that planners from other cities here in the U.S. and beyond are interested in copying the idea in their own locales.

The High Line is located on Manhattan’s West Side. It runs from Gansevoort Street in the Meatpacking District to West 34th Street, between 10th & 11th Avenues. Section 1 of the High Line, which opened to the public on June 9, 2009, runs from Gansevoort Street to West 20th Street. Section 2, between West 20th and West 30th Streets, opened this summer. 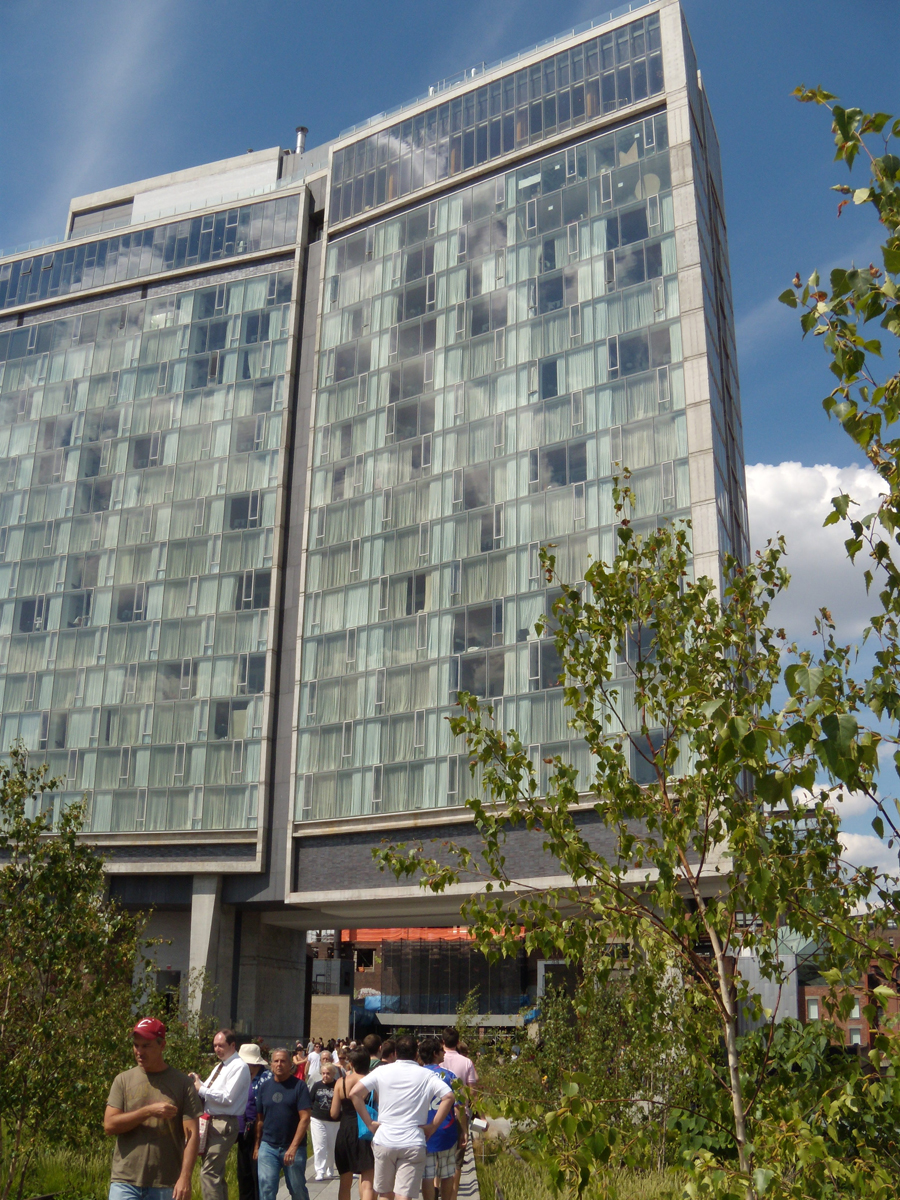 If you’ve never visited the area or are looking for an excuse to drop by again, you can kill two (scheduling) birds with one stone if you register for the MHN Excellence Awards cocktail party on Monday, September 19 at 5:30 pm. Click here for registration details.

MHN is partnering with Ohm—an exciting West Chelsea apartment community just around the corner from Section 2 of the High Line—developed by Douglaston Development. Please join us for a Q & A with Douglaston Development‘s Chairman Jeffrey Levine plus our special presentation of the winners of the 2011 MHN Excellence Awards followed by networking and cocktails on the terrace.

Plan your September 19 visit to The Highline Park—New York’s greatest attraction—and don’t miss our evening of awards and networking!