Where apartment residents find the most attractive pricing, quality of life and other key factors. 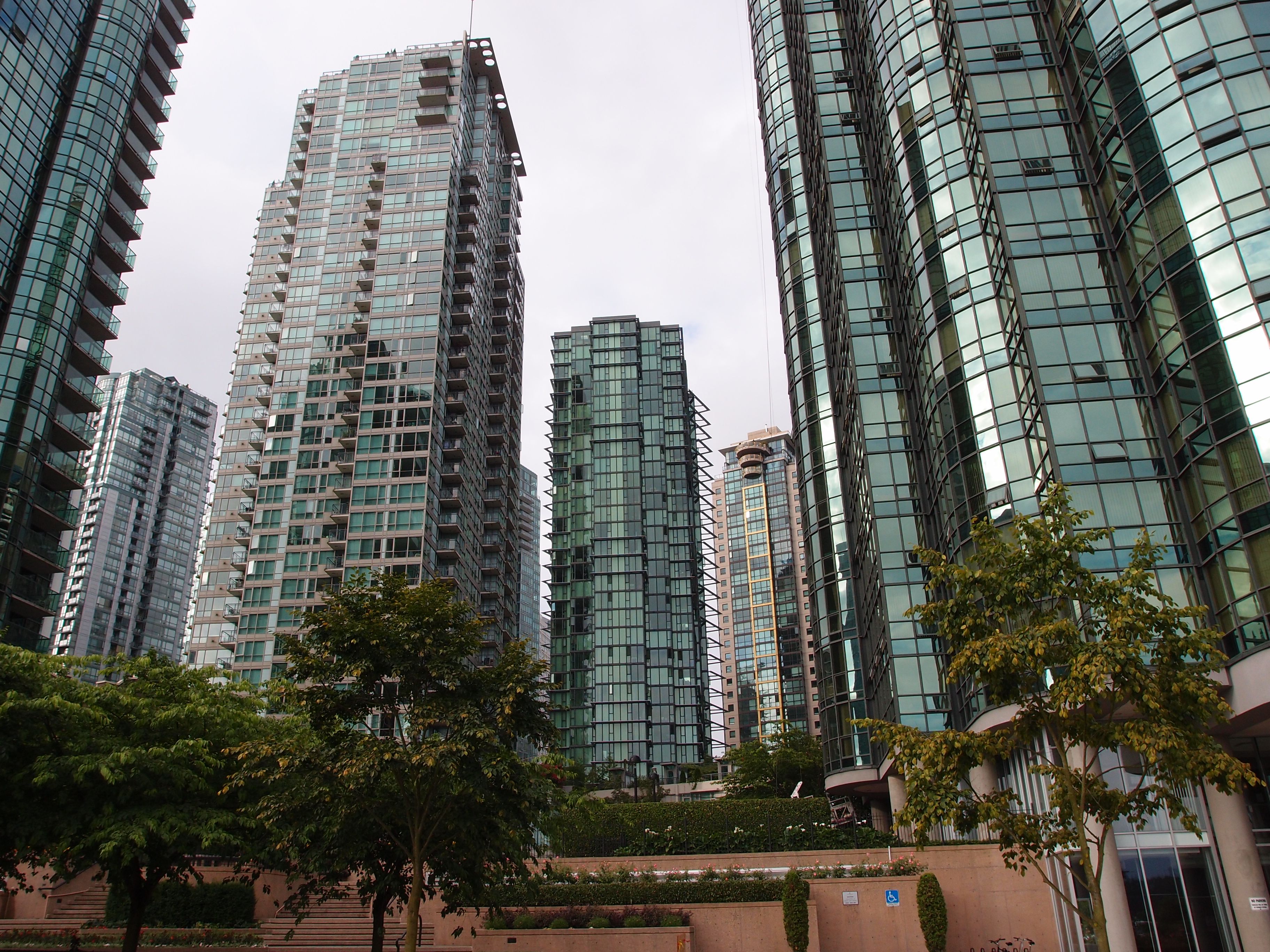 Only about 10 years ago, the multifamily industry fretted that an ever-increasing number of Americans would abandon the apartment market, spurred to buy residential properties by easy credit and official policy that encouraged homeownership. A lot can happen in a decade. Now the rental market still drives the housing recovery, with over 36 percent of US households renting in 2015. That’s the largest share since the late 1960s, when there was a shortage of for-sale housing.
Increasing demand for apartments in the 2010s, without as much of an increase in supply, has put many U.S. renters in a bind. According to a 2016 study by Harvard, “the number of renters dedicating at least half of their income toward housing hit a record high of 11 million people” as of 2014, “while another 21.3 million spent at least 30 percent, also a new ceiling.”

That kind of aggregate number masks a lot of variation among local apartment markets, however. Where are the best and worst markets to be a renter, in terms of price as well as quality of life and other factors? According to a report released this week by WalletHub, an oddly large number of the best places to be a renter are in Arizona: Scottsdale (No. 1), as well as Chandler, Tempe, Gilbert, Peoria, Phoenix and Glendale. The only places in the top 10 not in Arizona are Plano, Texas; Las Vegas; and Tampa.

The company compared the 150 largest cities based on their rental attractiveness and quality of life. In making such a comparison, it examined each city across 15 key metrics, including market affordability, percentage of households spending over half of their incomes on rent, historical rental-price changes, cost of living, jobs availability and more.

The worse markets to rent, according to WalletHub? Oakland, Calif., is at the bottom, while just above it in descending order are Philadephia, Detroit, New York and Hialeah, Fla.