New projects got underway at an annualized rate of 287,000 units, only the second time in the past 12 months that the pace has fallen below 300,000 units. 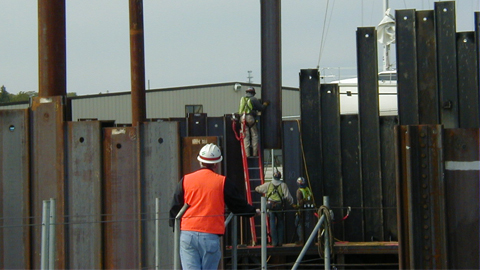 U.S. residential construction starts were down 4.1 percent in July, the Census Bureau reported on Wednesday. That’s largely because multifamily starts, which tend to be volatile month-to-month, swung down by 17.1 percent.

That’s the weakest month for apartment starts in some time. With the exception of September 2016— when the annualized rate was 265,000 units started—the rate for apartments hasn’t fallen below 300,000 units during the last 12 months.

Year-over-year, apartment starts are down as well, the bureau said. Compared with July 2016, apartment starts were down 35.2 percent. For single-family housing, the annual change in starts was up 10.9 percent in July.

Why Multifamily Investment Is Both Delicate Balancing Act and Unique Opportunity

Why Multifamily Investment Is Both Delicate Balancing Act and Unique Opportunity