According to ABODO, apartment sales are up 33 percent. 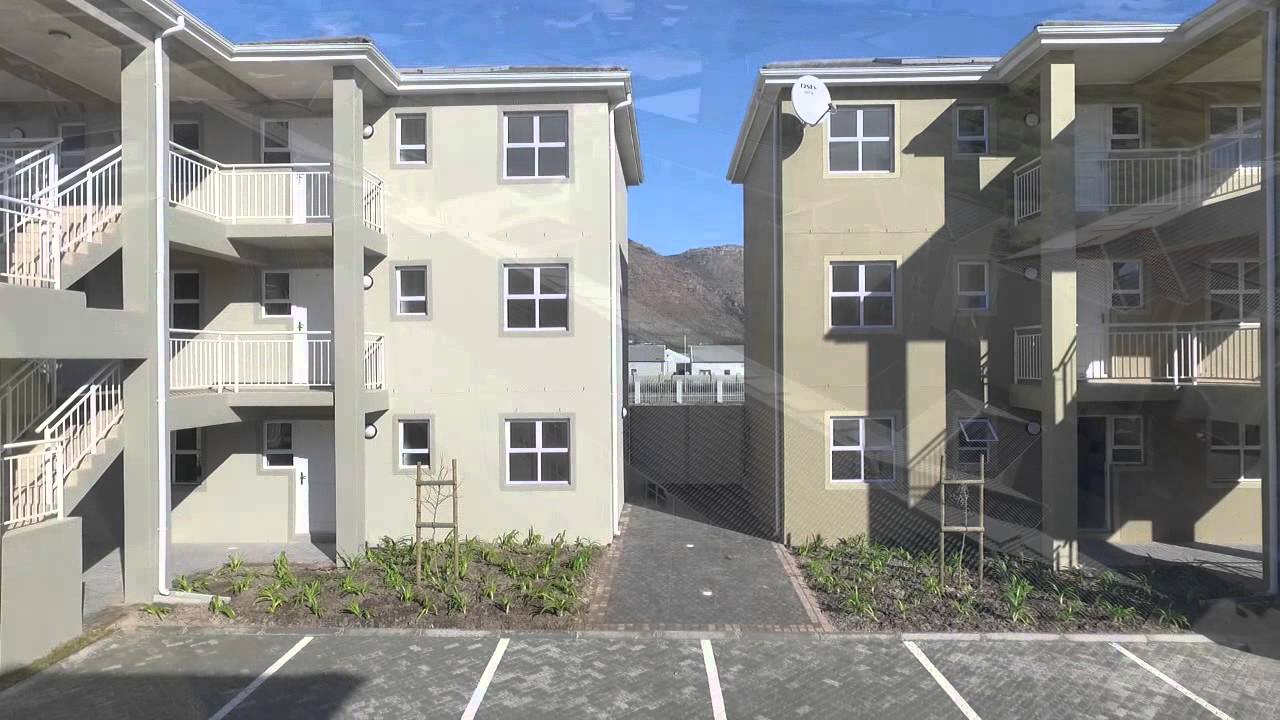 U.S. apartment sales surged 33 percent last year to $151.8 billion, and that momentum has carried over into first quarter of this year with another $38.6 billion in sales, apartment listing and data specialist ABODO reported on Tuesday, citing Real Capital Analytics data.

In fact, apartments appear to be bucking the slowdown in commercial real estate sales during first quarter. Real estate sales across all major property types dropped 20 percent to $111 billion during Q1 2016, while apartments were the only sector that reported a year-over-year increase, with sales volume rising 12 percent.

Given this backdrop of still-strong fundamentals, investors continue to be aggressive. Cap rates compressed a further 30 basis points last year to average 5.9 percent nationwide, while the average apartment prices increased 9 percent to $124,500 per unit, the report noted, citing Berkadia data. Although institutional buyers continue to favor newer, Class A properties, values for Class B and Class C properties also have been climbing as investors look to buy assets with value-add potential.

Strong fundamentals, including historically low vacancy rates and favorable rent growth, have fueled investor demand for apartments for the past few years, Abodo posited. Vacancy rates remain healthy at 4.5 percent, and although the pace of rent growth is slowing, it remains positive with an increase of 0.5 percent in first quarter, the company noted, citing Reis data.

Some markets are experiencing even bigger jumps in rents due to strong demand. According to Abodo, citing its own data, Seattle saw the biggest monthly increase with rents, rising 11 percent as of May 1, followed by Anchorage at 9 percent and Kansas City, Mo. at 7 percent.