The 167-unit community is fully occupied and located near major retailers like Apple and Macy's. 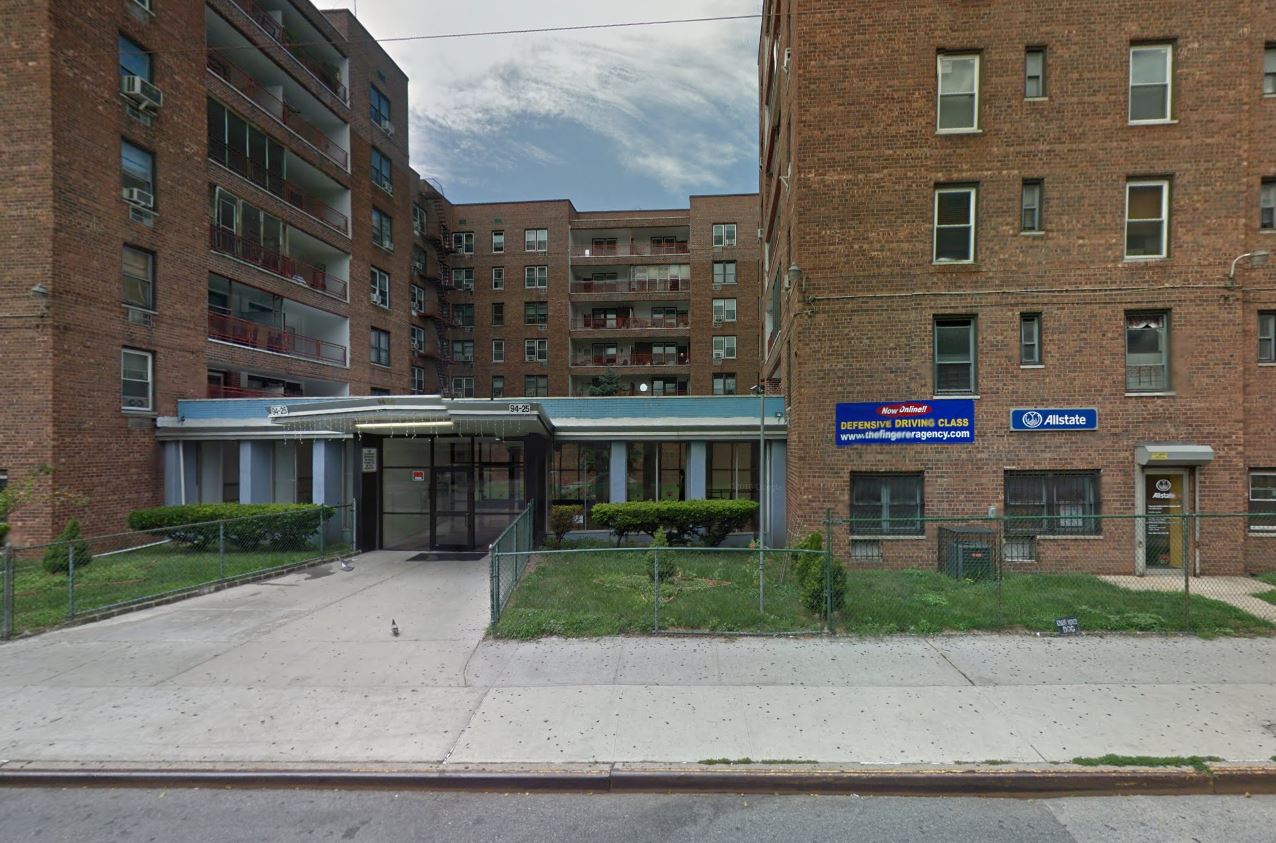 Eastern Consolidated has closed the $40.7 million sale of a 167-unit apartment property at 94-25 57th Avenue in Elmhurst, Queens. The seller was a private investor, while the buyer of the seven-story property was Teaneck, N.J.-based Treetop Development.

“The demand for this asset was tremendous,” Sparks said. “There’s a lot of velocity in the Queens multifamily market.”

According to MNS, apartment rents fell by 0.35 percent last month in Queens, from an average of $2,234/month in July to $2,226/month in August. Over the last month, inventory has decreased by 218 units, or by 14.7 percent, from 1,481 units to 1,263. On the whole, however, rents have been up in the borough over the last few years, sometimes outpacing Brooklyn.

The property is located several blocks from major retailers, including the Apple Store and Macy’s at Queens Center, Century 21, and Costco at Rego Center. The neighborhood is also accessible by the M and R subway lines at Woodhaven Boulevard and Queens Center, and by car via the Long Island Expressway and Queens Boulevard. The Elmhurst neighborhood has a population of about 88,400, and is known for an expanding Chinatown, the second one in Queens.