The Clark County community is convenient to major roadways and lies 15 miles from downtown Las Vegas. 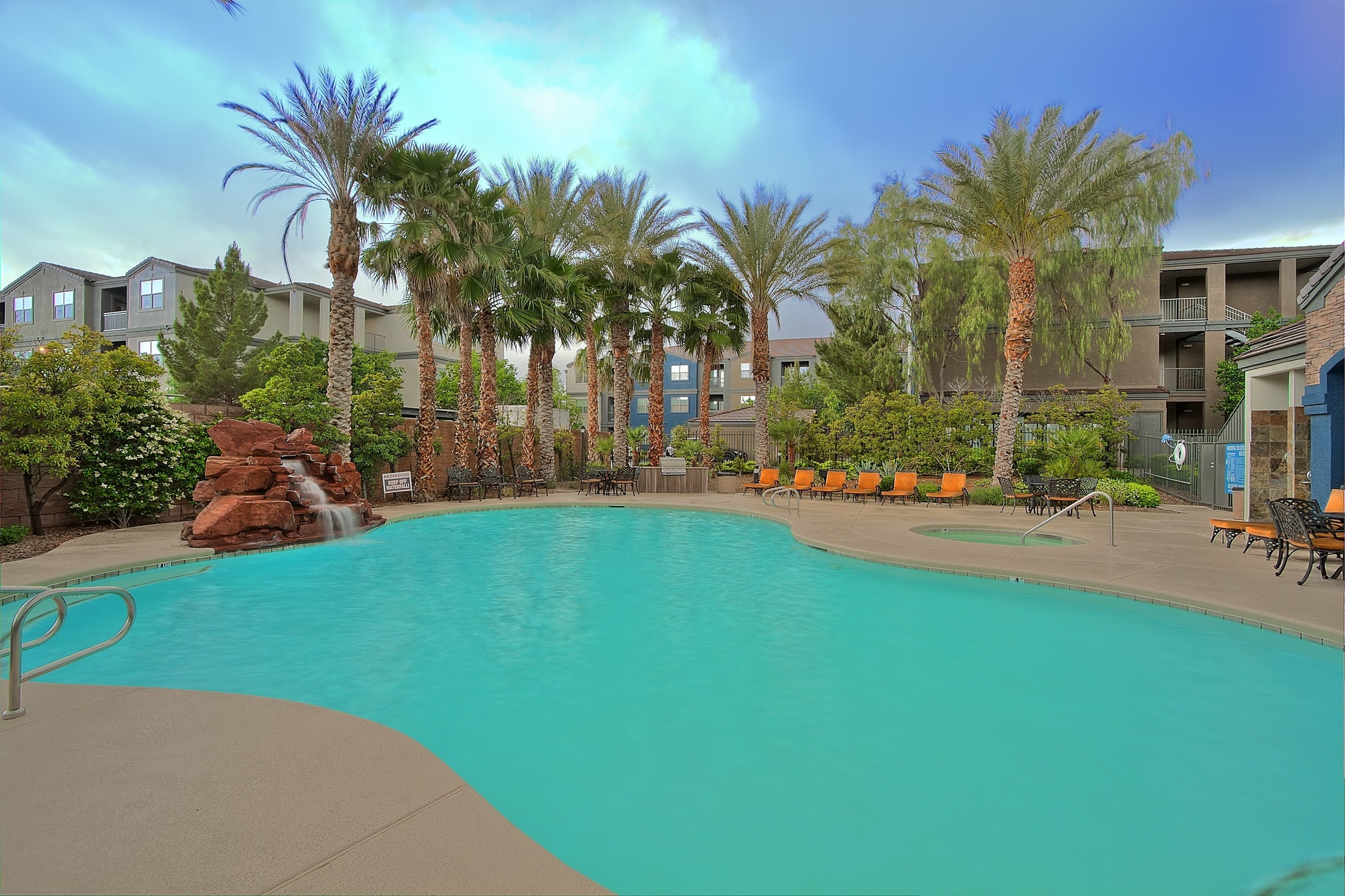 The Clark County asset was previously subject to a HUD 223(f) loan originated by Midland States Bank in 2019. That loan amounted to $30,187,000, according to Yardi Matrix data. The community is located at 7955 Badura Ave. and features six apartment buildings, with a total of 242 units and floor plans ranging from one- to three-bedroom units, according to Yardi Matrix data.

The suburban property affords easy access to the Bruce Woodbury Beltway and is located near several restaurants and less than 2 miles from two large shopping centers. Cabrillo’s amenities include controlled access, a pool, a fitness center, a business center and package lockers.