A healthy market can be a double-edged sword. On one hand, demand has led to continued rent growth despite ongoing construction of new units. 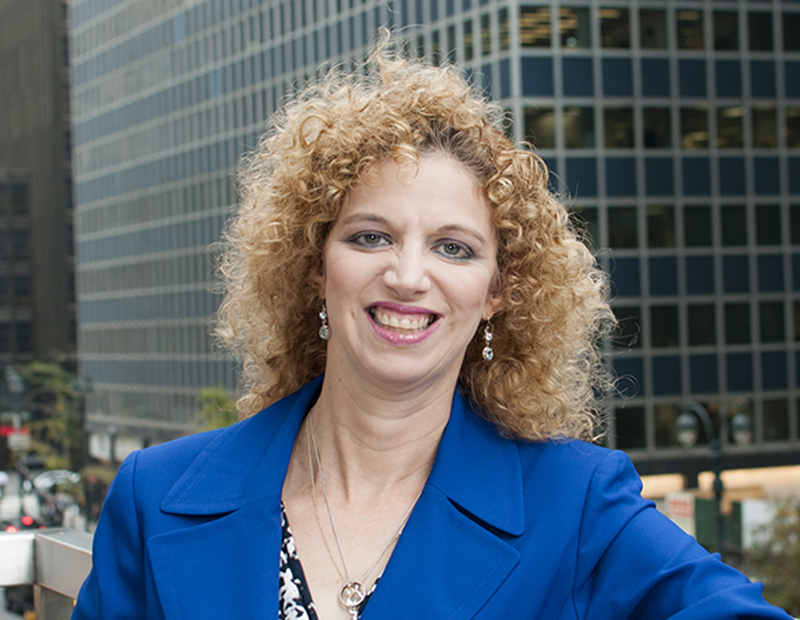 A healthy market can be a double-edged sword. On one hand, demand has led to continued rent growth despite ongoing construction of new units. With occupancy slightly lower this year but still solid at 95 percent, rents have been growing above a 3 percent pace this year and Yardi Matrix projects the full-year average will be 2.6 percent, making this the seventh consecutive year of growth above the long-term average of 2.5 percent. Growth in rents for luxury units has actually been outpaced by that for renters by choice. Thus, prospects are still good for multifamily investors, developers and operators.

On the other hand, rising rents are leading to affordability concerns across America, exacerbated by the looming potential for an overdue economic downturn. While demand remains high in this full-employment economy, as younger generations move out of their parents’ homes while many Empty Nesters opt for apartment life, also prevalent are migration to the less-expensive South, movement to outlying submarkets of higher-price cities and multiple-roommate situations. Meanwhile, construction of luxury units continues to outpace that of market-rate alternatives.

That has created another double-edged sword: renewed interest in rent control. A longstanding bastion of New York City life, such housing regulations date back to World War II and have been cherished by Manhattanites. Indeed, in the face of rising rents, they have represented a means to maintain affordability in a highly unaffordable market. That mentality has caught proverbial fire, with new laws recently passed in New York and Oregon, and potential for expansion elsewhere in the U.S.

But the reasons for the concept’s creation are anachronistic and threaten to cause more harm than good in today’s marketplace. Far from encouraging affordability, new regulations are not just limiting return on investment, they are actually reducing it, deterring owners from making improvements to their properties. Furthermore, New York legislation even limits the cost of certain renovations. Meanwhile, development of luxury properties continues to increase and their rents to grow, further driving up the cost of housing.

Both because it is such a long-established concept and due to its complexity, you can expect the battle to continue to wage. You can also expect it to be fraught with inaccuracies and misunderstandings. That makes further discussion and analysis critical to making the right moves.