By Keat Foong
May 13, 2014
Affordable HousingNewsSouth

Dominium turns around struggling Low Income Housing Tax Credit properties while guaranteeing the investors their full tax credits. How is it able to achieve this feat? 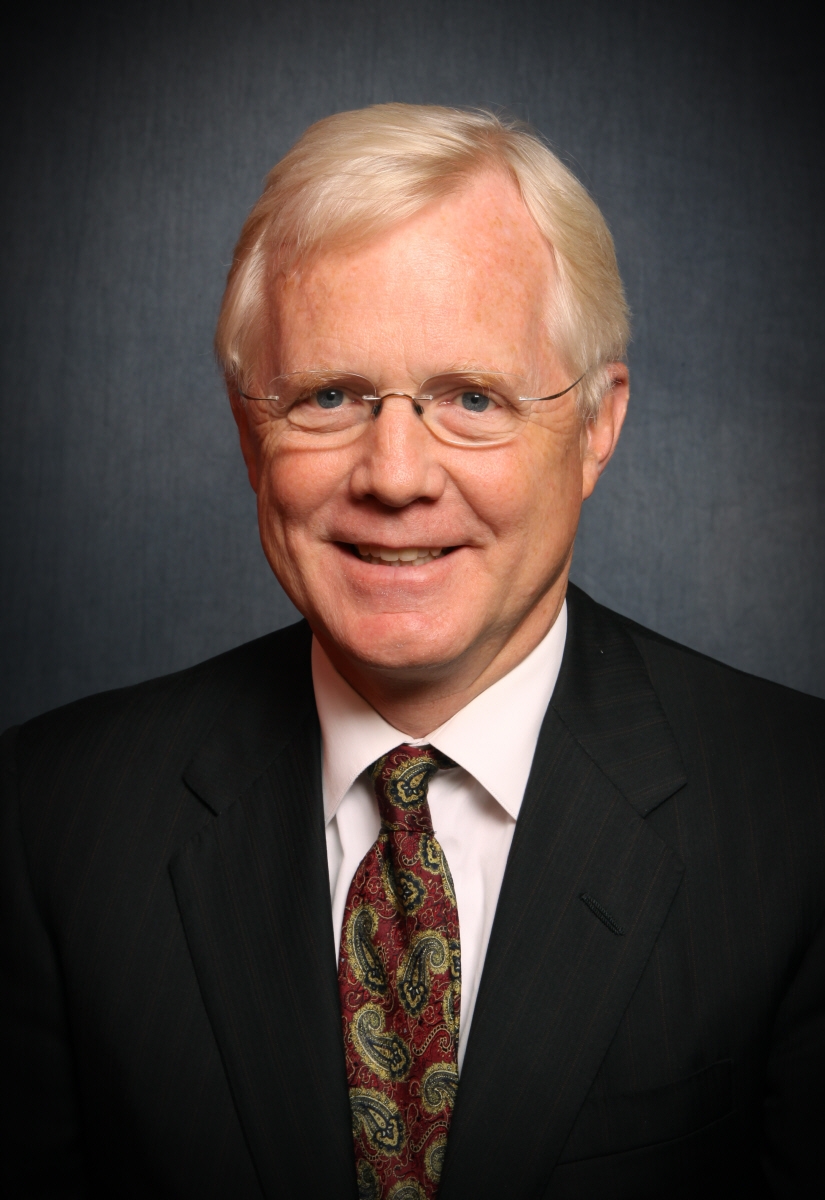 During the last recession, Florida’s affordable housing properties suffered when the construction industry collapsed. Renters who had worked in the building trades lost their jobs and moved out of the communities. And single-family homes, which became cheaper, competed ferociously with multifamily rental properties for residents. As a result, many Low Incomes Housing Tax Credit (LIHTC) properties in the state—although they were affordable housing—floundered.

Such situations provide Dominium with opportunity to do what it does best: Turn around affordable housing. Dominium’s business model is this: It guarantees the institutional owner of the LIHTC property that they will obtain the tax credits for the struggling projects that Dominium undertakes. Further, Dominium does not require a fee for its service, and would even sink its own capital into the project. So how does it generate its returns? Dominium is patient, and its reward is on the back end: The company gets to acquire, resyndicate and recapitalize the LIHTC property when the investors’ tax credit compliance period finally ends and they exit the property.

“We are very, very focused on long-term real estate and operations and less focused on development fee in the short-term,” explains Mark Sween, vice president of business development and equity at Dominium.

Nationwide, Dominium  operates in 24 states, and owns more than 20,000 units of LIHTC, Section 8 and other types of affordable housing. The company had its beginnings about 40 years ago in the Section 8 housing business. By owning Section 8 housing over the long-term, Dominium came to realize that “when we own some thing for 20 years, it can be worth a lot. The focus of the company is on long-term residual value,” says Sween. It is noteworthy, though, that Dominium normally continues to own and manage the properties as affordable housing.

In the past two years, operating under its business model, Dominium has acquired 17 properties in Florida that it now owns and manages. These properties represent over 3,100 units, and employ nearly 100 people. In this short period of time, Florida has come to represent Dominium’s second largest state of operation.

As an example of a turnaround project, in January 2012 Dominium took over 10 properties with some 1,600 units in Florida. Occupancies at these properties ranged from 65 to 90 percent occupancies, and the assets suffered from “all sorts of difficult problems,” says Sween. The company put in more than $10 million of its own capital to improve the assets. These communities are are now 93 to 95 percent occupied, says Sween.

When properties start to go downhill, observes Sween, the decline accelerates. “You have to stop the hemorrhaging quickly and flood the property with cash. If you spend six months discussing the project, the problem gets worse.”

Projects that Dominium proceeds to improve often may have anywhere from two to nine years left on their LIHTC compliance periods, says Sween. The company typically becomes the general partner, and purchases the limited partnership interests of the tax credit housing when the prior tax credit investors exit the deal upon the expiration of their compliance periods.