Hunt Capital Partners provided funding for the acquisition and rehabilitation of a 163-unit affordable community in Palm Desert. 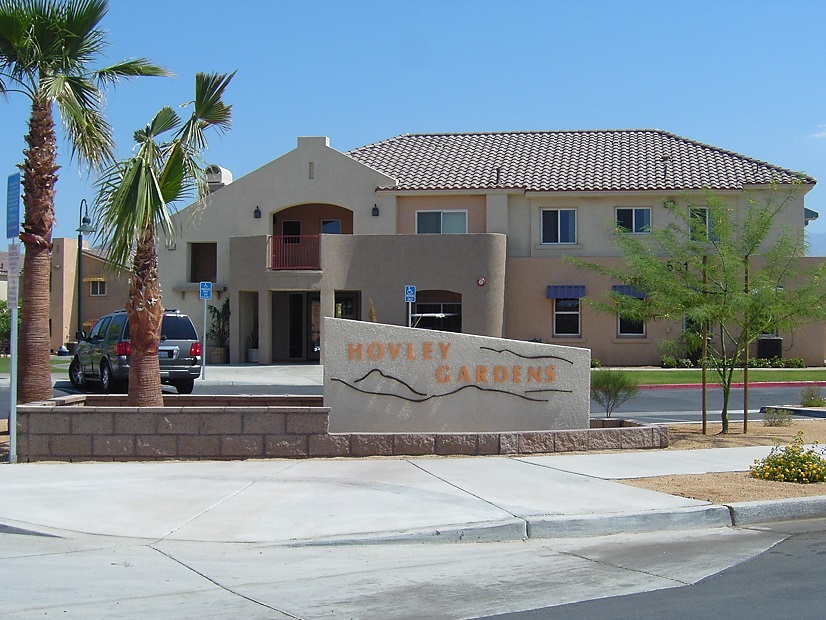 The rehabilitation of the fully affordable property will involve updating the community spaces and common areas, as well as converting 12 units into fully accessible housing. The renovations have an environmentally friendly focus too, with the use of energy-efficient options and drought-tolerant landscaping.

Situated on 12.4 acres at 74501 Avenue 42, Hovley Gardens comprises 16 two-story buildings. The 2003-built property has two-, three- and four-bedroom units with floorplans ranging between 900 and 1,300 square feet. The community is rent-restricted for residents earning from 30 up to 60 percent of the area’s median income.

According to Dana Mayo, Executive Managing Director of Hunt Capital Partners, the units are in high demand, due in part to the lack of affordable housing in the area. Demand for apartment units remains robust on a national level as well, but the multifamily sector is still facing challenges, according to the National Multifamily Housing Council’s latest report on rent collections.

The regional economy overall will likely be sustained by the Los Angeles and San Diego markets, which have fared relatively well during the challenges of the past year. San Diego office space, for instance, recorded a 3.4% year-over-year growth in rents at the close of the first quarter, while Los Angeles office rents were 6.5% higher compared to April 2020, according to the national office report released last month by CommercialEdge.