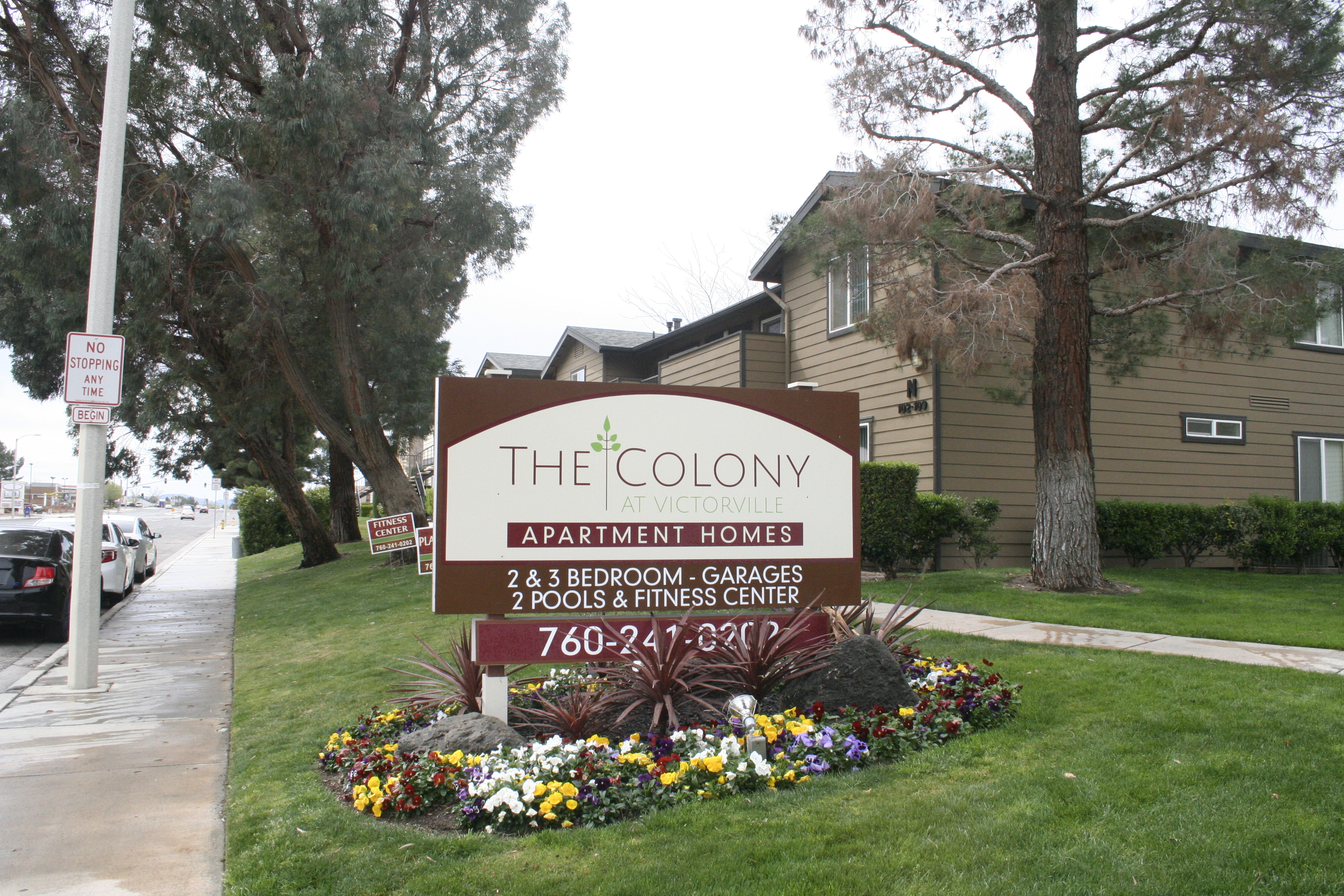 The properties, which are located about 2.5 miles apart, are both garden-style assets built in 1988 and renovated in 2014. In total, they include 41 two-story buildings and are on just under 17 acres.

Both properties offer such common amenities as two pools each, a basketball court, on-site management and maintenance, barbeque areas, and a playground. Victorville is a city in the High Desert region of the Inland Empire that has experienced robust industrial and retail expansion over the last 15 years or so.

David Baird, national director institutional investments with Sperry Commercial Global Affiliates, represented the seller as well as the buyer in the deal. The closing cap rate was 6.5 percent.