On a year-over-year basis, the December starts of buildings with five or more units were 74.6 percent above its December 2018 level. 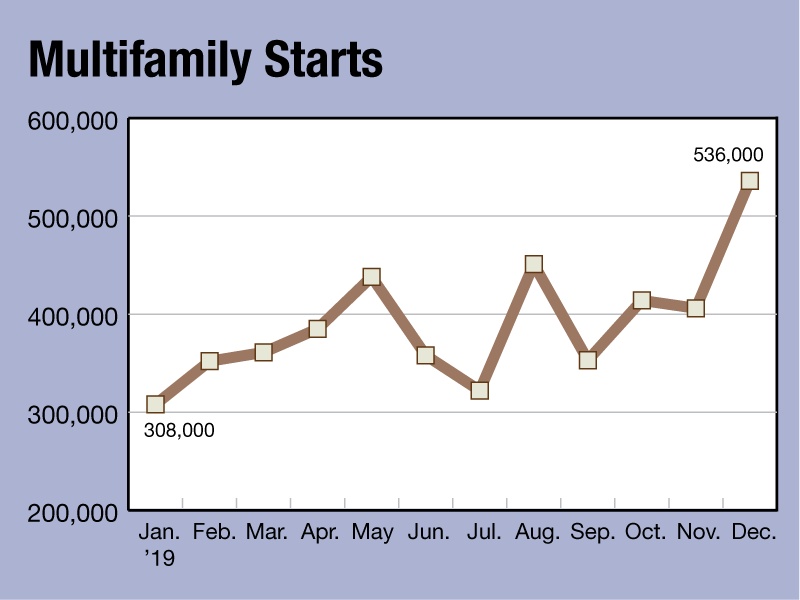 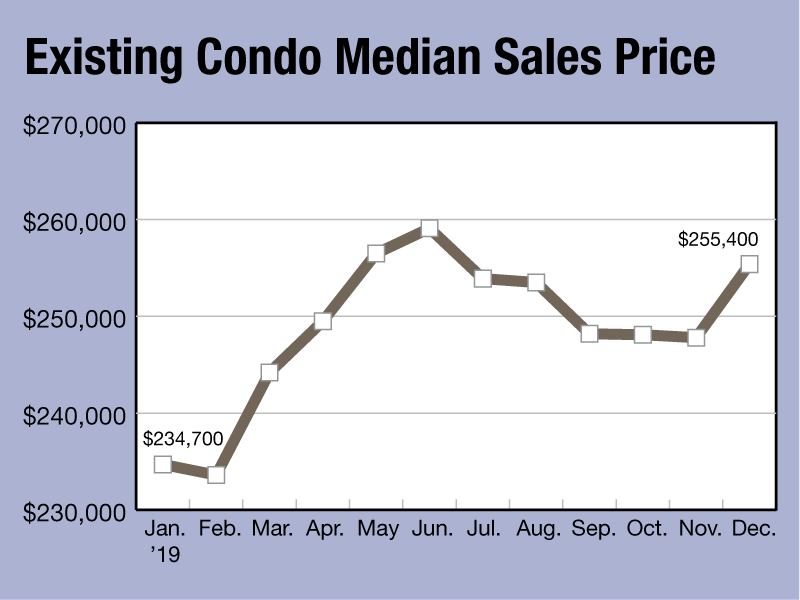 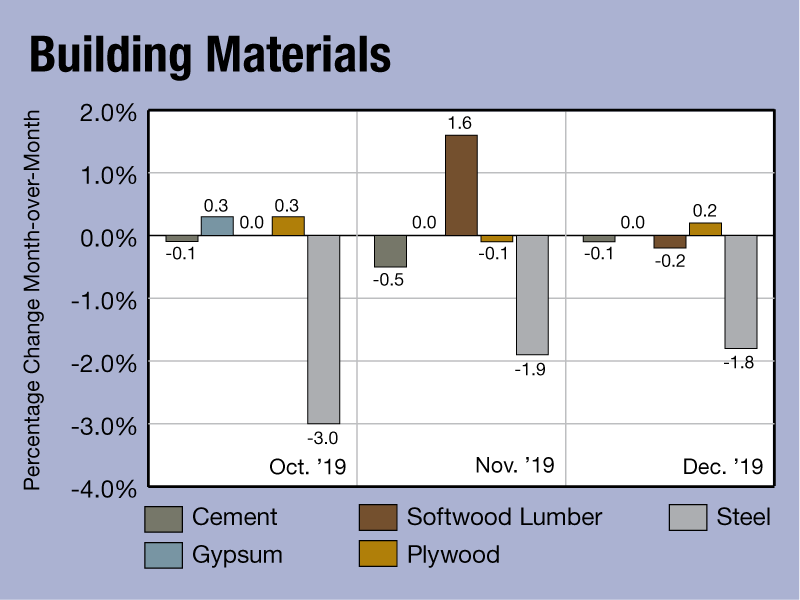 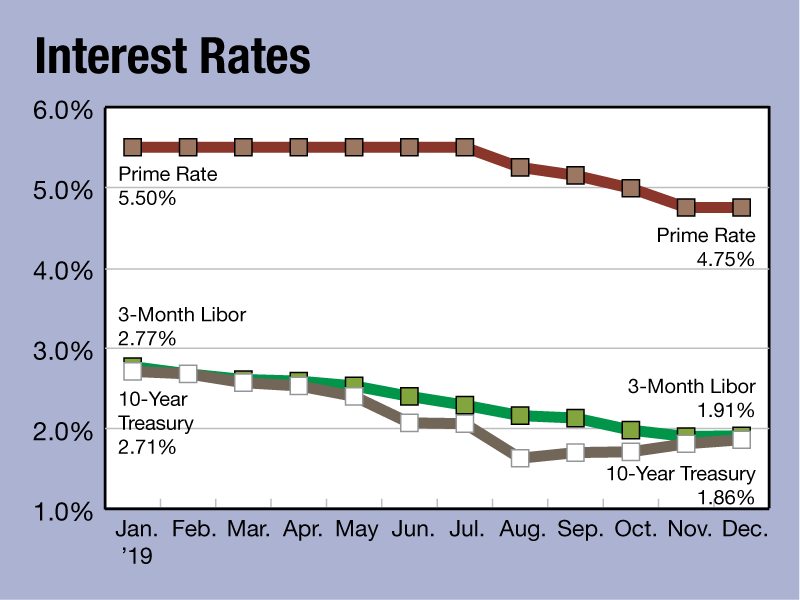