Critical Issues for Affordable Housing in 2022

Experts share their views and concerns about the industry in the first installment of our outlook series. 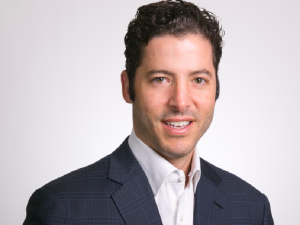 Almost two years of pandemic have passed and the affordable housing crisis has only gotten worse. The U.S. now faces a shortage of 6.8 million rental homes affordable and available to extremely low-income renters whose household incomes are at or below 30 percent of their area’s median income, according to a National Low-Income Housing Coalition analysis.

One of the main challenges of 2021 was closing the gap between the increasing demand for affordable residential options and the resources available for private developers to create and preserve safe, quality affordable and workforce housing, according to Jeff Jaeger, co-founder & principal with Standard Communities.

“Just about every aspect of affordable housing has been impacted by the pandemic,” Jaeger said.

No state has enough affordable housing supply for extremely low-income renters and the COVID-19 outbreak only exacerbated the already immense need for affordable homes throughout the country. 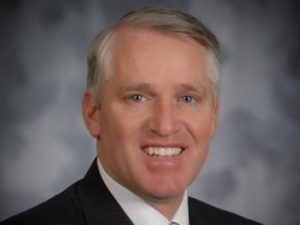 “In our experience, family properties at lower income levels were most impacted,” Ken Lombard, president & CEO of BRIDGE Housing, told Multi-Housing News. Many restaurant, retail, hospitality and gig-economy workers lost their jobs or saw deep cuts to their incomes, so they had a hard time keeping up with rent payments.

Even project-based Section 8 residents faced difficulties during the COVID-19 crisis.

“Monthly income changes meant income verification was more complex. There was also some confusion caused by the eviction moratorium. The worry is that if these residents get removed from the program, they may not ever qualify again, given the demand and size of wait lists across our markets,” Jack Sipes, partner & senior vice president of property management at Dominium, told MHN.

The supply-demand imbalance has only increased in the past year. The affordable housing units being built or added to the affordable inventory are simply outnumbered by the growing need.

Apart from various obstacles that make development difficult—such as rising land costs, labor shortages and burdensome regulations—the affordable housing market also faces a bigger, fundamental problem that existed even before the pandemic: unbalanced figures between its submarkets, both in current inventory and supply.

“We do not have a normal housing market: We have subsidized housing (not enough) for people with lower incomes, and expensive homes for those with higher incomes. Rents for moderate-income housing do not support high construction costs, so there will still be a shortfall in new production at moderate-income levels,” Lombard explained. 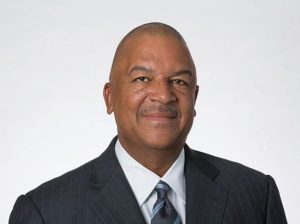 BRIDGE Housing’s CEO believes that there are several solutions that could be implemented. Building more housing and increasing skilled labor force would be among the first steps toward betterment. Supporting the construction of manufactured housing would also help produce new homes quickly.

For moderate-income households, more subsidy programs would be a quick fix. “This could be development subsidy modeled on LIHTC or it could be direct subsidy to households, such as renter credits and/or housing vouchers,” Lombard said.

What is being done?

In some parts of the country, developers have started to increase their efforts toward creating bigger and better supply. Responding to massive demand for workforce housing in California, Standard partnered with Faring in a $2 billion joint venture.

In terms of funding, a lot of help could come from President Joe Biden’s proposed $1.75 trillion Build Back Better Act. Planned provisions include some $65 billion for public housing and roughly $25 billion for federal housing vouchers. The housing trust fund program would receive an additional $15 billion.

“The Build Back Better Act increases the amount of 9 percent LIHTCs and doubles the amount of tax-exempt housing bonds, which effectively increases the amount of 4 percent credits. Our hope and prediction is that the act passes, which means more affordable housing will get built in areas that have been constrained by lack of tax credits. If it doesn’t pass, shovel-ready projects will be delayed as they wait for allocation,” Lombard cautioned. 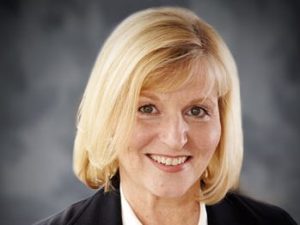 “The middle-income housing tax credit would help renters with incomes just above LIHTC income limits, and the Neighborhood Homes Tax Credit would encourage the building and rehabilitating of owner-occupied homes in distressed areas. Both Wyden’s proposals begin to link the subset of affordable housing to the broader housing market, which is crucial to fixing the housing system in America,” Prahl explained.

For now, these bills are under scrutiny.

The experts that MHN reached out to have similar views on what’s to come. They all agree demand will continue to outpace supply in 2022 and beyond, and on the development side, they expect an increased focus on energy efficiency and environmental sustainability. Sales activity is also anticipated to heat up.

But in spite of all existing challenges, most players are determined to further contribute to the improvement of the affordable housing sector.

“I’ve read it’ll take a year to work through these supply chain disruptions. I think it’ll take half that time. Our national character is to adapt and overcome,” Sipes concluded.