Creating a Strong Demand for Renters with an Employer-Adjacent Community

Waterton Associates has acquired the Villas at Hermann Park, which is adjacent to the largest employer in Houston. 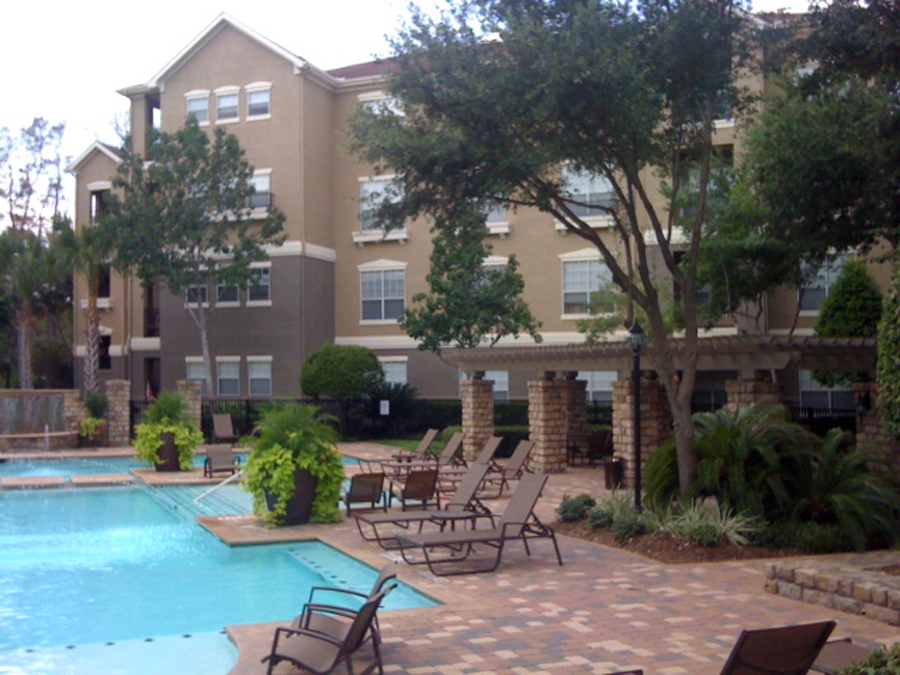 Houston—Waterton Associates LLC has acquired the Villas at Hermann Park, a 320-unit wrap-style rental community in Houston from Falcon Southwest.

The property is adjacent to Hermann Park and the Texas Medical Center, whose 54 institutions employ approximately 106,000 people, making it the largest collective employer in Houston.

“Fueled by a robust and diversified economy, Houston has led the nation in job recovery since the recession, with employment in the city at an all-time high,” Matt Masinter, Waterton’s senior vice president of acquisitions, said. “This job growth has coincided with significant population gains—Houston added 138,000 residents between 2012 and 2013, more than any other metropolitan area in the country—creating strong demand for housing, especially in core, infill locations like the area around the Texas Medical Center.”

Located on Almeda Road, just south of Houston’s Midtown neighborhood, the community is a mix of one-, two- and three-bedroom residences across 12 four-story buildings. Additionally, it offers two parking garages.

Waterton plans to make upgrades to the community’s common areas and residential units, including kitchen and bathroom improvements, and adding fenced-in backyards for 55 ground-level units.

“This deal gives us the flexibility to make improvements that not only benefit residents, but allow us to boost value over the long term,” Masinter said. “For us, it’s a classic value-add play and exactly the type of deal we look for, whether it’s in a new market like Houston, or any of the other cities where we own real estate.”

Residents have direct access to nearby public transportation, including a shuttle bus service that transports people throughout the Texas Medical Center and has a stop directly in front of the community’s clubhouse. The community also borders Houston’s famed Museum District and is directly across the street from the popular 445-acre Hermann Park, home to the Houston Museum of Natural Science, Houston Zoo and Hermann Park Golf Course.

“The central location of this community is one of its biggest selling points, offering convenient access to nearby parks, schools and major employment centers,” Masinter said.