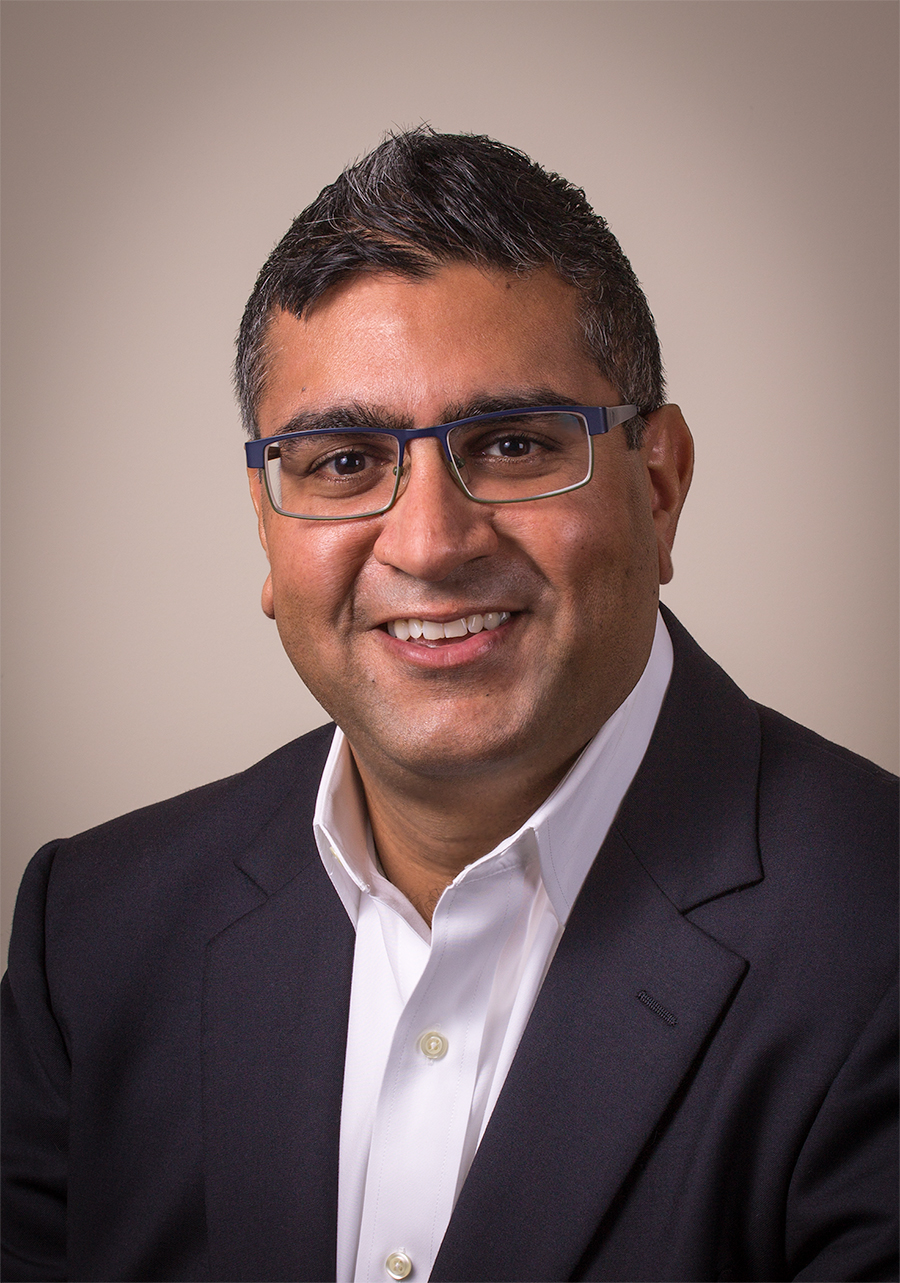 Mohamed will provide strategic direction for Corvias Group’s finance and accounting functions and partner with senior leadership in executing on the company’s growth strategy and achievement of financial goals.

Mohamed comes to Corvias from Media General Inc. where he was most recently senior finance executive for the LIN Media business. Prior to Media General’s acquisition of LIN Media LLC, Mohamed was vice president controller of LIN Media, serving as the company’s principal accounting officer responsible for day-to-day finance, accounting, and treasury operations. Mohamed played a key role in the acquisition of numerous television station broadcast groups and digital media businesses, and was part of the management team that negotiated and completed the sale of LIN Media to Media General.

Prior to Media General, Mohamed was employed at Sensata Technologies Inc. as the director of finance mergers and acquisitions, and PricewaterhouseCoopers LLP, most recently as a director in the Transaction Services Capital Markets group.

Mohamed is a CPA, and a member of the American Institute of Certified Public Accountants and the Virginia Society of CPA’s. He received a Bachelor of Science in Accounting from Georgetown University and his certificate in strategic financial leadership from the Tuck School of Business at Dartmouth College.