Alameda Point Partners broke ground on the first phase of a mixed-use community that will include 673 units. The property is located on the site of a former naval base. 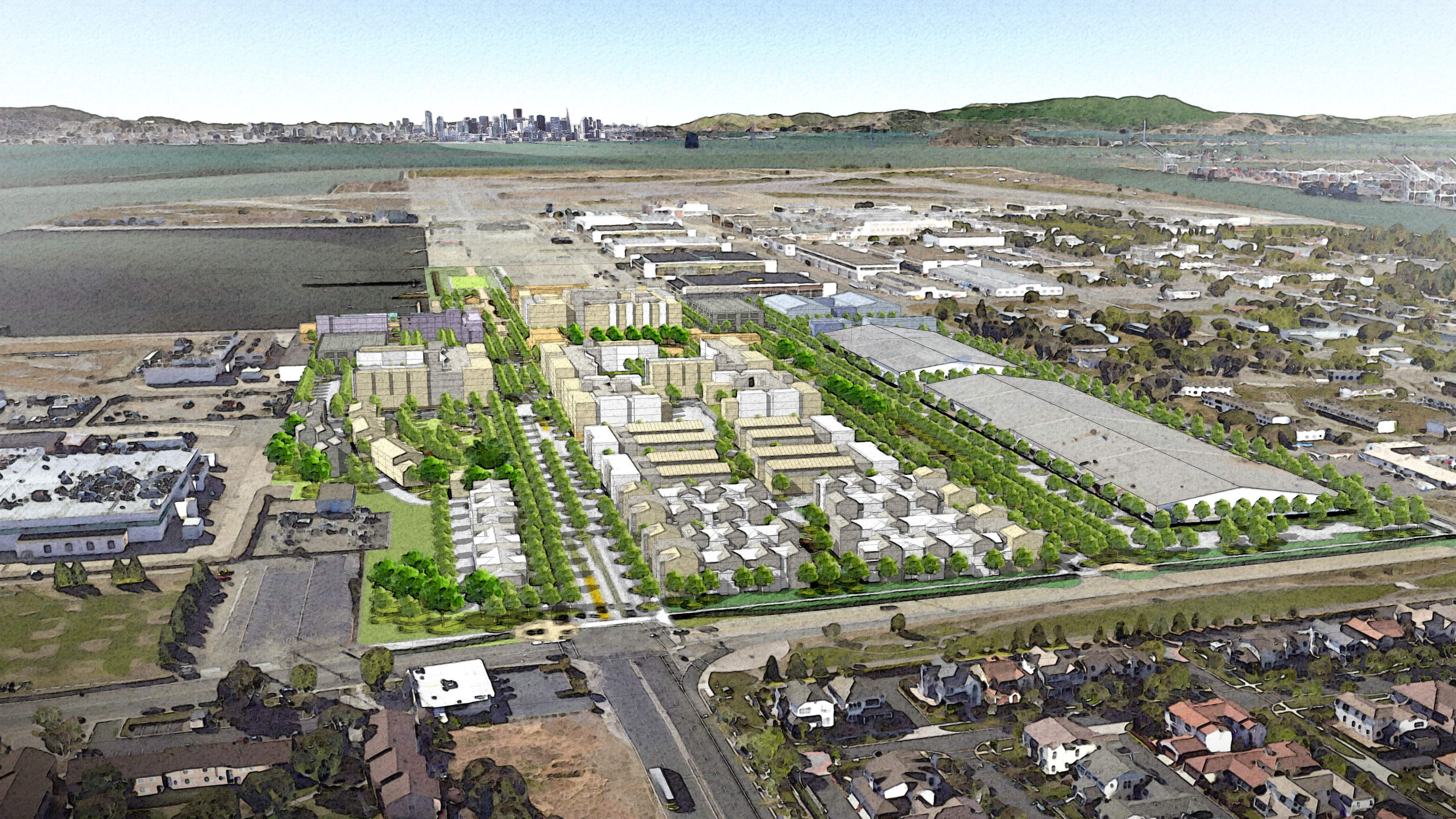 The City of Alameda, Calif., and its private partner Alameda Point Partners LLC, have broken ground on the first phase of a $1 billion mixed-use, transit-oriented waterfront development in Alameda. The 68-acre Site A development is situated on the site of former Naval Air Station Alameda, which was shuttered two decades ago.

The development’s 30-acre, 673-unit first phase, projected to cost $500 million, will include 130 affordable housing units for low- and very low-income households, an additional 310 units of affordable to middle-income households and eight acres of parks and open space. Almost 100,000 square feet of shopping, dining and maker spaces, as well as space for community gatherings and events, will also be incorporated.

“Starting construction . . . is significant,” Bruce Dorfman, senior managing director of Trammell Crow Residential’s Northern California division and managing partner of Alameda Point Partners, told MHN. “The base closed over 20 years ago and several attempts to redevelop it failed. We are extremely honored and grateful to be entrusted by the city and this outstanding community to begin construction. We know that what we have envisioned for this site will not only be a model for other cities but will also provide the new residents and the City of Alameda with significant public benefits, including a new commuter ferry service to downtown San Francisco.”

When fully built out, the project will have added 800 new residential units, including a substantial number of much-needed below-market units, to the city’s housing stock.

In addition to the 800 new residential units the development will offer at buildout, a total of up to 600,000 square feet of commercial space, 15 acres of parks and open space and new transportation services and facilities will be part of the fully realized development. “Where once stood former Navy facilities and heavy industrial equipment, there will be a vibrant mixed-use community complete with apartments, townhomes, parks and space for restaurants, retail, makers, R&D and office users,” acting city manager Liz Warmerdam said. “Transit is a key component of the new development.”

The development is designed to lure residents seeking lifestyles less dependent on vehicular transportation. It will encourage residents to shift a preponderance of their trips to walking, biking and public transportation. “Having the new ferry service located at the front door of Site A is a game changer,” said Stephanie Hill, vice president of development for Trammell Crow Residential’s Northern California division. “Alamedans can get to San Francisco in 20 minutes stress-free by boat.”