Market chaos has quieted sufficiently for lenders to reenter the securitization game—with a few new rules.

When the CMBS market shut down in March 2020, many borrowers in the application process were left at the altar. One year later, things have changed. Now multifamily borrowers in locations with strong demand drivers for high-quality properties will find CMBS lenders back in the market with competitive pricing. 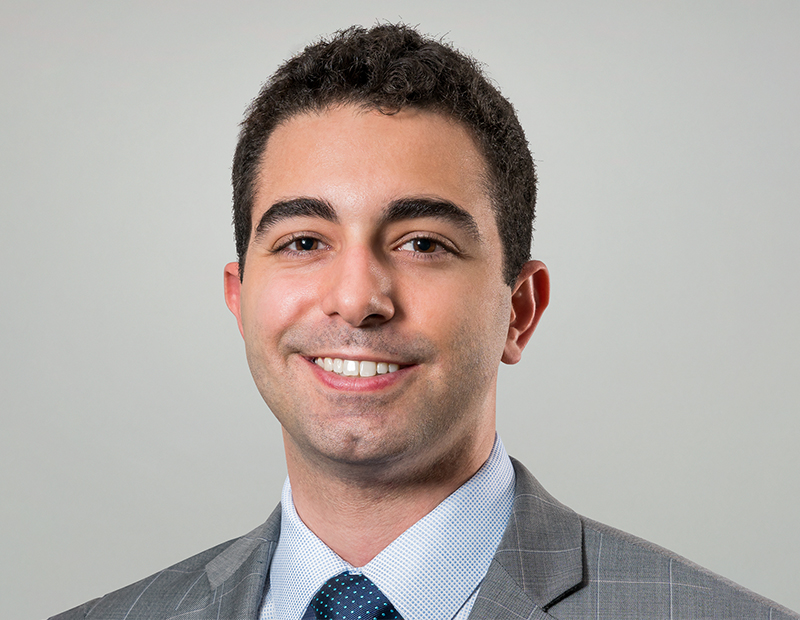 The biggest competitors to CMBS lending over the past year have been Fannie Mae and Freddie Mac. However, CMBS lenders now have a compelling product for borrowers in the form of the 10-year interest-only loan. The full-term IO product allows borrowers to maximize cash flow during the life of the loan while betting that their property’s value will go up, or, in the worst-case scenario, stay the same.

While interest-only CMBS loans have been on the rise across property types for some time, the cash-flowing loan product addressed the paradigm shift generated last year by eviction moratoriums and other renter protections in markets like New York City, said Matt Swerdlow, director of capital services at Ariel Property Advisors. Investments that were first predicated on appreciation, cap-rate compression, and potential upside changed overnight into core, cash-flowing deals.

The IO product has other attributes worth noting, such as a typical loan-to-value of 60 percent to 65 percent. By contrast, the government-sponsored enterprises can offer a similar structure but with lower proceeds—usually 55 percent loan-to-value or less. Both CMBS and the GSEs can offer higher-leverage loans, but CMBS is winning deals by offering more interest-only periods.

Additionally, the best pricing will also be found in the CMBS market for full-term IO loans. The main reason is that rating agencies consider higher in-place debt-service coverage ratios to be a less risky endeavor compared to the GSEs. Fannie and Freddie must stress their loans by artificially testing the debt-service coverage ratio with a principal and interest payment. The result will be lower proceeds and potentially a higher interest rate for the same deal. 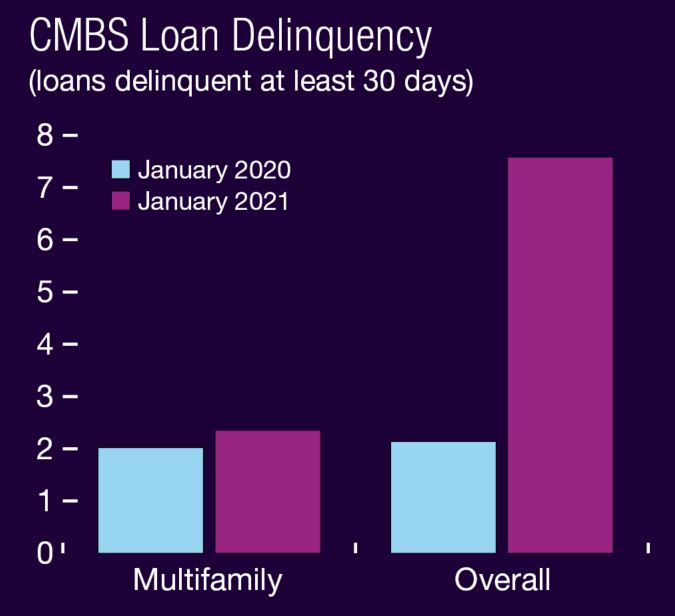 The biggest differences between the 2020 and 2021 versions of multifamily CMBS have been pricing and execution, Swerdlow says: “Our team is very confident in our ability to secure terms for qualifying properties and … to close on these loans with no fluctuation in spread or structure, now that COVID-19’s effect on CRE is largely defined, compared to the spring and summer of 2020.”

Meanwhile, underwriting for multifamily CMBS has become more stringent. Lenders look at a borrower’s trailing six-month rent roll, which is then annualized and underwritten against expenses. With the exception of the industrial sector, multifamily CMBS has taken the smallest hit of any major asset category. As Trepp Senior Managing Director Manus Clancy noted, there’s no shortage of distress in the hotel sector (a 20 percent delinquency rate, at most recent report) or retail (13 percent).

By contrast, multifamily delinquencies came in at 3.11 percent in November 2020 and Clancy estimated that the rate will tick up to 3.30 percent by July 2021. Trepp’s concern about multifamily distress focuses mainly on 24/7 markets. In New York City, Clancy noted, several properties have slipped from 95 percent occupancy to 70 percent or less.

For the time being, many multifamily owners and lenders may be whistling in the dark to keep up their courage. “I don’t expect an unraveling of the market like we’ve seen with malls and hotels,” Clancy said. “But we could see some fraying, especially if work from home lasts another 12 months and people continue to give up expensive apartments in the big cities.” 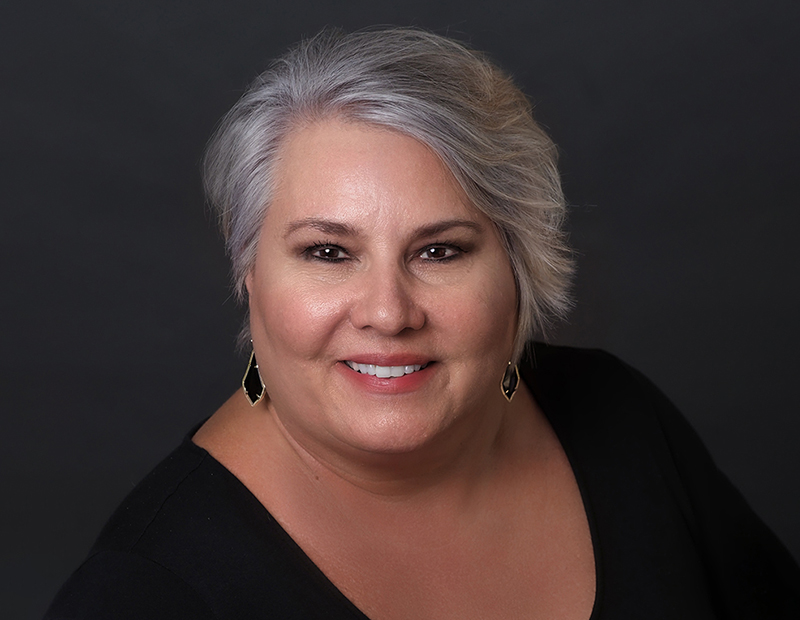 As the CMBS loan product has adjusted to meet current economic conditions, so have special servicers evolved their requirements for deferrals. Special servicers are stipulating that the borrower guarantee the deferred amount, said Ann Hambly, founder & CEO of 1st Service Solutions, a Dallas-based borrower advocate. That provides assurance that the servicer will get paid regardless of what happens to the property or its value.

As borrowers sought relief last year during the pandemic, in some cases CMBS special servicers agreed to let borrowers draw on reserves to keep a loan current for as long as six months. But as Hambly pointed out, “Borrowers are now faced with having to pay those reserves back this year.”

The good news is that borrowers already seem to be regaining their footing. During the triage-and-analysis period last year, 41 percent of requests for forbearance were withdrawn by borrowers, noted Jan Sternin, senior vice president & managing director at Berkadia. The firm has already seen a number of forbearance agreements repaid in full, and in other cases, borrowers are keeping up with payments. Government policy on eviction and foreclosure moratoriums, financial aid to those affected by the economic situation, and the rollout of vaccines will all influence the market in 2021, Sternin predicted. “We may also see a significant difference in the later part of the year specifically related to the vaccine rollout that will signal the return to normalcy.”

While there have been property-level delinquencies in senior housing and student housing communities, as well as in Class B and Class C multifamily properties, Sternin pointed out that the delinquencies are far below what Berkadia initially expected last spring. 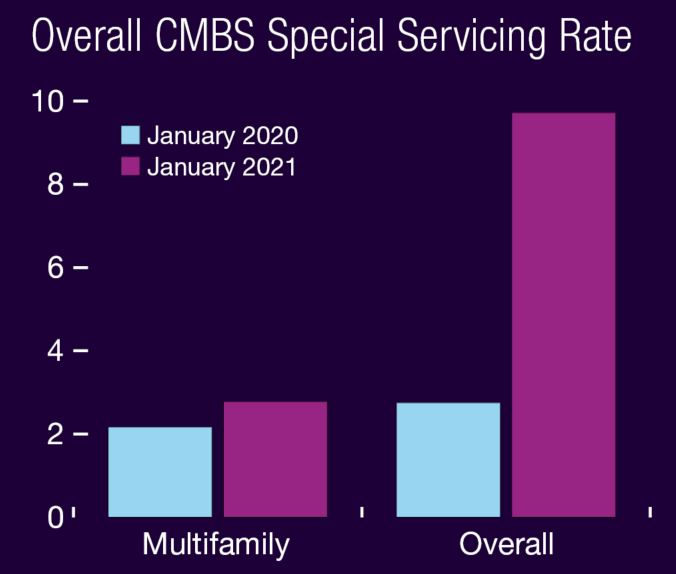 Barring a government bailout, a key issue to be resolved will be which parties take the loss. “My guess is that it’s going to be a combination of borrowers and lenders and investors,” Lamey said.

The absence of a wave of foreclosures to this point is the result of forbearances that have enabled lenders to avoid the unattractive option of taking back properties at depressed values. By contrast, investors would benefit from the situation by picking up ailing assets at deep discounts. Lamey pegged late 2021 as the initial time of reckoning.

Meanwhile, on the ground in New York City, some owners that are willing to reduce their rents are seeing occupancy start to bounce back. Martin Nussbaum, a founding partner of New York City-based Slate Property Group, said the rough patch the city hit in March resulted an occupancy drop in the firm’s 3,500-unit portfolio from the 90-percent range into the 70s. To get its properties out of the doldrums, Slate reduced rents by 10 to 20 percent. “There was a tremendous amount of demand in that price point with that reduction,” Nussbaum reported. 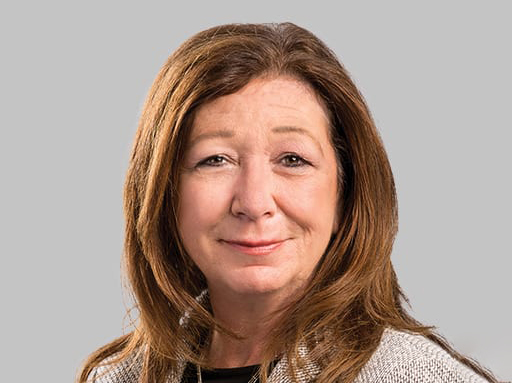 Given that plenty of capital will be available this year—not least the GSEs’ combined $170 billion in lending power—not everyone agrees that CMBS is the best execution for multifamily. Skeptics contend that the strict loan covenants, strict cash reserves, and cash sweeps with little flexibility have effectively turned the product type into a dinosaur.

“Most of the lenders that we deal with who do agency have stopped CMBS,” said Jeffrey Simpson, managing partner at New York City based Arch Cos., which manages a diversified $2 billion portfolio. “In some cases, they stopped it four or five years ago because there just wasn’t enough demand for it.”

None of Arch’s 4,000-unit portfolio, mostly located across the Southeast, is backed by CMBS, and no loans are in arrears.  Instead of initiating evictions, the company has worked with residents, even going so far as to post job listings on its website.

Clancy of Trepp expects that CMBS will retain its pre-pandemic role: providing debt for properties outside of GSE parameters, including student housing and high-end luxury properties without long track records.

Crescit Capital CEO Joseph Iacano, a structured finance veteran whose career dates to the early days of CMBS, cautions that the industry’s prospects ultimately hinge on defeating the virus. Until the health crisis at the root of the country’s economic problems is addressed, he noted, “everything else is a Band-Aid.”