Starting his career at CBRE in 1994, Steve LaMotte led the Central Midwest Multifamily and has been involved in the sale of more than $3 billion of apartment product. 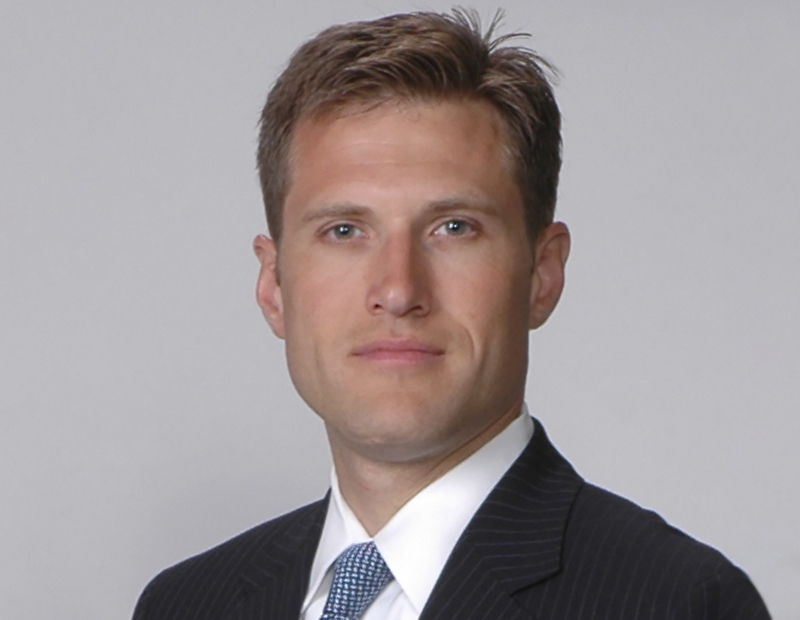 Steve LaMotte, of CBRE’s Indianapolis office has been promoted to executive vice president. Throughout his real estate career, he has focused exclusively on the sale of apartment properties throughout the Central Midwest.

LaMotte has been with the company for more than 24 years and has been involved in the sale of more than $3 billion of apartment product. He specializes in the execution of strategic disposition of multifamily assets, including portfolio transactions in various markets in the Central Midwest and Southeast. LaMotte is a member of Institutional Properties, a small group of national market leaders that focuses on institutional-grade assets.

LaMotte has been named CBRE’s top producer in Indianapolis four times, a top-five producer ten times and a top 250 overall producer for CBRE in the Americas four times. In 2017, he led the Indianapolis office with $638 million in total sales volume. LaMotte is part of the advisory board of the Indiana University Kelley School of Business Center for Real Estate Studies. Additionally, he sits on the board for the Indiana Commercial Board of Realtors and is a speaker for the Indiana Bar Association, Indiana Apartment Association, Louisville Apartment Association and others.