The 360-unit community in Chandler last traded more than a decade ago, when PEM Real Estate acquired it as part of a portfolio deal. 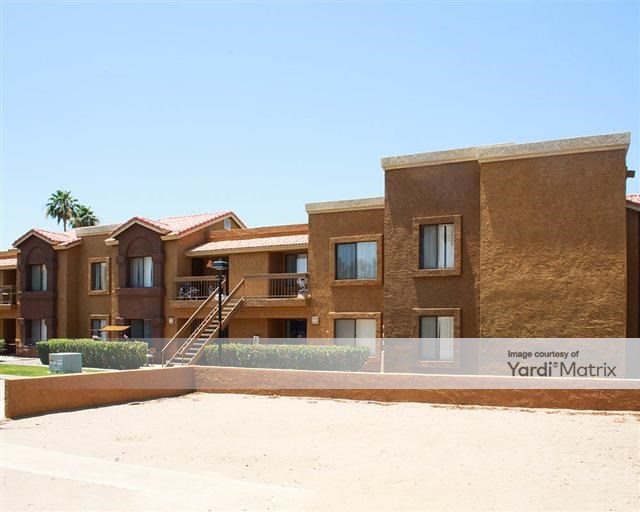 Autumn Creek, a 360-unit community in Chandler, Ariz., has traded for $45.5 million. An affiliate of PEM Real Estate Group sold the property to a Canadian investor. Berkadia facilitated the transaction on behalf of PEM, after the company held on to it for more than 10 years.

According to Yardi Matrix, PEM Real Estate acquired the asset in a 2007 portfolio deal, for the price of $32 million. The community is located at 1320 N. McQueen Road, a major artery which allows for quick transit toward other parts of the Phoenix metro area, including nearby dining and shopping on Warner Road and Arizona Avenue. Chandler Municipal Airport is approximately five miles away.

“Chandler is a strong rental market and Autumn Creek is well-positioned to benefit from the market’s multiple demand generators and future growth,” said Mark Forrester, senior managing director at Berkadia, in a prepared statement.