Extreme challenges―like construction pricing and the land use process―will help push the metro's deliveries steadily down over the next four years, according to new projections. 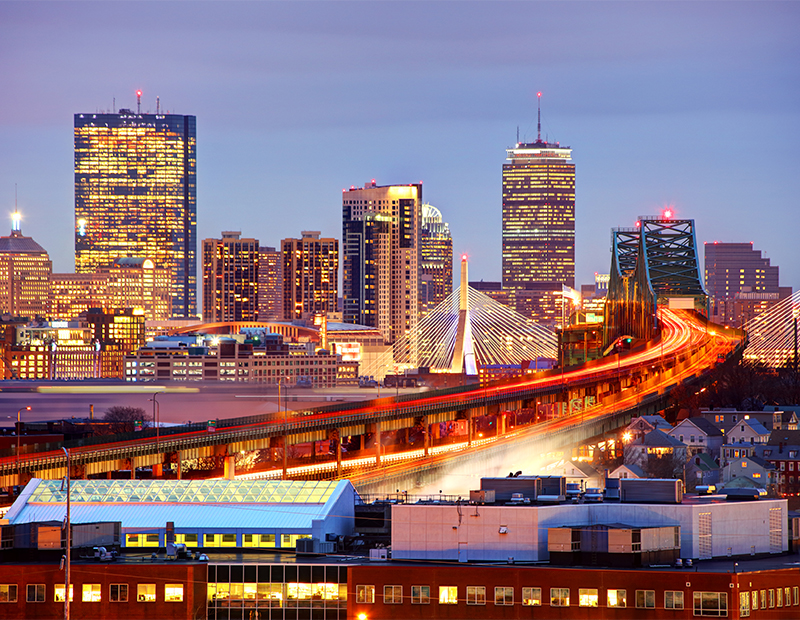 The volume of multifamily investment sales is down in Boston multifamily, and that’s good news because everything has sold out, says Boston Realty Advisors’ CEO Jason Weissman. “There are not a lot of sellers in the market,” he noted

Despite being hit with 7,000 Class A luxury multifamily units in 2018, Boston multifamily is seeing tremendous rent growth, with a downtick in Class B vacancies and a slight increase in Class A vacancy as submarkets absorb new deliveries, according to a report recently released by Boston Realty Advisors. Boston rents are the third most expensive in the U.S., with Cambridge in fifth place and seven of the city’s neighborhoods priced above $1,000 per square foot.

Weissman says he sees a lot of the equity coming into the greater Boston market to invest in multifamily rentals. Extreme challenges―like construction pricing and the land use process, however, will help push deliveries steadily down over the next four years, he says, dropping to just 5,000 units in 2019 and 3,500 in 2020.

Boston Realty Advisors represents many luxury condo developments that delivered last year and are still being developed. One of the most iconic is Pier 4—located in the city’s fast-growing luxury Seaport District and opening this spring—a 106-condo redevelopment of 1960s former restaurant and celebrity hangout Anthony’s Pier 4, now owned by Tishman Speyer. Other exclusive listings include developments in the South End and East Boston.

Sales velocity is very strong in both developments and throughout the city, despite the lack of for-sale product, Weissman points out. The report revealed an uptick in the velocity of small multifamily properties under $10 million.

Trends in the rental population include “renters by choice,” as well as a demographic called “testers”, or empty nesters relocating from the Boston suburbs to test out what market they want to live in. In the meantime, Millennials who are ready for kids are moving to the suburbs while college graduates—and Boston can boast more graduates than anyone—have decided to stay home rather than take up residence in places like New York City or overseas.

“The talent is staying right in Boston and that is leading to a lot of this great population growth,” Weissman said. “We think that trend will only get stronger as the city gets more dynamic.”