Community Preservation Partners' John Fraser weighs in on trends in Boston and the East Coast, as well as creative strategies for financing affordable development.

Five years ago, Boston Mayor Martin Walsh released a comprehensive plan designed to address the housing needs of the city’s growing population. Local authorities talked about the necessity to create 53,000 new units of housing for various income levels by 2030. In 2018, the figures were updated because the population was growing faster than expected—Boston’s housing production goal increased to 69,000 new units.

Looking at statistics and the affordable housing landscape nowadays, the target seems tough to achieve. According to Yardi Matrix’s latest Boston multifamily report, in the first seven months of last year, only about 300 units of the total 2,663 apartments that came online were affordable. The abundance of luxury units, rising construction costs and limited housing subsidies have been shrinking the affordable housing inventory since 2003. 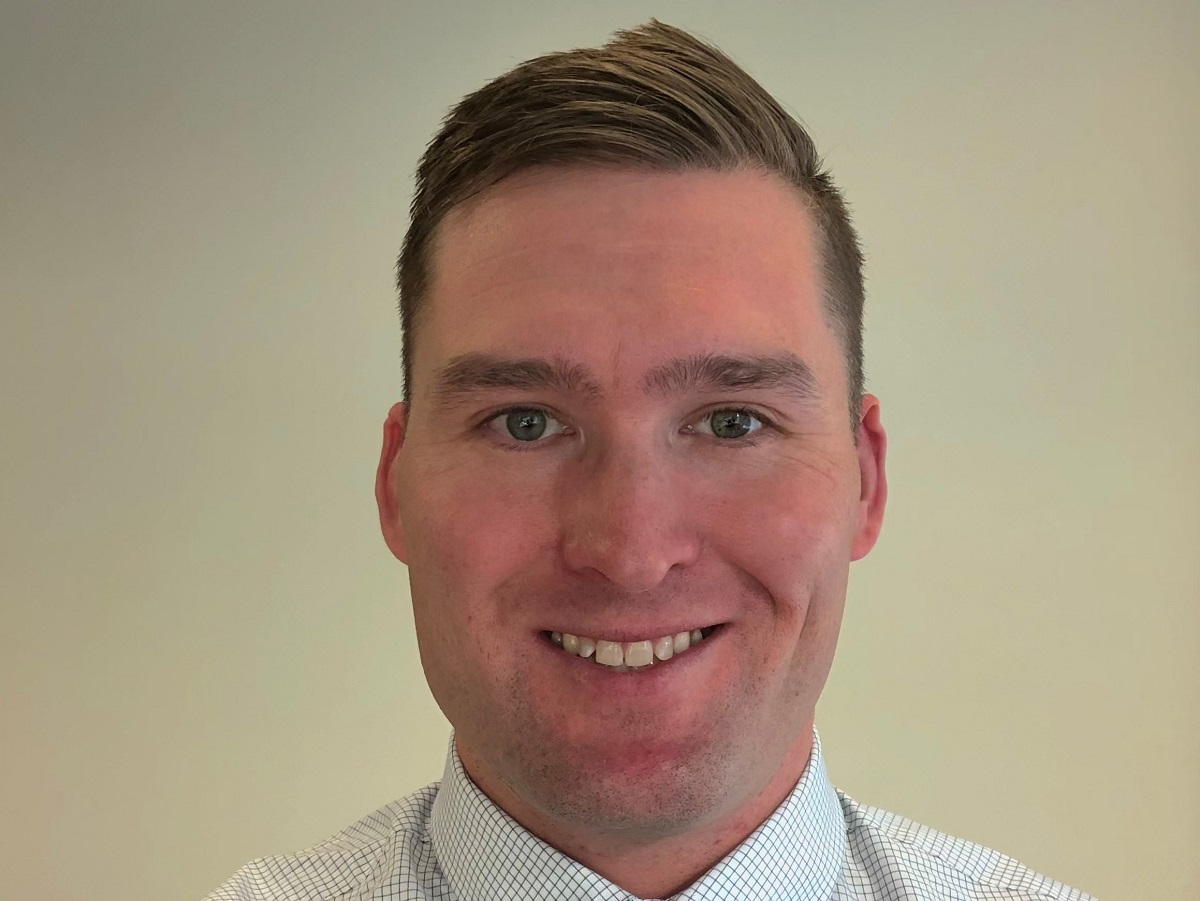 Since launching its eastern division a year ago, the affordable housing rehabilitation company acquired several communities in the region, including the 216-unit Midlothian Village Apartments in Richmond, Va. Fraser is based in CPP’s new office in Reston, Va., but he has worked for The Community Builders in Boston for more than nine years. He managed all aspects of projects from initial feasibility, funding, design, construction to lease-up and stabilization.

How serious is the affordable housing crisis in Boston?

Fraser: The affordable housing crisis is very serious in Boston and not just at the very low-income side of the spectrum. It is also felt all the way up to the middle-income demographic. The problem here is the same as in many other hot real estate markets—supply has not kept pace with demand.

The search for safe and affordable housing is pushing folks further from the employment centers, which is also exasperating the traffic problem in Boston. The solution is easy to identify, but hard to solve—build more housing—on the financing side. I’m intrigued by the corporate philanthropy that we’re seeing in Seattle and Los Angeles, but we can’t rely on voluntary participation.

One real solution is increased allocation of low-income housing tax credits—both competitive and volume cap—as well as programs for middle-income families up to 160 percent of area’s median income. The other side of the equation is pushing for local policies that encourage development rather than policies that make it unrealistically cumbersome on developers to build where the greatest demand exists.

How are students at Boston-area universities influencing the affordable housing market in the metro?

Fraser: The main impact is increased competition for some of the more affordable market-rate housing in certain neighborhoods. It comes back to supply and demand, more demand for housing that is outpacing supply. There have been several new, ground-up developments of student housing in Boston, such as at Northeastern University and UMass-Boston, but the market could benefit from more. I’m also intrigued by news of private high-rise student housing coming to Boston, although concerned it will turn into a new sector of luxury rentals unattainable to the average student.

How have affordable housing projects on the East Coast evolved over the past years?

Fraser: I see a continuing trend of more and more thoughtful development. There is more focus on the resident experience through amenities and resident services than ever before. Many new affordable housing developments are up to tier with market rate housing. Services and thoughtful design are not just altruistic goals, they are also smart business decisions. Making residents proud of their communities and giving them resources to improve their situation leads to lower turnover and more stable properties.

What type of sustainable features do you integrate more frequently in your projects?

Fraser: A key goal of any rehabilitation is to improve energy efficiency. Energy Star appliances, LED lighting, new HVAC systems—the cost of high-efficiency mini-split systems has decreased substantially over the years—new windows and air sealing are standard scope items on most preservation deals. The level of improved efficiency is often driven by state funding requirements and access to rebates and incentive programs. In Massachusetts, we have Mass Save and would love to see other states offer the same incentive programs for multifamily housing—often paid for by utility companies.

How old is the affordable housing stock on the East Coast and how do you manage to obtain the necessary funds for rehabilitation works?

Fraser: Most of the preservation opportunities we’re seeing on the East Coast were built in the 1970s and 1980s, with some even older. This means that in addition to a typical rehabilitation—finish upgrades, modernization of kitchens and bathrooms etc.—we must seriously look at building systems, mainly the HVAC system and environmental concerns. Often focusing on the efficiency and safety aspects of a rehabilitation means you don’t get to focus as much on the “fun” side like tenant amenities and cosmetic upgrades.

Employing 4 percent LIHTC with tax-exempt bond financing, often boosted by a mark-up-to-market, or budget-based rent increase for Section 8 properties, is the typical formula for preservation that we have employed. However, with more competition for volume cap, higher construction costs and tighter equity markets, preservation developers need to be even more creative nowadays.

On the East Coast and especially the New England states, we are lucky to have numerous programs and opportunities to offset some of these costs. Energy efficiency incentives and rebate programs often allow us to free up funds to focus on other scope items. We have also partnered with cities and artists to bring artwork to properties, which also lends some local character and tenant engagement to a project.

What aspects do you keep in mind when working with state and local governments?

Fraser: Most state governments understand what we are trying to accomplish and that we can be a valuable partner in development. Local governments can be more complicated. Even the most liberal communities can still suffer from NIMBYism when it comes to affordable housing or higher-density housing in general. It is critical to understand the political climate when entering a new geography. When in the hot seat, defending a project to a town council or a community, I try to remember the human aspect of our projects—we are building and preserving homes where people will live and families will be raised.