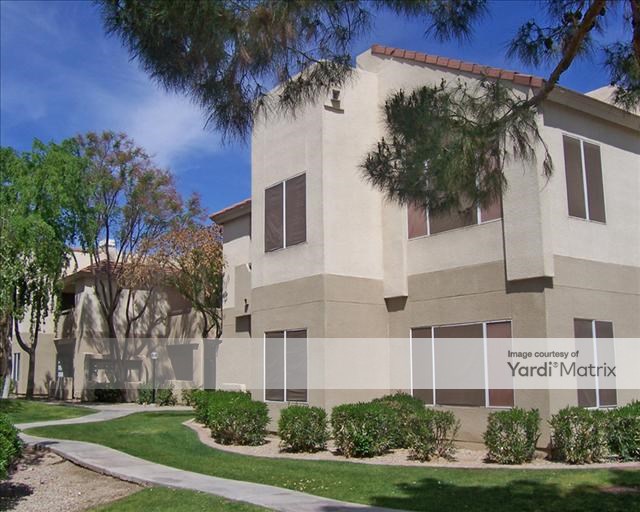 The Village at Lakewood

The Blackstone Group has sold The Village at Lakewood, a 240-unit Class B community in Phoenix, for $40.3 million to TH Real Estate, according to Yardi Matrix. The property last changed hands in June 2016, when Blackstone purchased the asset from Greystar as part of a 1,575-unit portfolio transaction.

The buyer received $40 million in financing from Maricopa County Industrial Development Authority. The financing was issued in two series: The first series of $32 million bears interest at 5.4 percent, while the remaining $8 million has a 6.4 percent coupon rate. Both series mature in December 2058. Part of the funding will be used to renovate and update the asset, per the terms of the loan agreement.

Located at 15815 S. Lakewood Parkway W. in the Mountain Park submarket, the community’s 14 buildings are positioned near Interstate 10, less than 20 miles south of downtown. The nearby Chandler Boulevard retail corridor offers shopping and dining options, while the Valley Metro operates a bus route in the vicinity.

Built in 1989, The Village at Lakewood, includes a mix of one-, two- and three-bedroom apartments, with units ranging from 730 to 1,200 square feet. Community amenities include two swimming pools, a fitness center, a clubhouse and a tennis court. As of November, the asset was 96.3 percent occupied, per Yardi Matrix data.

Earlier this month, TH Real Estate expanded its presence in San Clemente, Calif., with the $92.5 million acquisition of a 250-unit community.