Bell Frisco at Main was built in 2012 and consists of 12 four-story mid-rise buildings. 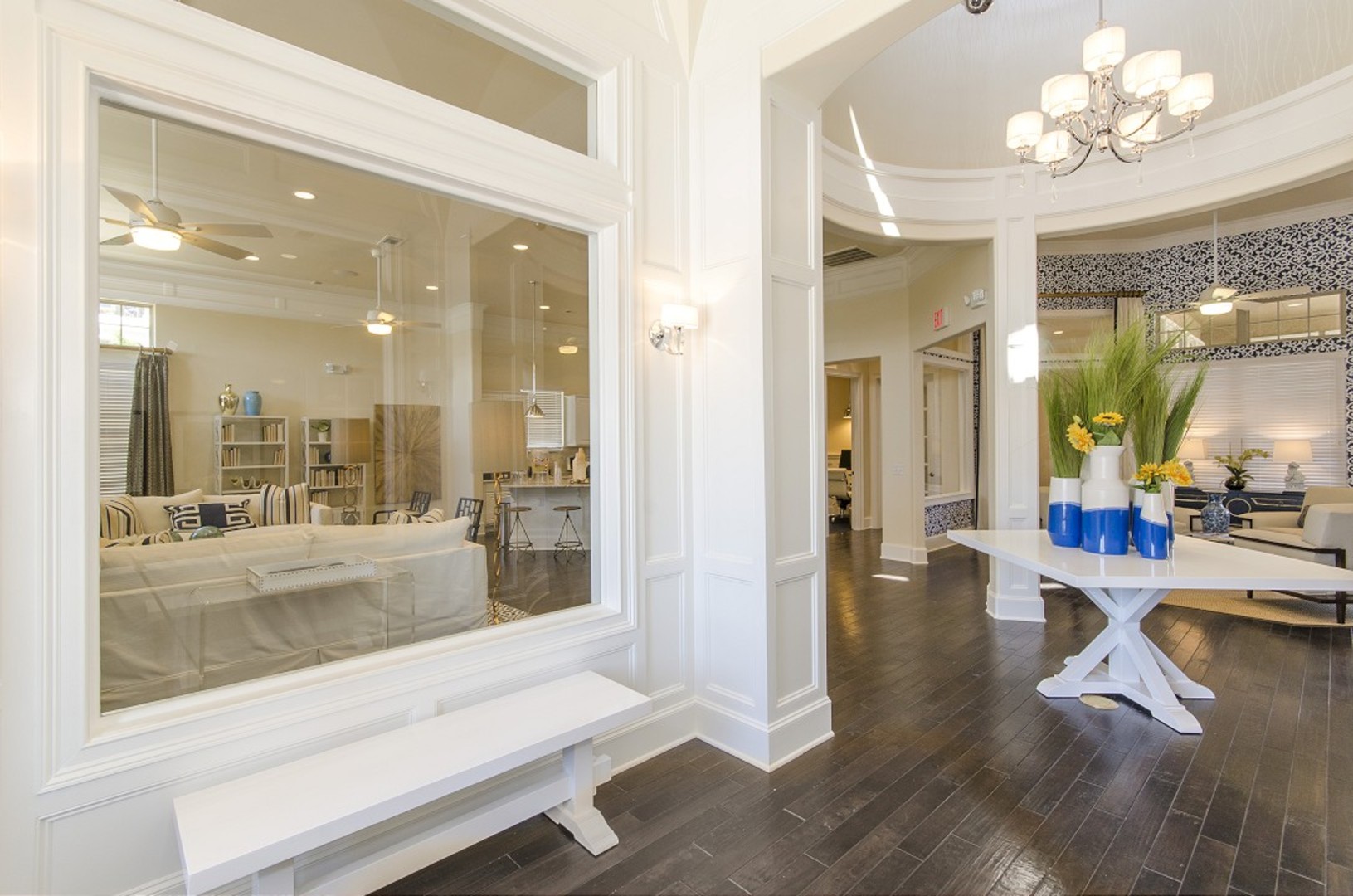 Frisco, Texas—Apartment investment specialist Bell Partners Inc. has acquired Orion Frisco, a 360-unit community in Frisco, Texas, on behalf of its investors for an unspecified sum. The property has been renamed Bell Frisco at Main and Bell Partners will manage it.

Common amenities in the gated community include a Starbucks Coffee Bar, a clubhouse with business center, a central park, a jogging trail, a children’s activity area, dog park, a 24-hour fitness center, an outdoor Wi-Fi lounge and a resort-style swimming pool with a tanning deck. There are also 120 rentable carports available to residents.

Bell Frisco is on the edge of Frisco’s business district, which includes Legacy West—part of the master-planned Legacy Business Park—and Frisco’s “$5 Billion Mile.” That’s the boosterish nickname the more than $5 billion in capital investment in Frisco, either announced or under construction, within a one-mile stretch of road along the Dallas North Tollway from Warren Parkway north to Lebanon Road.

The Bell Frisco at Main deal is the 10th multifamily acquisition for Bell in 2016, making the property the 33rd apartment community in the company’s Texas portfolio. The company has been a steady apartment buyer lately. In 2015, Bell completed $1.47 billion in total apartment transactions.