According to research, 31 percent of the Baby Boomers renters aren't prepared for retirement.

No matter if you are 18 or over 50, if you’re a renter it means that you are paying a large percentage of your monthly income on rent. As per a survey conducted by the U.S. Census Bureau, 49 percent of Baby Boomers who rent are cost burdened, meaning they spend more than 30 percent of their incomes on housing costs, but according to a 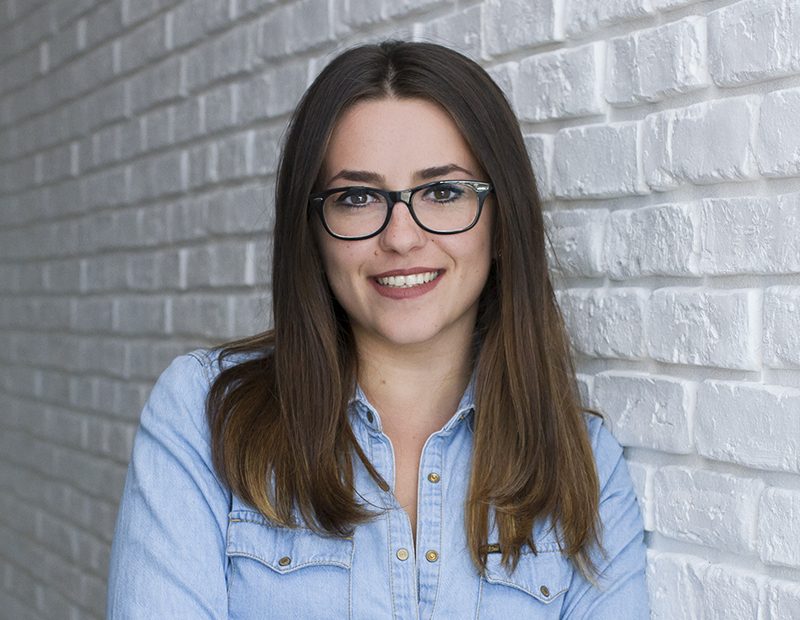 Pretty much everyone from financial experts to government officials say that is unwise to pay more than 30 percent of your income on rent, but of course, this should take into account how much money the renter makes and where the renter lives. On this subject, according to The NHP Foundation data, more than one-third of Baby Boomers don’t have a retirement budget.

According to the report, there are three outcomes that worry prospective retirees: 36 percent are concerned about the inability to afford quality healthcare, 28 percent about dependency on children and 22 percent about being forced to choose a living situation inferior to their preference. Although they worry about healthcare issues, 65 percent of those surveyed said that they have not budgeted for unforeseen health-related expenses. But they are positive: 70 percent are confident that they will experience the retirement that they seek, and out of those that expect to delay retirement, 63 percent believe they will achieve their desired retirement.

According to Richard Burns, president & CEO of The NHP Foundation, “There is a disconnect between Baby Boomers’ current financial status and where they perceive themselves in retirement. This ‘wishful thinking’ carries potential consequences that will likely have a large impact throughout all areas of the economy.”

Of the two-thirds of those surveyed that rent or have a mortgage, 76 percent either have no retirement budget or will rely on Social Security Income (SSI) for at least half of their income. Now the question is how much is the average social security payment? According to the Social Security Administration, in January 2017, the average payment is roughly $1,300.