The company’s $11 million expansion of its exiting property, Westpark Club, will add 108 units and is set for completion during the following year. The development marks the first market-rate apartment community in the Athens area since 2007. 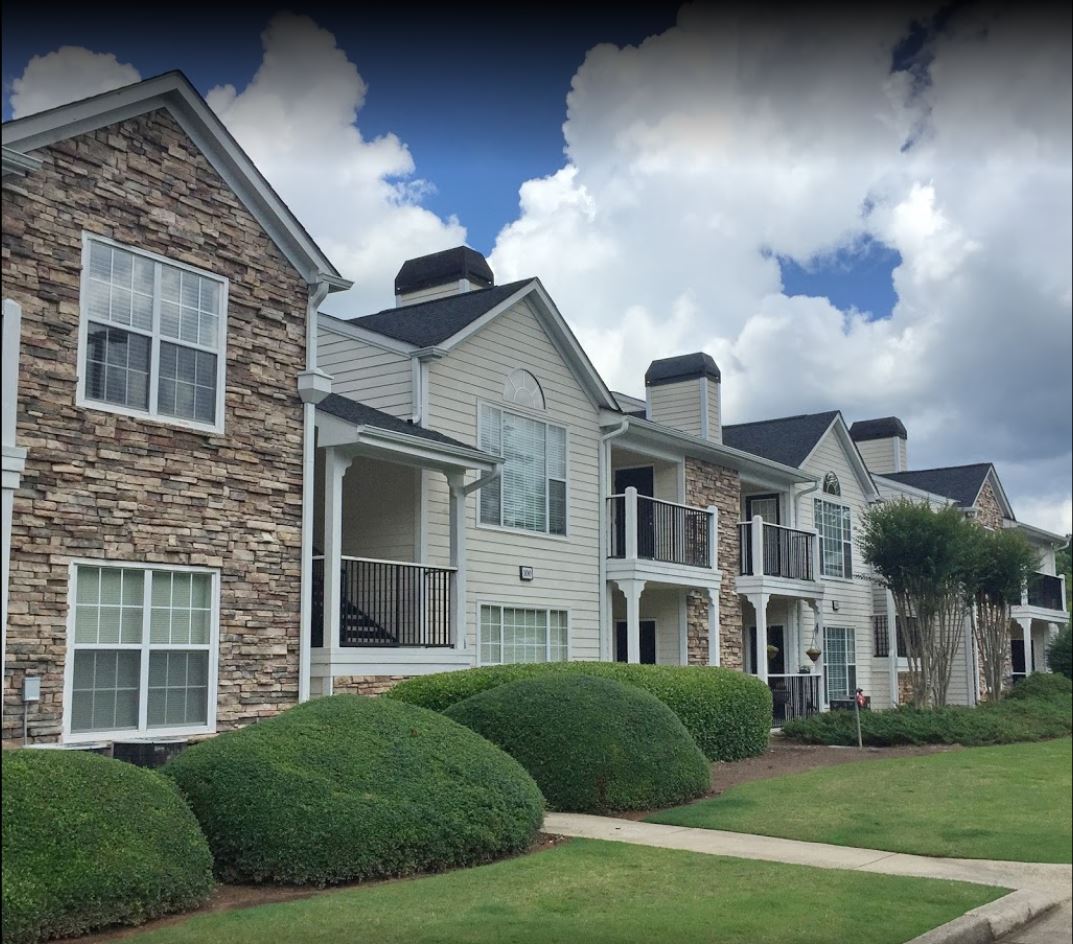 Atlanta-based Audubon Communities, a company specializing in the acquisition, repositioning and management of multifamily properties, has revealed the second phase of Westpark Club, an apartment community in Athens, Ga. Joe Hercenberg of Walker & Dunlop originated the construction loan for the development. The second phase will consist of 108 one- and two-bedroom units on a one-acre land parcel. The project is slated for completion in 12 months. The $11 million development marks the first market-rate apartment property in the Athens area since 2007.

Located at 150 Westpark Drive, the 1997-built, class A apartment was acquired by Audubon Communities in April 2015. The purchase included a 136-unit community, as well as land and entitlements for Phase 2. The company carried out upgrades at the leasing office and amenities included in the property in anticipation of the new construction. The owner also expanded the fitness center, refurbished the resident lounge, added outdoor barbecue and fire pit, renovated the pool and purchased new furniture.

“Conditions are good to complete the Phase 2 build-out now. We think there is pent-up demand in the market and that leasing will be strong when we begin to market the first completed units later this fall,” Andrew Schwarz, founder & CEO of Audubon Communities, said in prepared remarks.