Vacancy rates are near historic lows and rents continue to rise. 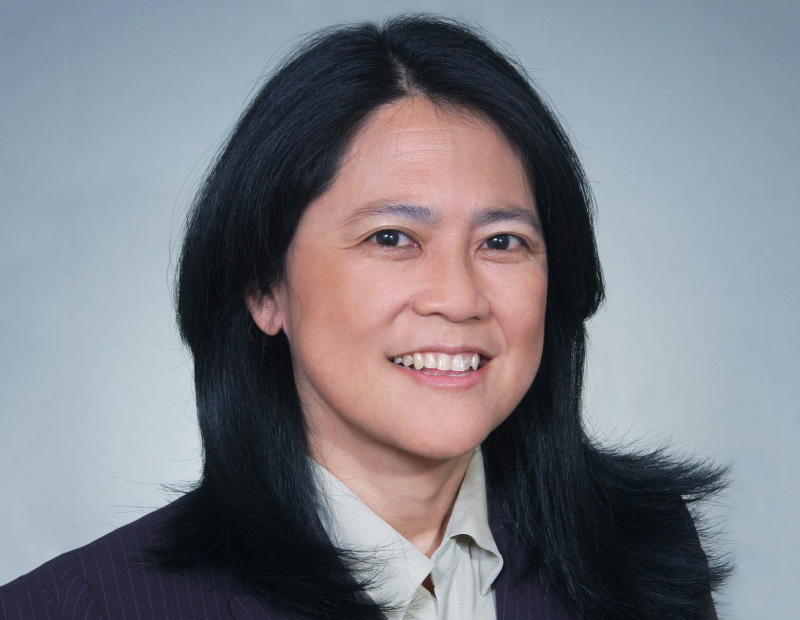 Demand for apartments doesn’t show any signs of slowing down—but it’s become a challenge for many developers and investors as development costs rise. Supply is having a hard time keeping up with demand already—and that’s not likely to change any time soon.

National demand for apartments has been growing for several years and new units have been absorbed as quickly as they have become available. Vacancy rates are near historic lows and rents continue to rise. Based on demographic and economic data, we can expect to see even greater demand for apartments in the next couple of years.

U.S. Census Bureau data from mid-2016 shows that multifamily development has steadily increased year over year since 2012, and that most of the new units have been absorbed within three months. Vacancy rates dropped as low as 3 percent in some markets. In recent months, we’ve seen a slight rise in vacancies and a modest dip in rental rates, in line with the widespread assumption that the pace of rent growth couldn’t continue indefinitely. A 2016 study by the Joint Center for Housing Studies of Harvard University showed that 11.4 million rental households pay more than half of their income on rent.

In 2010, high end apartment rents in San Francisco were holding at just under $5 per square foot, and many landlords wondered whether that barrier could ever be broken. A year later, rents started rising again. Six years later, we may have reached another plateau, where rents may have to flatten out in some markets until income levels have a chance to catch up.

The need for new supply, however welcome a challenge, isn’t an easy one for developers, who are experiencing challenges on three key fronts: construction costs, rent affordability, and cost of capital. One San Francisco contractor recently crunched the numbers and found their firm’s construction costs on multi-family projects have jumped by 65 percent since 2010. The increase is due in part to wage increases, changes in the building code and a pricing premium associated with a severe shortage of capacity across all trades in the construction industry. And this trend is not limited to the Bay Area. A recent report by JLL projects the national hourly construction wage, which is already at a record high, will rise 3 percent by March 2017.

The impact of rent affordability is one of the top concerns across the country. Having recognized that affordable housing is a key ingredient to maintaining a healthy economy, a number of cities are grappling with the difficult challenge of increasing the number of units for low and moderate income residents. Whether required by the local jurisdiction or an elective move, apartment developers who include affordable units in their plans may achieve their entitlements more easily. But if affordability requirements are too stringent they may affect the feasibility of projects, thus ultimately limiting supply and exacerbating affordability conditions. The goal of cities and developers, therefore, should be to strike a balance that will improve affordability while encouraging continued building to increase overall supply.

In addition to costs and affordability, funds for construction lending are limited. Credit risk retention rules for banks have made construction lending less desirable. As a result, most banks will loan only about half the cost of construction—in November we saw loan-to-cost ratios drop to as low as 45 percent, if available at all.

To get a project out of the ground, developers must be able to contribute their part of the loan-to-cost ratio, or somehow find other sources of equity and debt capital. Along with the other challenges faced by developers, this steep requirement may be good news for existing property owners, because it limits new competition. It is also good news for institutions and their advisors who are equipped to offer mezzanine financing or debt for the right opportunities. But insofar as we’re seeing new supply falling short of demand, these additional cost factors on the development side are likely to continue to create a shortage of apartments in the places where many renters want to live.