Anbau Starts Work on Condos on Manhattan’s Upper East Side

How the company is able to give the condo units multi-million dollar price tags. 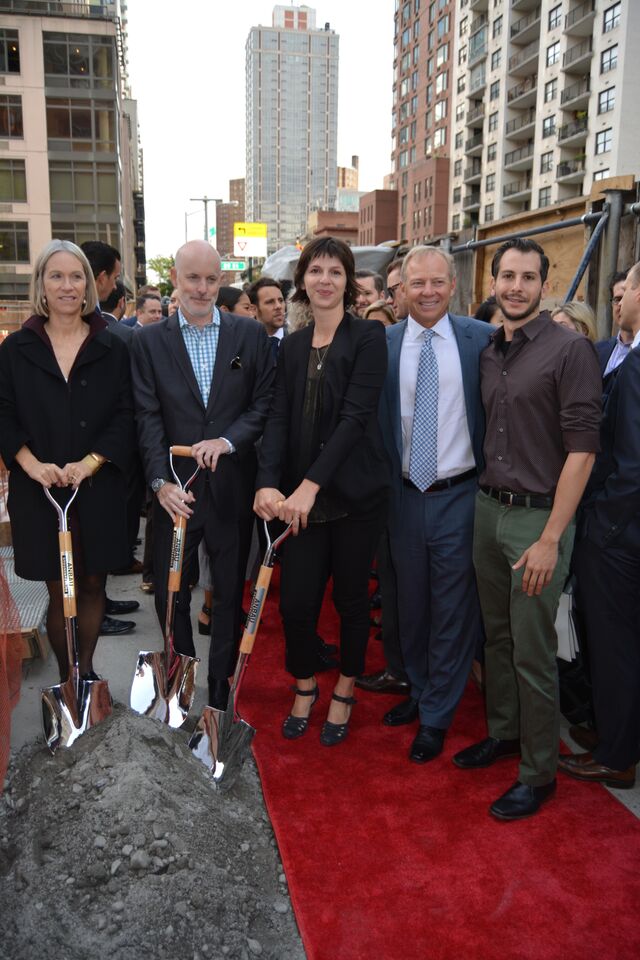 New York—Anbau, a developer of residential properties in New York City, has broken ground on Citizen360, a condo project at 360 East 89th St. The property will add 84 residences to the Yorkville neighborhood on Manhattan’s Upper East Side, near the official residence of the mayor, Gracie Mansion.

The SHoP Architects designed 34-story building and Irish designer Clodagh did the interiors and amenity spaces, which include a lobby with green wall, a fitness center and spa with yoga and training studios, and an art studio, music room and multimedia screening room. Services include a 24-hour doorman and indoor, on-site parking for purchase.

The tower will include one- to four-bedroom units ranging in size from 900 square feet to 4,500 square feet, and in price from $1.3 million to more than $10 million. Corcoran Sunshine Marketing Group is leading the sales effort.

It’s been a frenetic time lately in Manhattan for the development of condos, with about 5,300 new units slated to come to market in 2015, more than twice as many as last year. Not all of them sell units at multimillion-dollar price points, but this being Manhattan, very many do.

According to the Q3 2015 Elliman Report, the average sales price for a condo and co-op in the borough in the third quarter was about $1.73 million, down 7.2 percent for the quarter, but still up 3.1 percent for the year. The pace of sales is faster, however, with units on the market an average of 73 days from listing in Q3, compared with 94 days a year earlier, even though inventories are roughly the same (5,600 to 5,700 units on the market).