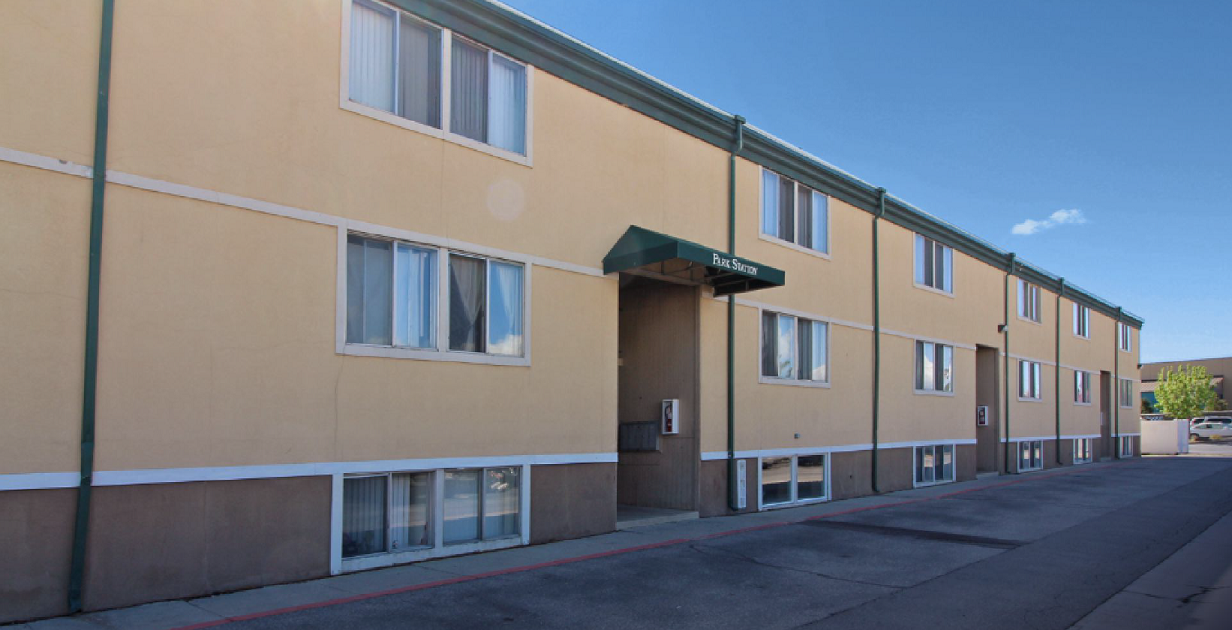 The deal represents the third community within the past nine months that the company has purchased in the greater Salt Lake City area, joining Commons on 2nd and Landing Point.

“Overall, the property just felt in our strategy,” Jordan Fisher, Alpha Wave’s founding partner, told MHN. “We love the Salt Lake market for a number of reasons. We have existing assets within the market and we saw a lot of opportunity to really turn the property around both from an operational perspective as well as through addressing some key improvement that could be made.”

The Salt Lake City market has been on the rise of late, with the University of Utah’s Kem C. Gardner Policy Institute recently releasing a report that revealed the population is expected to double by 2065 and is on track for substantial future growth.

“Salt Lake City rent growth has been really strong and has high job growth and wage growth,” Fisher said. “It skews millennial and we plan to continue to grow our investment in Salt Lake City through strategic, value-add multifamily and hospitality acquisitions,”

In fact, the company expects to announce another deal in the market shortly.

Originally built in 1974, the property offers identical two-bedroom, one-bath units. It once contained 96 units, but two were converted into a laundry room and leasing office. Both will be restored as full units in the months ahead.

The company is planning $1.5 million in capital improvements, which will include adding a fitness center, a pool and a new leasing office. The property will also undergo exterior and interior renovations, and washers and dryers will be added to every unit.

Additionally, the existing greenbelt in the center of the property will soon boast new community amenities in a park-like setting.

According to Fisher, the acquisitions in the Salt Lake City area is part of the firm’s strategy to buy value-add properties in high-growth secondary markets. For example, in June, Alpha Wave acquired Cypress Springs Apartments in Las Vegas, in a $15 million off-market transaction. The company immediately announced plans to invest approximately $1.7 million in property upgrades.

Located at 7155 High Tech Drive #3, it offers convenient access to top employment and entertainment and shopping options. Park Station Apartments is situated within a mile of both ZAGG and the Overstock.com corporate headquarters and is well positioned from a commuter standpoint, directly off the well-travelled Interstate 15 and adjacent to a TRAX light rail station.

Silicon Slopes is just 20 miles north and includes companies such as Ancestry.com, Domo and Pluralsite.