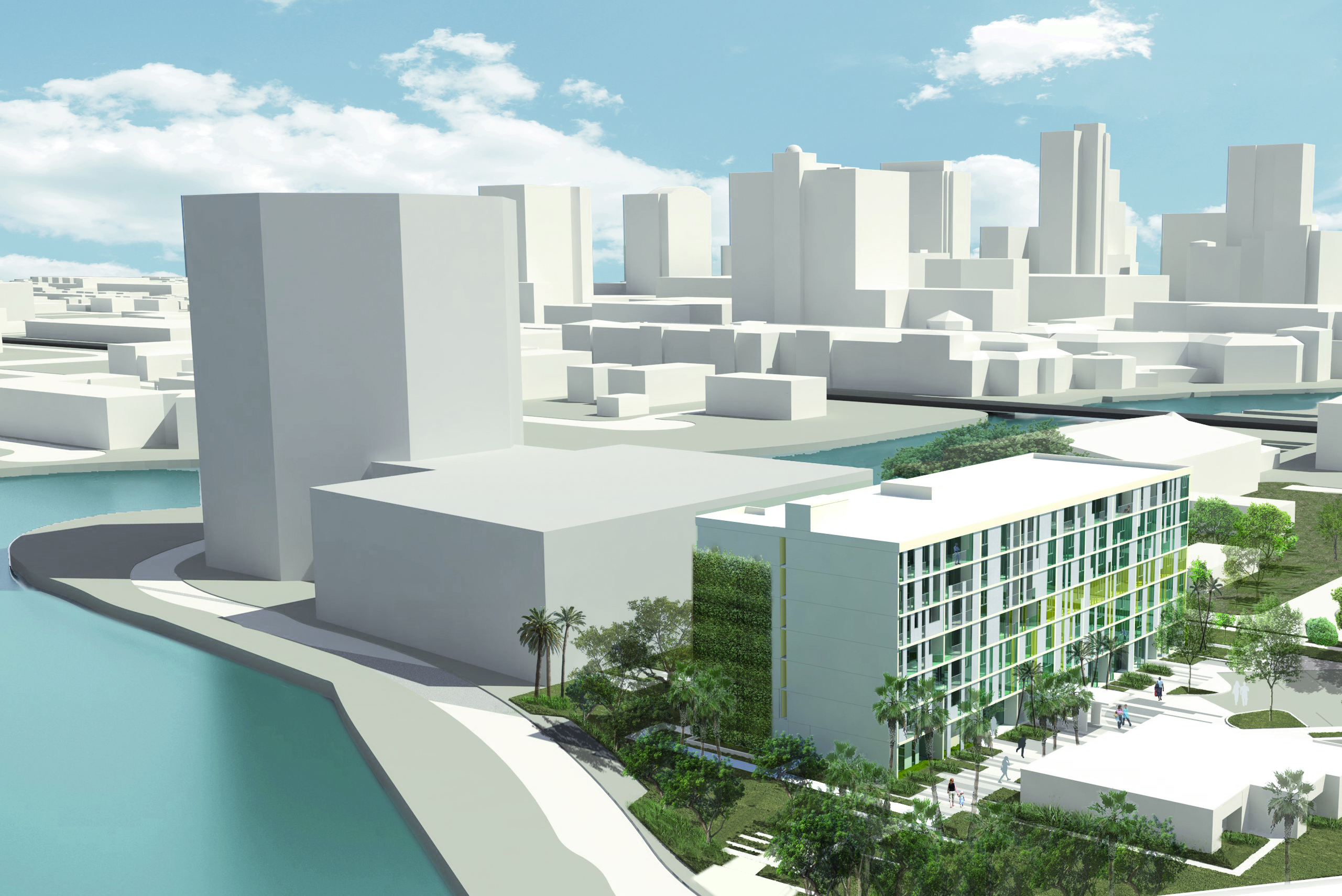 It was originally built in 1971 for seniors and the designers were Hecky/Yee Consulting Architects + Angelo P. Lucio, Architect.

The $8 million renovation includes 76,500-square-feet on the south side of the New River in historical Sailboat Bend, efficiency units, one- and two-bedroom units and a community room to comply with UFAS and ADA requirements.

In order to be eligible to live in the new apartments, the head of the household must be 62 years or older.

“The goal of this renovation project is to create an artful, exceptional living environment, on the New River in downtown Fort Lauderdale, with walkable, sustainable and connected spaces for this senior community and neighbors,” said Margi Nothard, president and design director of Glavovic Studio Inc., the project architecture firm.

According to Nothard, catering to the aging population with quality, affordable housing in prime real estate areas is crucial to promoting a strong, social foundation of a dynamic community–not only in Fort Lauderdale but across the country. Glavovic Studio’s expanded concepts of togetherness and community led to opening the ground floor into a plaza as a gathering space with seating and benches. Renovations also include a community garden. 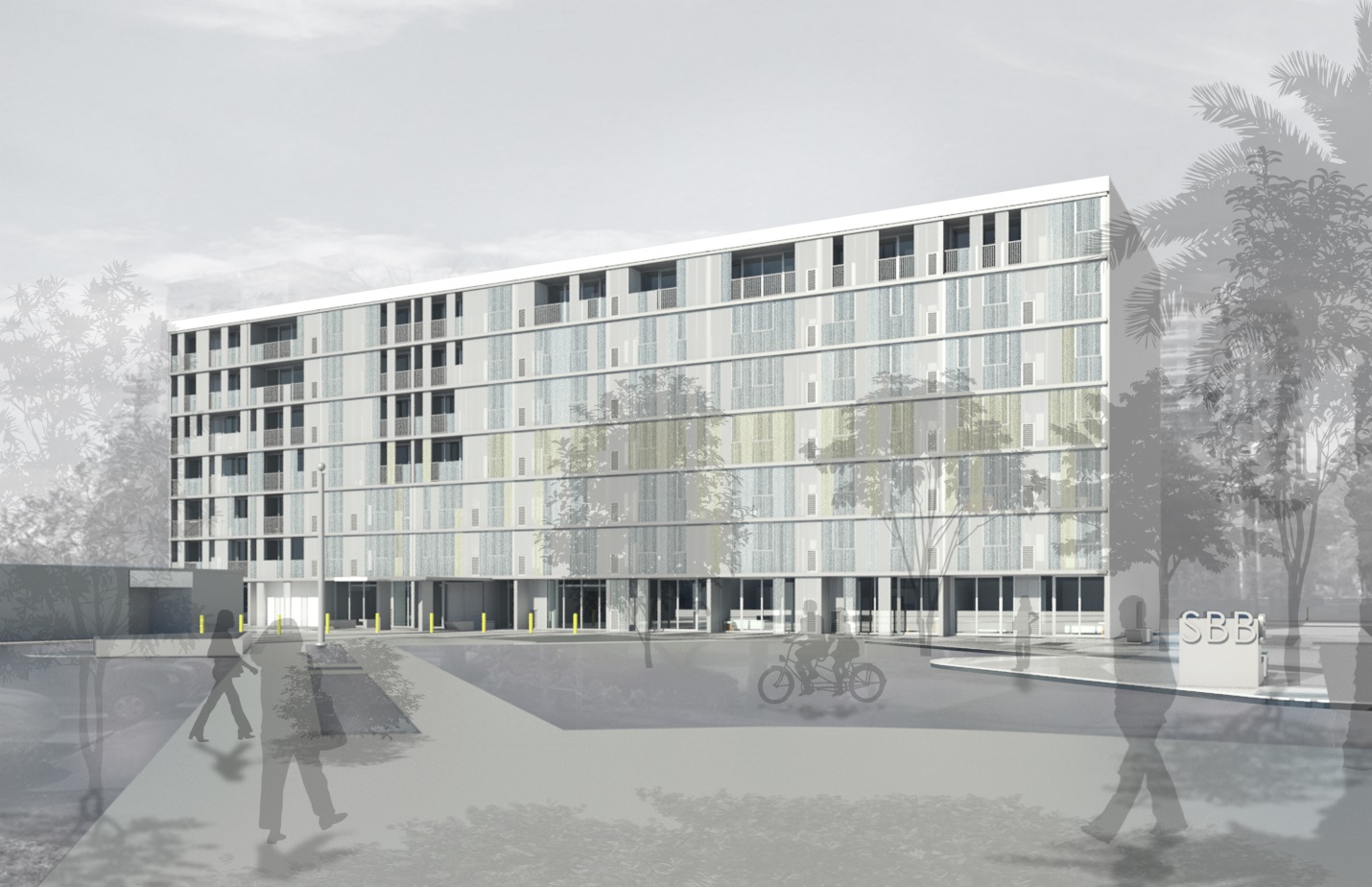 The project is exploring an array of options for views, solar orientation, energy efficiencies and layers of three-dimensional manipulation of the perimeter enclosure. The context of the site, the programmatic requirements or the demands of the existing building are all influential on the building with respect to the view portals, transparency and opacity, colors, lines and balconies.

The 20-inch modular and vertical storefront grid and curtain wall systems within the existing concrete building units are maintained on the North and South façade as well as a pattern on the ground floor within the common areas of the project. The interiors are undergoing major gutting renovations.

Landscape is incorporated with a lush experience in the foundation of two major park areas on the southeast corner and the northwest sides of the site and a promenade to the east and west in the new plaza.

Completion of all construction is expected for mid-2015.