Residences at Dr. King Boulevard sits in an Opportunity Zone within the Liberty City neighborhood. 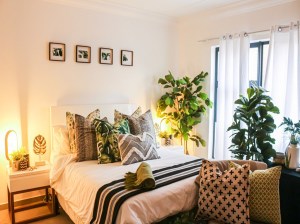 According to Yardi Matrix data, the project’s financing sources included:

Construction on the property began in 2020 and was initially scheduled for completion in 2021. The community encompasses one-bedroom apartments with floorplans ranging between 550 and 782 square feet. Common-area amenities include a fitness center, a clubhouse, a multipurpose library, a business center and laundry facilities. In-unit amenities consist of stainless-steel appliances and washers and dryers. The property also features covered parking and 494 square feet of retail space on the ground floor.

Located at 1501 NW 62nd St., the community sits in an Opportunity Zone in the Liberty City neighborhood. There are several dining options, schools and green areas in the property’s proximity. North Shore Medical Center is within 3 miles from the community.