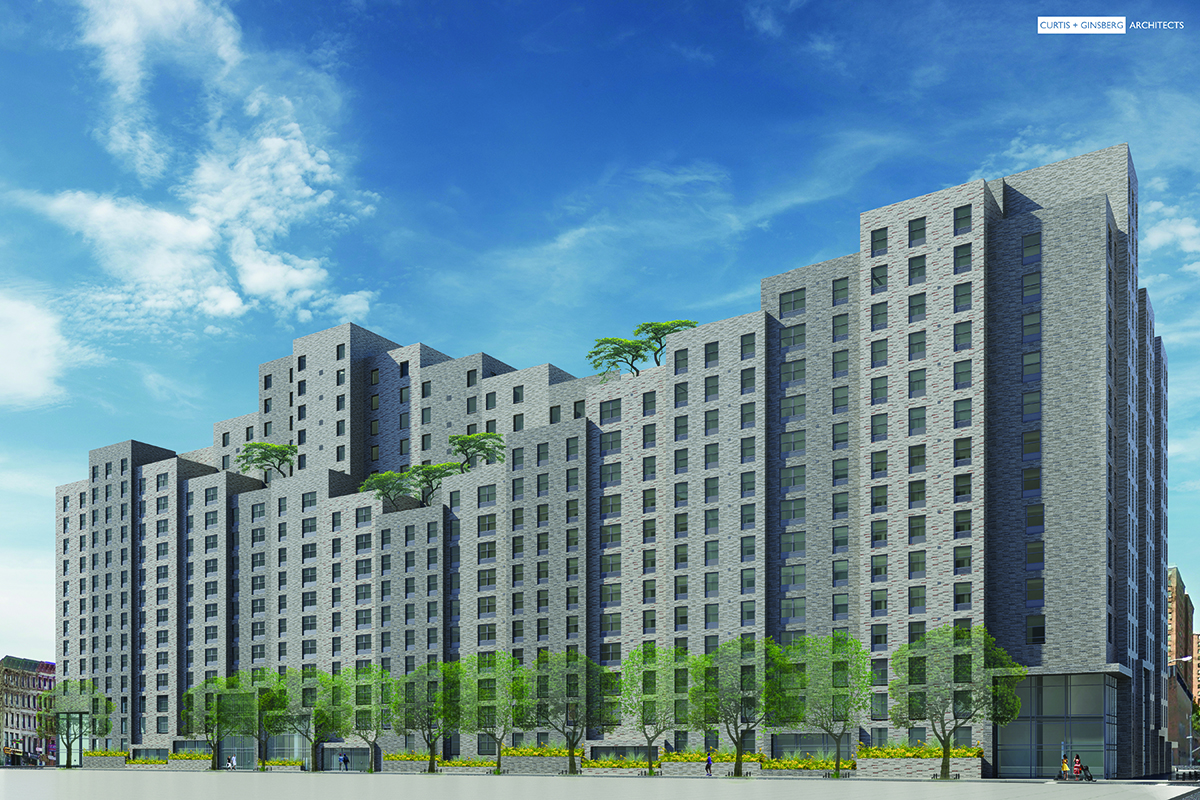 New York—The joint venture between L+M Development Partners and Tahl Propp Equities has received the green light to go on with plans for a fully affordable community in East Harlem.

Called Lexington Gardens II, the project was recently approved by the City Council as part of the Uniform Land Use Review Procedure (ULURP) and will replace several parking lots that encompass nearly an entire city block bound by Lexington Avenue, Park Avenue, 107th Street, and 108th Street. According to the Community Board Eleven of Manhattan, the parking lots are partly owned by the NYC Department of Housing Preservation and Development (HPD) and partly by Tahl Propp Equities.

According to DNAinfo New York, monthly rents at Lexington Gardens II will range between $389 and $582 for all units. Seventy-five percent of the apartments will be protected under a 40-year regulatory agreement with HPD, rent stabilization and an Article IX tax abatement, while the remaining units will be permanently affordable.

Lexington Gardens II will also include approximately 4,000 square feet of retail space on the corner of Lexington and 108th Street, as well as 38,000 square feet of space that will be occupied by two East Harlem non-profits, Northside Center for Child Development and Union Settlement.