The property is on 11.3 acres and features 15 buildings. 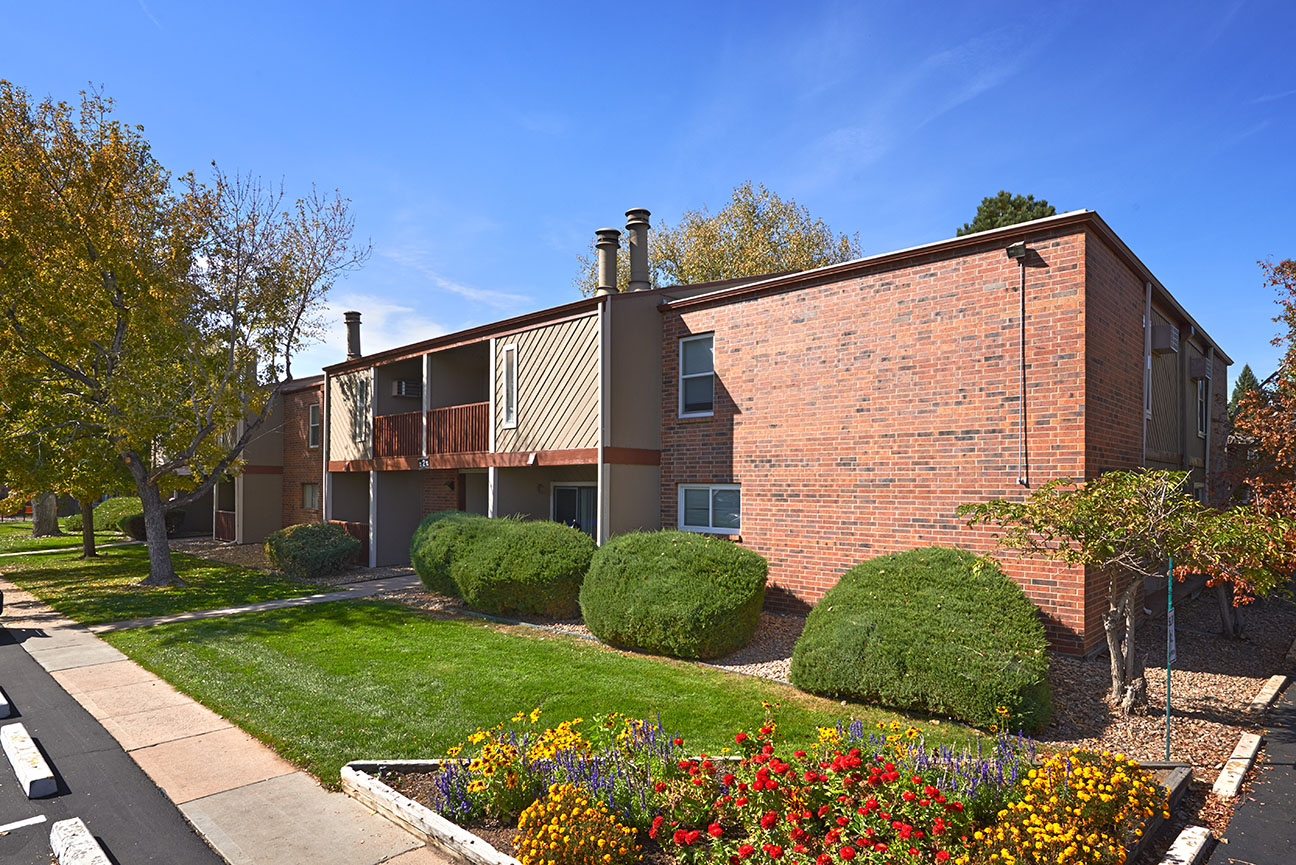 Denver—Advenir acquired Advenir at Cherry Creek South (formerly known as Cypress Point), a 292-unit apartment community in Denver, for $42 million. Built in 1979, the property is on 11.3 acres and features 15 buildings.

Common amenities include barbecue and dog areas, pool and hot tub, a clubhouse and a fitness center. Over the past four years, the previous ownership invested more than $2 million on the property’s exterior and common areas, as well as interior unit improvements.

The buyer will further enhance the property by infusing an additional $3 million of capital improvements. “Advenir at Cherry Creek South provided us with an ideal value-add opportunity,” said Todd Linden, chief acquisition officer of Advenir.

Denver remains a strong apartment market, though the heat has turned down a bit recently. Occupancies, for instance, were at 94.5 percent as of the end of 2015, according to Axiometrics, compared with about 96 percent six months earlier, the result of new product coming on the market.

Advenir has acquired more than 4,000 apartment units in the Denver area since late 2011 when it entered the market. Also, the deal marks the firm’s second acquisition this year and it plans to acquire in excess of $350 million nationwide by the end of 2016.