The 46-unit community is situated near major employment centers, as well as several schools in Mesa, Ariz. ABI brokered the transaction on behalf of the buyer. 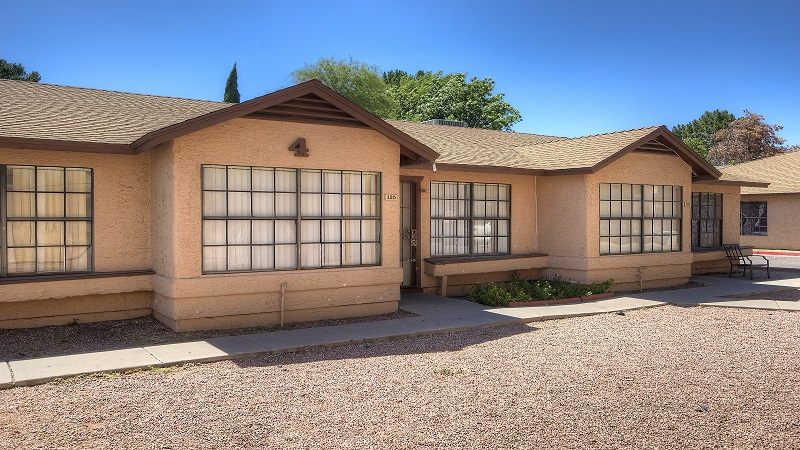 ABI Multifamily has brokered the $3.3 million sale of a 46-unit apartment community in Mesa, Ariz. Vice President Ryan Smith, along with Partner Eddie Chang, represented the buyer in the transaction. They were joined by John Kobierowski, Alon Shnitzer, Rue Bax, and Doug Lazovick.

Located at 654 S. Stapley Drive, Stapley Place has  two-bedroom units only, with an average size of 797 square feet. Each unit has its own HVAC system, while common amenities include a pool, laundry facilities and covered parking. The two-story property was built in 1985.

The neighborhood offers several employment options, as well as shopping and dining destinations within walking distance on South Gilbert Road. Multiple schools are in the vicinity, such as Mesa High School, Holmes Elementary School Mesa and Robson Elementary School. Route 60 provides an access way into other parts of the metropolitan area, with downtown Phoenix situated about 25 minutes away.

“Stapley Place’s close proximity to major employment options, (such as) Mesa’s Fiesta District and North Tempe, allows the new owner to capitalize on the renter displaced by all the expensive new construction occurring on the interior of Tempe, yet close enough to still benefit from the new job growth of those areas,” Smith said in a prepared statement. ABI Multifamily recently closed the sale of another Phoenix apartment community, which traded for $2 million.