A Property Manager’s Guide to the 4th of July

Here are some tips and tricks to ensure your residents have a fun and safe holiday at your community. 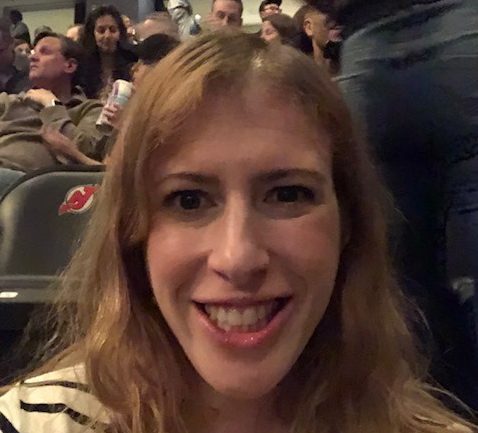 It’s almost time for the. Greatest. Holiday. Of. The. Year. Don’t agree? New Year’s Eve comes with too much pressure to “have a great night.” Valentine’s Day is depressing if you’re single and expensive if you’re in a relationship. For Halloween there’s candy, and you have to dress up as your favorite pop-culture icon, but, like, a sexy version. Actually, you’re cool, Halloween. My beef’s not with you.

Unfortunately, there are things that can cause a good Independence Day to go bad. Especially at an apartment community. So here are some things property managers can do to make sure everyone has a fun, safe holiday.

Overcrowded pool. The 4th is usually the perfect time to throw a pool party. But that could cause some residents to invite a ton of friends over, making it difficult for residents to enjoy themselves. What to do about it: Sorry, but you’re g 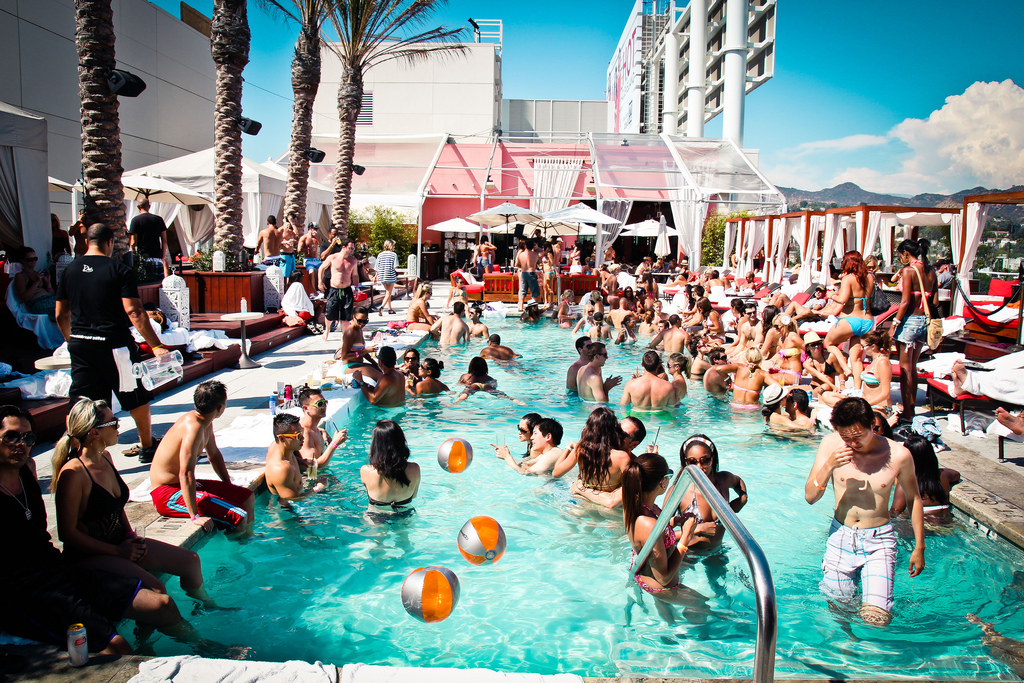 oing to have to be the bad guy. If you have a pool policy, make sure it’s enforced. That means if residents are only allowed to sign in a certain number of guests, than that’s how many they can bring. This will ensure one group doesn’t take over.

Grill area is a mess. Those communal grills are awesome, until you’re left with charred burger stuck on the surface and paper plates littering the floors. What to do about it: Make sure rules are clearly posted. Not that that will make a messy person neat, but at least then they can’t claim ignorance. Keep garbage cans around, and monitor them to make sure when they’re getting too full they’re taken out. And do constant sweeps to make sure everything is being cleaned up.

People are shooting off firecrackers. I like having all of my fingers, but some people really like shooting off firecrackers themselves. To each his own. But this could be dangerous and is a potential fire hazard. What to do about it: Make sure to have the rules posted in advance if you’re allowing them at your community, for example, where it’s permitted, how to dispose of them, the time it’s allowed, etc. If they’re not allowed, or you’re just not allowing them on your property, keep an eye out to hopefully stop it before it begins.

Excessive noise from parties. Since most people are off from work, it’s a great time to have a party. However, especially this year, sometimes the 4th falls out during the week, which means a lot of people have work the next day and need to get to sleep. What to do about it: You’re going to have to be the bad guy again. Actually, I guess you do for everything on this list. Sorry about that. But if you get noise complaints, follow up and tell the revelers to keep it down, as you would on any other night.

Passive aggressive Facebook posts. Every year, without doubt, parents post on Facebook that people setting off fireworks woke their baby or caused their dog to bark. What to do about it: Oy. Haters gonna hate. Unfortunately, there’s really nothing that can be done about this. I’m just commiserating, because those posts are seriously the worst. (And I have kids, so I’m allowed to say that. But, it’s one night, people. Chill.)

What are some other tips for a fun 4th of July at your community? We’d love to hear your thoughts. Post your comments on our Facebook page or send a tweet to @MHNOnline or @jfiur.