The 24-building public housing community in the New York City borough of Queens will use the funding for upgrades and renovations. 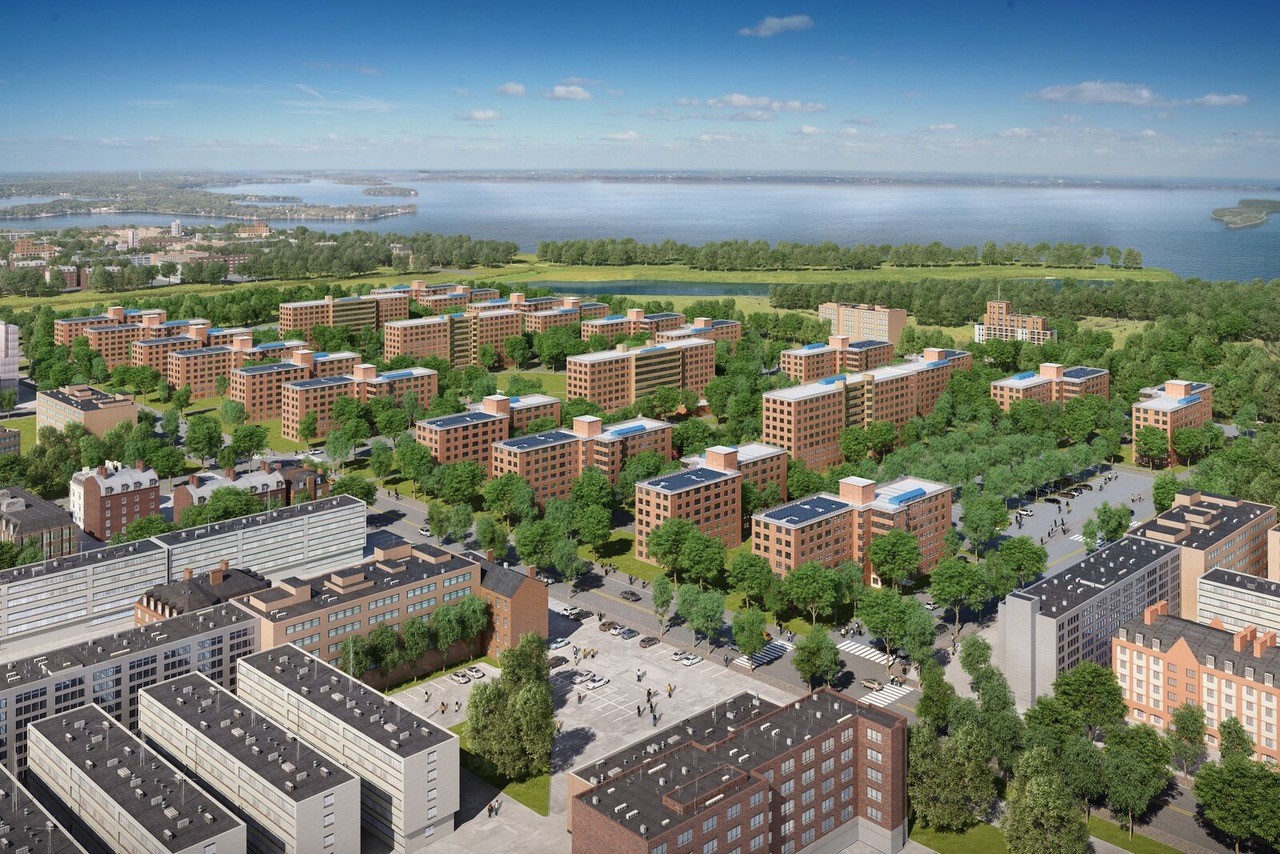 “It’s a pretty comprehensive upgrade to the property,” Michael T. Rooney, Sr., MDG Design + Construction’s principal, told MHN. “When you do a RAD conversion for the Housing Authority, one of the requirements is to meet every physical need of the property either immediately or through reserves. We’re doing everything immediately.”

The funding will go towards major infrastructure upgrades, as well as support state-of-the-art resiliency and security systems. Approximately 4,000 residents will benefit from the improvements.

The development is located along Beach Channel Drive between Beach 54th and Beach 58th streets in Far Rockaway. Originally constructed and occupied in 1961, Ocean Bay (Bayside) Apartments has been deteriorating for years, a situation made worse by flooding from Superstorm Sandy in 2012. It faces critical maintenance needs.

According to Rooney some of the notable renovations that will be done include roof replacements, a complete upgrade of elevator machinery and equipment, the addition of new boilers and heating systems, new windows and LED light fixtures throughout.

Additionally, all units will experience extensive renovations of their kitchens and bathrooms, including new cabinetry, flooring, and painting.

“The hallways are all being beautified, we’re redoing the lobbies and adding all new finishes,” Rooney said. “It’s going to look like a brand-new building when we’re done. It will look like a high-end condo or co-op project.”

The community will also be installed with updated security cameras, improved exterior lighting and a new key fob entry system.

“This project represents more than just the restoration of the Ocean Bay complex, it breathes new life into the Bayside community, giving renewed hope to the nearly 4,000 people who call Ocean Bay home,” Rooney said. “With an ambitious three-year timeline for project completion, we’re committed to working closely with the residents to mitigate the personal disruption of their homes while renovations are underway.”

And to guard against future extreme weather events, the funding will also include solar panel installation, a secure flood wall, water retention swales, stand-alone electric service buildings built above the flood zone, and the conversion from one central boiler steam system to 24 individual hydronic boilers on the roof of each building.

“It is not enough to simply rebuild; we must look for ways to eliminate the vulnerabilities that allowed for such extensive damage in the first place,” Claude Hyacinthe, FEMA’s NY Sandy public assistance branch chief, said.

The total development costs will be funded from $213 million in tax-exempt bonds from the New York State Housing Finance Agency, $170 million in low-income housing tax credit equity, and $1.1 million secured via the Investment Tax Credit generated from solar.