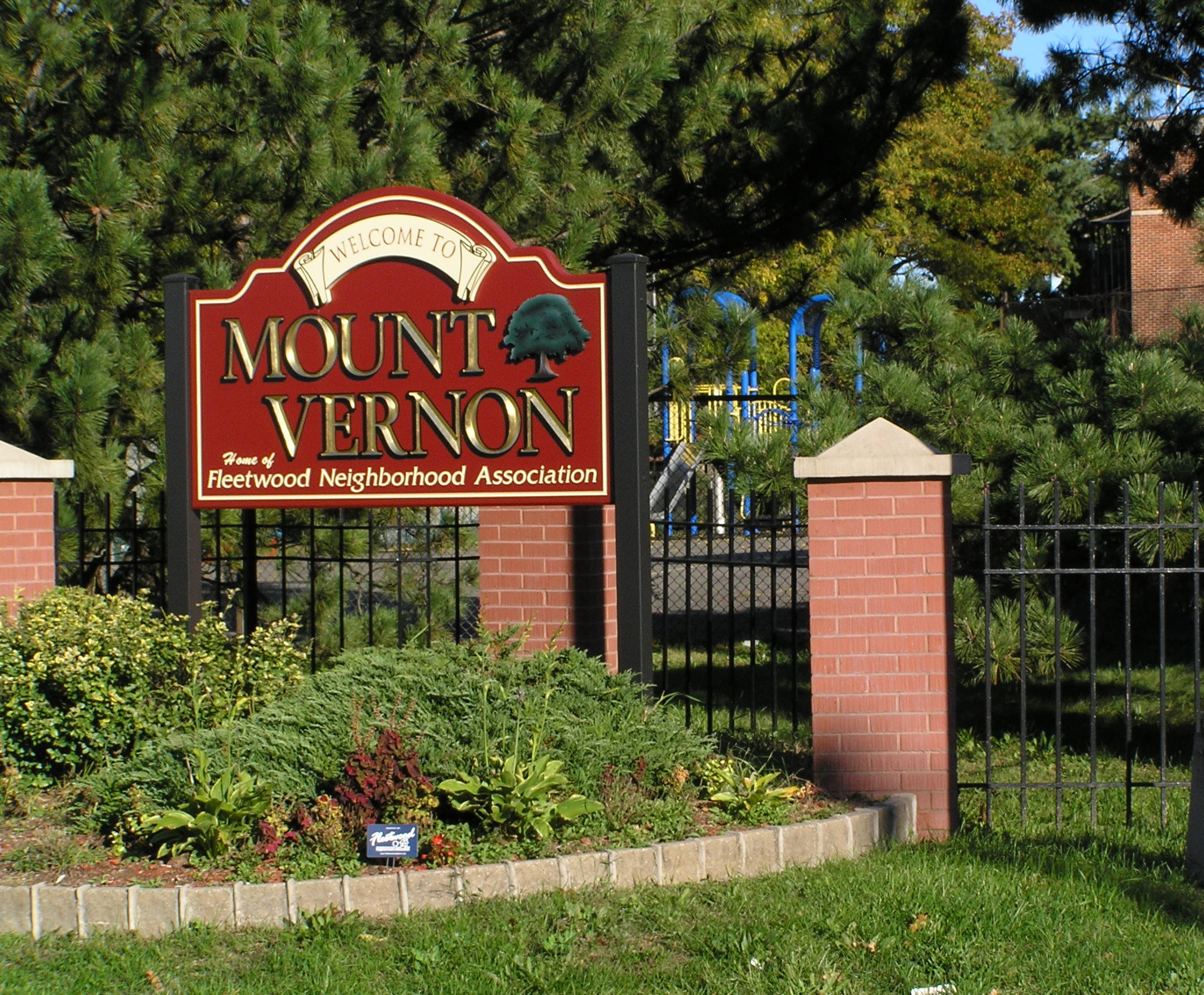 Four major real estate development projects have been unveiled for Mount Vernon, NY, in suburban Westchester County, including market-rate and upper-income housing for artists, Millennials and seniors. The projects, which are all transit-oriented and situated near Mount Vernon’s three Metro-North stations, two MTA subway lines and six nearby highways, are slated to break ground within the coming months.

The developers announcing the projects include The Alexander Group/Bluestone, Direct Investment Development, Enclave Equities and Simone Development Cos. The initiative aligns with the state’s new $2.5 billion housing package signed by Gov. Andrew Cuomo May 18, whose goal is to attract investment statewide in more market-rate housing.

The Alexander Group/Bluestone Group plans a 16-story mixed-use retail and development with 249 market-rate units to 42 Broad St. It will be within walking distance to the city’s Fleetwood Metro-North station.

“We are building the first planned luxury rental development in Mount Vernon in over 50 years,” said Mark Alexander of the Alexander Group. “It’s 100 percent market-rate, and will be the estimated highest property, we believe, in southern Westchester County, and one of the most energy-efficient buildings in North America.”

Direct Investment Development, a leader in the economic redevelopment of Harlem, is bringing its first building project to Mount Vernon. Library Square will be a $125 million, upper- to middle-income residential development downtown near the Mount Vernon East Metro-North station. It will include 320 units and 96 units set aside for the “creative class.”