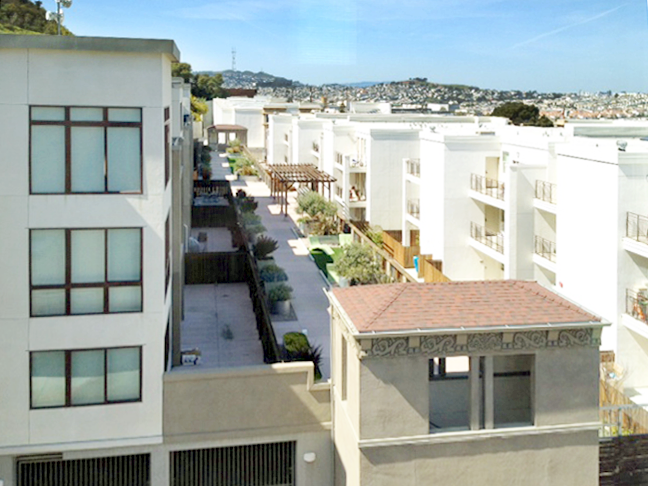 “Today is an important day for the Bayview neighborhood,” says Ron Moelis, founder and CEO of L+M Development Partners. “Candlestick Heights is our first development in San Francisco, and thanks to a fruitful collaboration with a number of civic leaders and community organizations, we expect it will not be our last. I would especially like to acknowledge Bayview Hunters Point Multipurpose Senior Services for their partnership, as well as the support we received from the city’s housing officials. Together we have created a vibrant, completely affordable housing community that will meet the needs of local residents and contribute to Bayview’s ongoing renaissance.”

The organization’s partnership with Bayview Hunters Point Multipurpose Seniors Services has guaranteed that the new community will serve long-term residents of the community, as well as others in need of affordable housing.

The first phase of the community—66 units—was completed in early 2013 and occupancy has remained full since May of the same year. The recent completion of Phase II added the additional 130 units, which are already about 70 percent leased.

Floor plans at the community are offered in one-, two, three- and four-bedroom options with prices ranging from $1,100 to just above $1,200 for one- and four-bedroom units, respectively. In addition to the spacious floor plans offered—some of which offer sweeping bay views—residents also have access to expansive outdoor common areas, a community room and community laundry facility. The community is smoke free and gated garages are optional, but available. 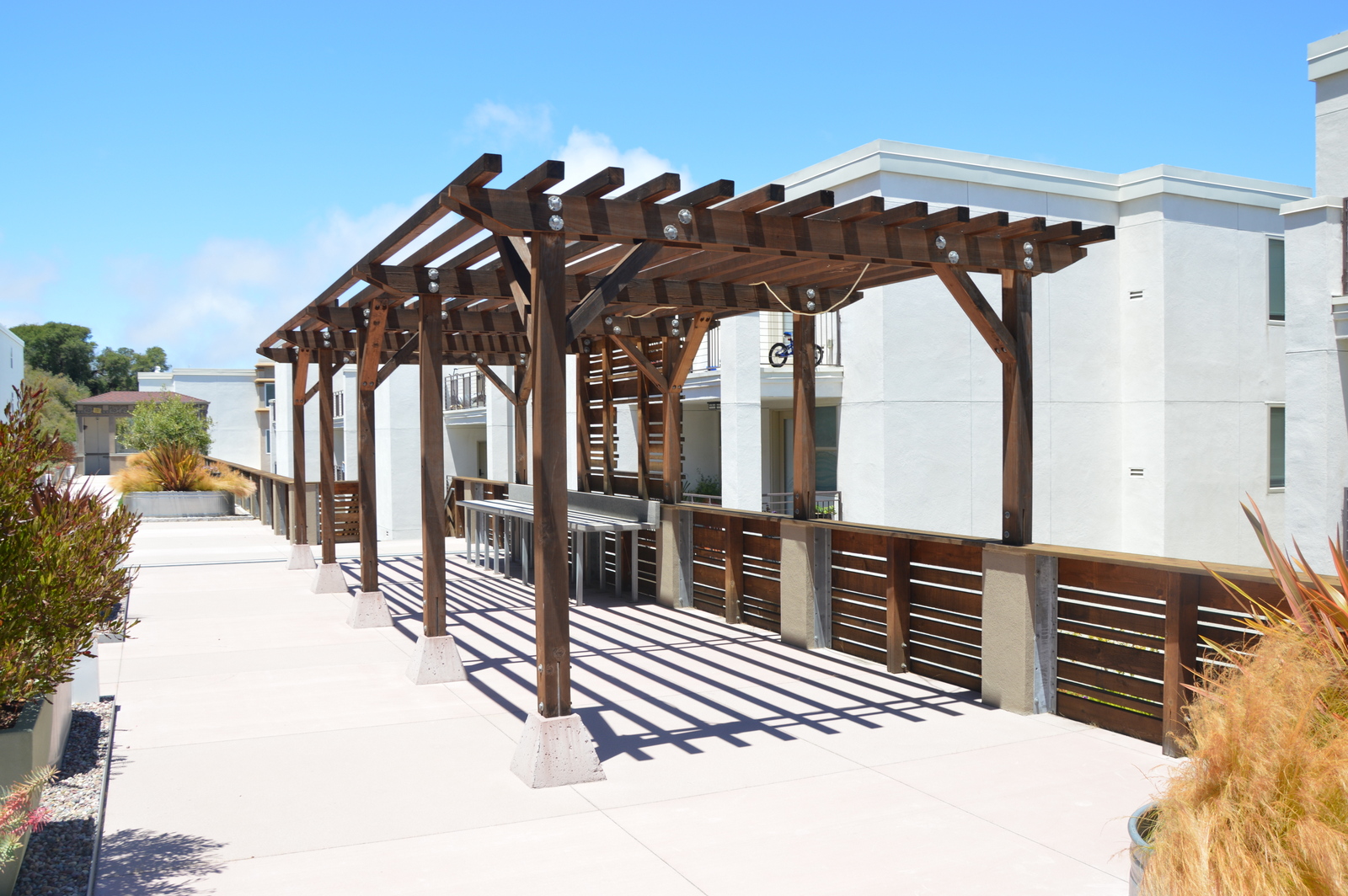 The Candlestick Heights project was originally slated as a market-rate condo project and was in development in 2008, but failed to come to fruition due to the financial crisis. L+M Development restructured the project as high-quality affordable rental project after purchasing the property in 2012. Initial plans from the original developer did not include the four-bedroom option, but L+M worked to redesign a number of units to incorporate the 26, four-bedroom units that are priced at 50 percent of the AMI.

The project comes on the verge of a massive 30-year redevelopment effort of Hunters Point and Candlestick Point. The future demolition of Candlestick Park, the 43-year home of the San Francisco 49ers, will create some of the last open tracts of land within the city and developers are expected to add more than 12,000 new homes, retail, office space parks and entertainment areas to the neighborhood.

“The transformation of Candlestick heights is a welcome opportunity for people who have long been waiting for positive change in Bayview Hunters Point,” says Cathy Davis, executive director of Bayview Hunters Point Multipurpose Seniors Services. “The need for affordable housing is immense and this project reaches people who urgently need it. We appreciate our partnership with L+M Development and we remain committed to building community and connection with the residents of Candlestick heights and the surrounding neighborhoods.”