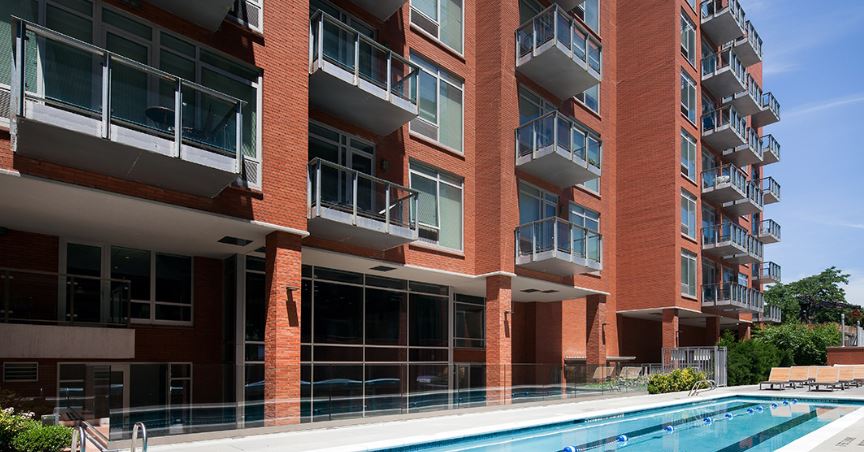 New York—Weiss Realty has acquired the 17-story Crescent Club apartment property in New York for $97 million. The seller was Bonjour Capital, which has been the owner of the property for more than two years. Altogether, Crescent Club has traded three times since it was developed four years ago at 41-17 Crescent St. in the Long Island City neighborhood of Queens.

NCF Equities originally developed the property as condos, but in 2011, defaulted on a $51 million mortgage. Simon Development Group and Meadow Partners acquired it out of foreclosure in 2012, and it became Crescent Club that year. Bonjour bought it for $85 million in 2013.

Common amenities include a fitness center and outdoor yoga area, a landscaped backyard with an outdoor pool, sunbathing areas, an outdoor shower, and barbecue and dining areas. The property also features a business lounge, residents lounge with a billiards table, a catering kitchen, 24-hour attended lobby and Sky Club, which offers views of the Manhattan skyline.