The financing will retire an existing construction loan for the 278-unit Estraya Westover Hills in San Antonio. 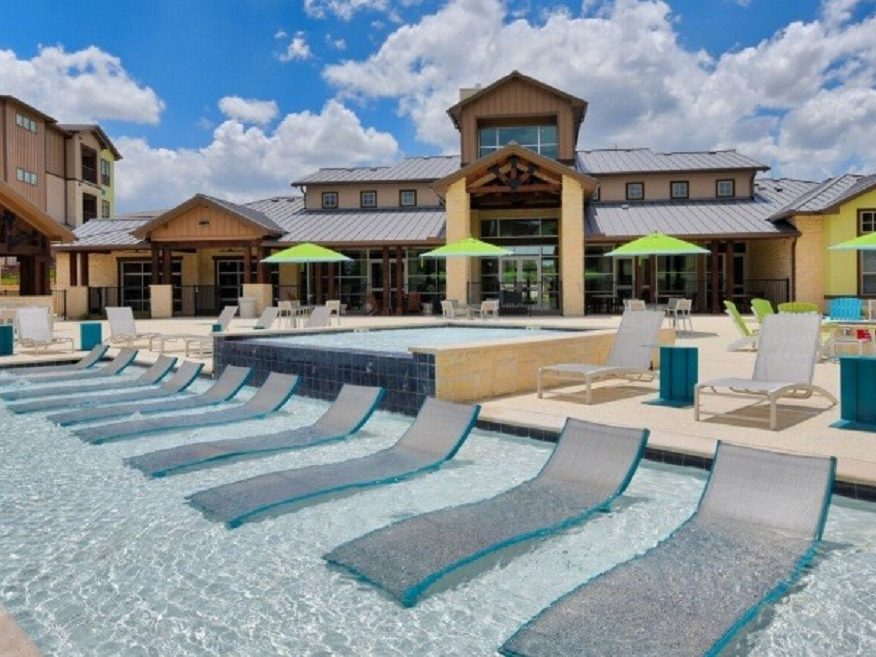 Waypoint Residential has secured a $28.5 million refinancing from NXT Capital for the 278-unit Estraya Westover Hills in San Antonio, with Bexar County records showing a maturity date in 2023. JLL arranged the mortgage, which will retire an existing $21.2 million construction loan from KeyBank taken in 2017, according to Yardi Matrix information.

Located at 1626 N. Ellison Drive on a 17.4-acre site, the asset is roughly 3 miles outside the Connally Loop, 17 miles west of downtown San Antonio. The Class A community opened this year and comprises one-, two- and three-bedroom apartments with floorplans from 528 to 1,362 square feet. Common-area amenities for the 11 two- and three-story buildings include a pool, dog park, fitness center and clubhouse. As of July, the property was 90.6 percent occupied, per Yardi Matrix data.

Waypoint Residential’s national portfolio includes more than 10,000 units across 18 states, according to Yardi Matrix. Approximately one-fifth of the investor’s holdings are in Florida: In July, the firm traded a 288-unit luxury asset in Tallahassee for $35.1 million after converting it from student housing.