The company has six multifamily properties totaling more than $325 million in development or leasing stages—including two new brands—in the Northeast and West. 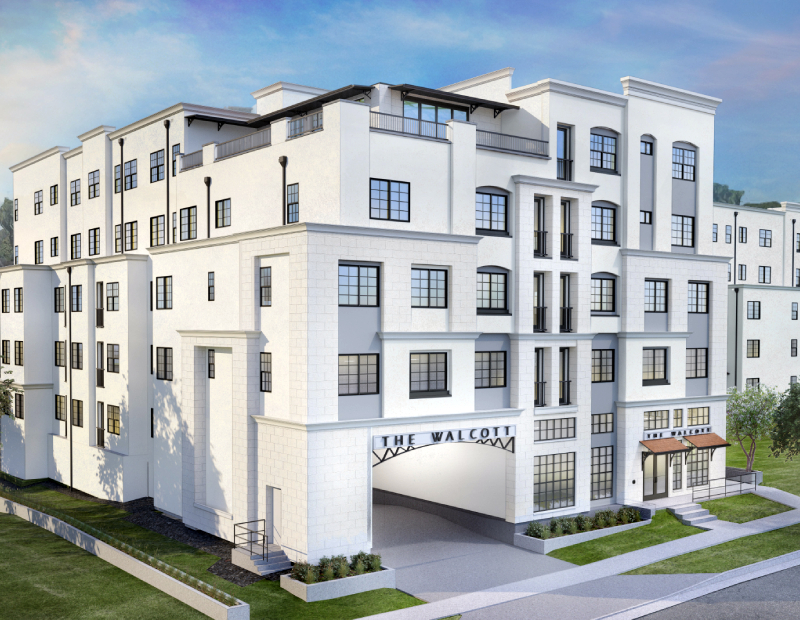 Waypoint Residential has been expanding into the Northeast and Western United States with six rental housing developments totaling more than $325 million. The projects—several of which have begun leasing—include multifamily communities under the company’s two new brands, Walcott and Volaris.

While both brands are designed to offer luxury living with high-end finishes and amenities, the Walcott concept is aimed at urban areas including current projects in Denver, Colo.; Hackensack, N.J.; and Jeffersonville, Ind. The first two Volaris properties, which cater to suburban communities, are located in Tampa and Sarasota, Fla.

“These projects illustrate the breadth and depth of Waypoint’s approach to conventional multifamily development in urban and arterially connected suburban markets around the country,” Eric Hade, Chief Development officer at Waypoint, said in a prepared statement. “We see continuing opportunities to pursue great sites in a wide range of primary, secondary and tertiary cities with diverse economies, vibrant populations and attractive quality of life attributes.”

Waypoint Residential’s investment activity since its inception in 2011 exceeds $3 billion across more than 22,000 units of rental housing across the U.S.

Waypoint Residential has been acquiring multifamily communities in recent months. In December, the company purchased a 512-unit portfolio comprising the 304-unit Riverside Apartments in metro Tampa and the 208-unit Harbor Cove Apartments in Gainesville, Fla. Both communities are located near major employers including universities and colleges and offer a wide list of amenities, including swimming pools, clubhouses, playgrounds and fitness or business centers.

In October, Waypoint Residential received a $34.6 million construction loan from SunTrust Bank to begin developing Volaris West Kernan, a 301-unit multifamily community in Jacksonville, Fla. Plans call for 17 two- and three-story buildings with a mix of one- to three-bedroom apartments. Amenities will include a clubhouse, fitness center, game room and dog park. The project marks the launch of the Volaris brand in the North Florida market.