The 312-unit community in Panama City Beach will be located near the Tyndall Air Force Base, a main driver for the area’s growth. 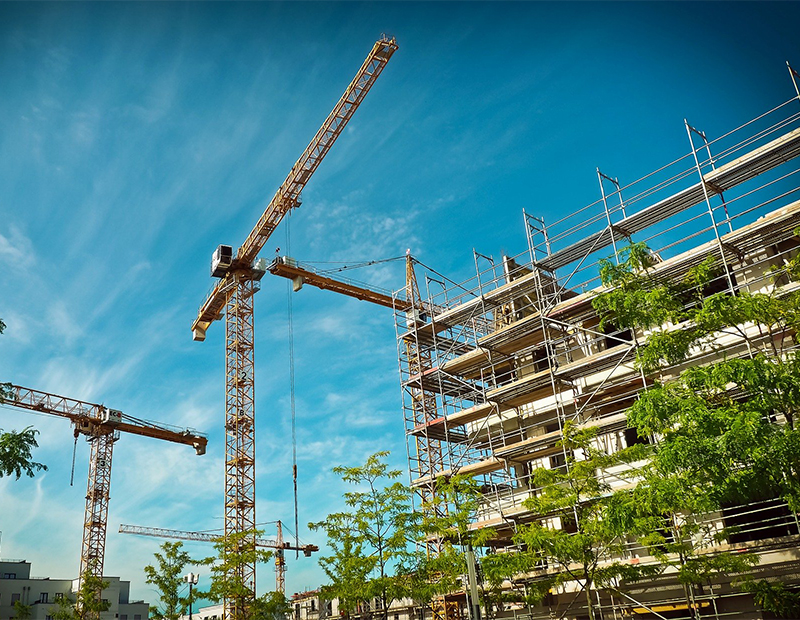 To address a lack of quality multifamily homes in Panama City Beach, Fla., Watermark Residential will develop Watermark at Urban Blu, a 312-unit Class A community.

Watermark Residential, an affiliate of Thompson Thrift, purchased 17 acres of land in Panama City Beach for its new project that will break ground later this month in time for an expected completion in April 2022. Watermark at Urban Blu will have one-, two- and three-bedroom units that average 958 square feet and will be built with walk-in closets and washers and dryers. The building’s amenities will include a clubhouse, a fitness center, a swimming pool and a dog park and spa.

Watermark at Urban Blu will be located within the 32-acre Urban Blu Planned Unit Development. The community will also be situated between the city’s two main thoroughfares, Highway 98 and Front Beach Road, giving residents access to the area’s employers, like the nearby Tyndall Air Force Base.

Paul Thrift, president & CEO of Thompson Thrift and Watermark Residential, said in prepared remarks that the Panama City Beach area is struggling to meet the demand for multifamily homes from a growing population. Thrift added in his prepared statement there will be even more demand as the U.S. government has invested $3.4 billion into the Tyndall Air Force Base. Once completed, Watermark at Urban Blu will be the market’s third Class A community since 2010.

Brian Southworth, Watermark’s senior vice president of acquisitions, told Multi-Housing News that while there is demand in the market, there are significant obstacles in developing communities.

“There are geographic barriers to entry along with an extensive and lengthy process to obtain zoning and environmental permits in Bay County that can make it difficult to develop with the market,” Southworth told MHN. “Watermark was able to identify a fully zoned site that already had significant infrastructure improvements that made this superior location even more attractive.”

Watermark is also currently working on three other multifamily projects in Florida. Thrive by Watermark in Davenport is expecting to see its first residents in early 2021 while Axis One by Watermark and Edge75 by Watermark are currently under construction and both expected to be complete in 2021. Outside Florida, the development company also acquired a 10-acre site in Gilbert, Ariz., that will be the site of a 216-unit Watermark community.