A new regional initiative is calling for construction of transit-oriented developments. 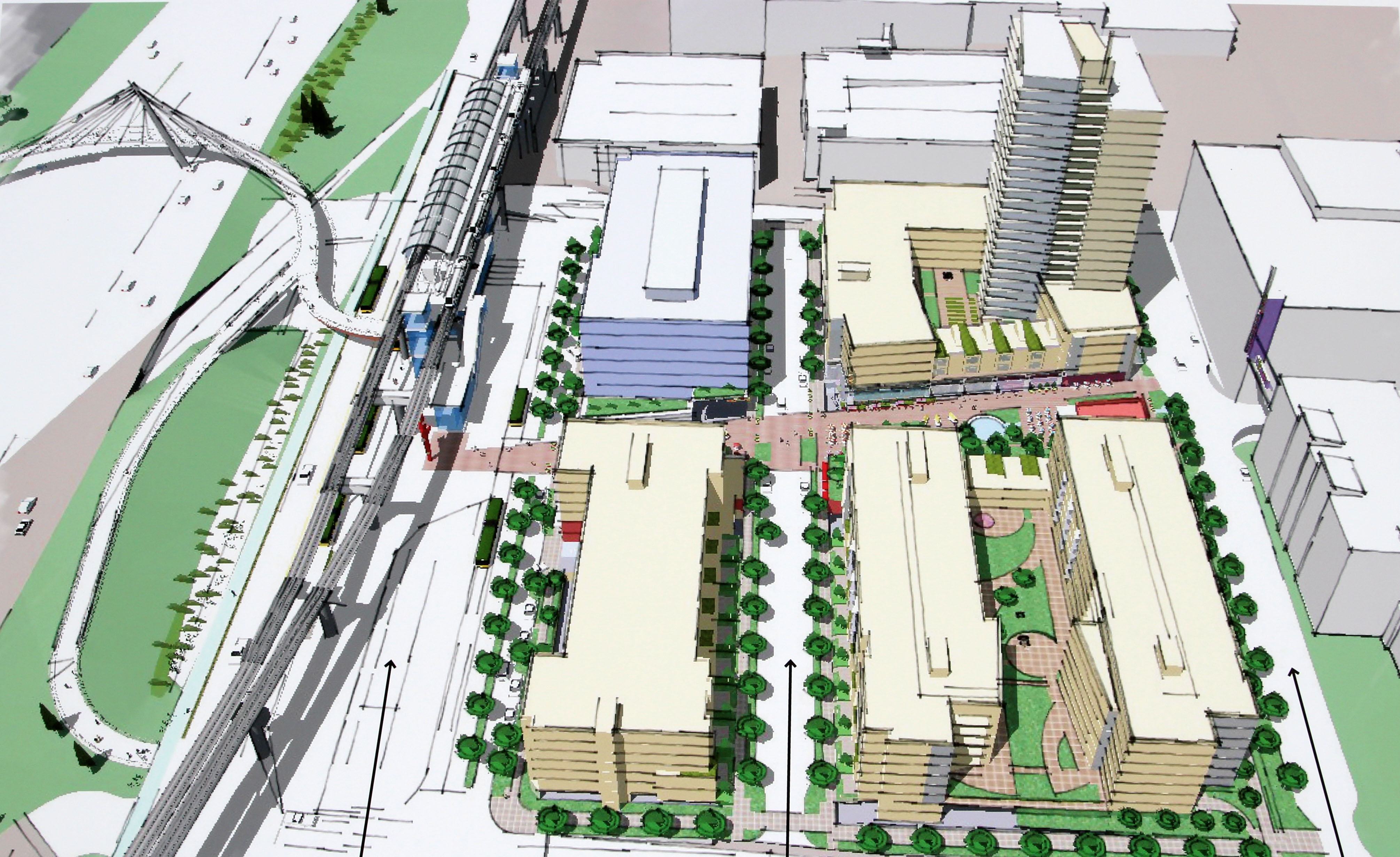 “Light rail has the power to transform communities. With this vision we can be deliberate about creating vibrant, walkable, economically diverse neighborhoods around new and existing stations,” said a Constantine executive. “Using funding tools authorized by the Legislature, we can create at least 700 units of permanently affordable workforce housing to help meet the regional need, while catalyzing market-rate residential and commercial development near rail stations.”

The Executive’s Transit Station Housing and Development Initiative calls for construction of Transit-Oriented Developments (TOD) that include housing, shopping, schools and job centers. The funding is generated in three ways:

King County Housing Bonds – As much as $45 million over the next six years would be collected under new authority from the Legislature to use foreseen lodging tax revenue sooner than expected. The final amount will be determined in partnership with stakeholders and the County Council. The revenue will fund creation or preservation of at least 500 units of affordable workforce housing in healthy and sustainable transit-oriented communities.

REDI Fund – At least $18 million is presently guaranteed to a new revolving loan fund called the Regional Equitable Development Initiative. REDI funds will permit the purchase of land and buildings for construction or preservation of 200 units of workforce and mixed-income housing over the next five years. The REDI Fund will be managed by the non-profit Enterprise Community Partners.

Sound Transit 3 ballot measure – Legislators who sanctioned ST to go to the voters for expansion of light rail added a workforce housing fund for creation of housing near light rail stations, with authority to contribute an extra $20 million over four years to a revolving loan fund, similar to the REDI Fund, if ST3 passes.

“Rents and housing prices are rising faster than wages all over King County,” said King County Councilmember Dave Upthegrove, chair of the Council’s Health, Housing and Human Services Committee. “I look forward to working with the Executive to build more housing as quickly as possible to help alleviate this housing crisis for King County’s working families.”

“The State is proud to be a partner in this new regional TOD initiative,” said State Rep. Jessyn Farrell, who authored the amendment to create the workforce housing fund in ST3. “Working together at the state, regional, and local level, we can help catalyze developments to maximize our investment in regional light rail.”

Over the next eight years, Sound Transit is scheduled to build more than 30 miles of light rail extensions approved by voters under ST2. As the system grows and stations are completed, the executive led board action to direct that additional land be freed up for community-building opportunities diverging outward from the stations.

“Thoughtful site selection is the cornerstone of creating affordable, connected communities,” said Devin Culbertson, program director for Transit-Oriented Development at Enterprise Community Partners. “Sound Transit dispositions and REDI Fund acquisitions can together create a pipeline of opportunities to efficiently provide hundreds of homes to those at risk of being priced out of the region’s transit-rich neighborhoods.”

Further opportunities will come about under the ST3 measure that is in progress in response to the public’s call for light rail extensions to Tacoma, Everett, downtown Redmond, Ballard, and West Seattle.

Sound Transit will step up its work to make station areas lively and flourishing places where people of all walks of life will live, work and play. The agency will launch a four-month effort to involve stakeholders and advance recommendations for the Sound Transit Board. Other near-term elements include a listening tour, workshops and a summit early next year.