29th Street Capital acquired The Edge and The Lodge, both near Texas State University in San Marcos. The portfolio has a combined 1,249 beds in 431 units. 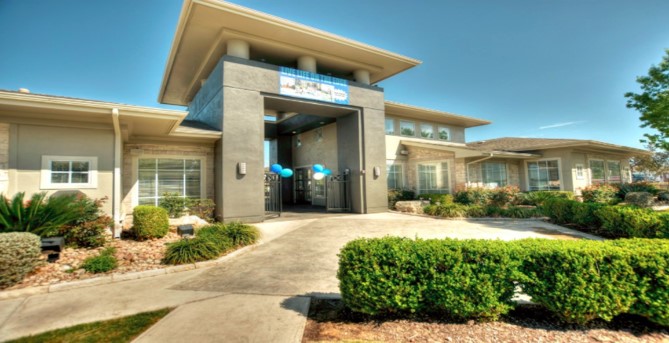 29th Street Capital (29SC) has acquired two student housing communities, The Edge and The Lodge, both near Texas State University (TSU) in San Marcos, Texas. San Marcos is between San Antonio and Austin. The portfolio has a combined 1,249 beds in 431 units.

The properties are about one mile from campus and offer bus-shuttle services that are part of the university’s Bobcat shuttle system. Common amenities include 24-hour fitness centers, yoga/spin rooms, computer centers, study rooms, salon services, resort-style swimming pools, volleyball/basketball courts and a dog park. There are also clubhouse facilities containing a kitchen and game rooms.

29SC said it will invest over $4 million to improve unit interiors, as well as each property’s exterior and amenity package. Interior renovations will include new granite countertops, faux wood vinyl flooring, plumbing fixtures, lighting and stainless appliances. Exterior improvements will focus on modernizing the clubhouse and pool area, along with renovating the fitness centers, study rooms and the computer facilities.

According to 29SC senior vice president John Price, the deal more than doubles the company’s total number of TSU beds to 2,230. “We will leverage the value of our local construction teams to execute our business plan,” he said.

The buyer is a privately held real firm with offices in Chicago and San Francisco, specializing in value-add deals. Over the past 12 months, 29SC has also acquired 15 conventional multifamily assets nationwide.